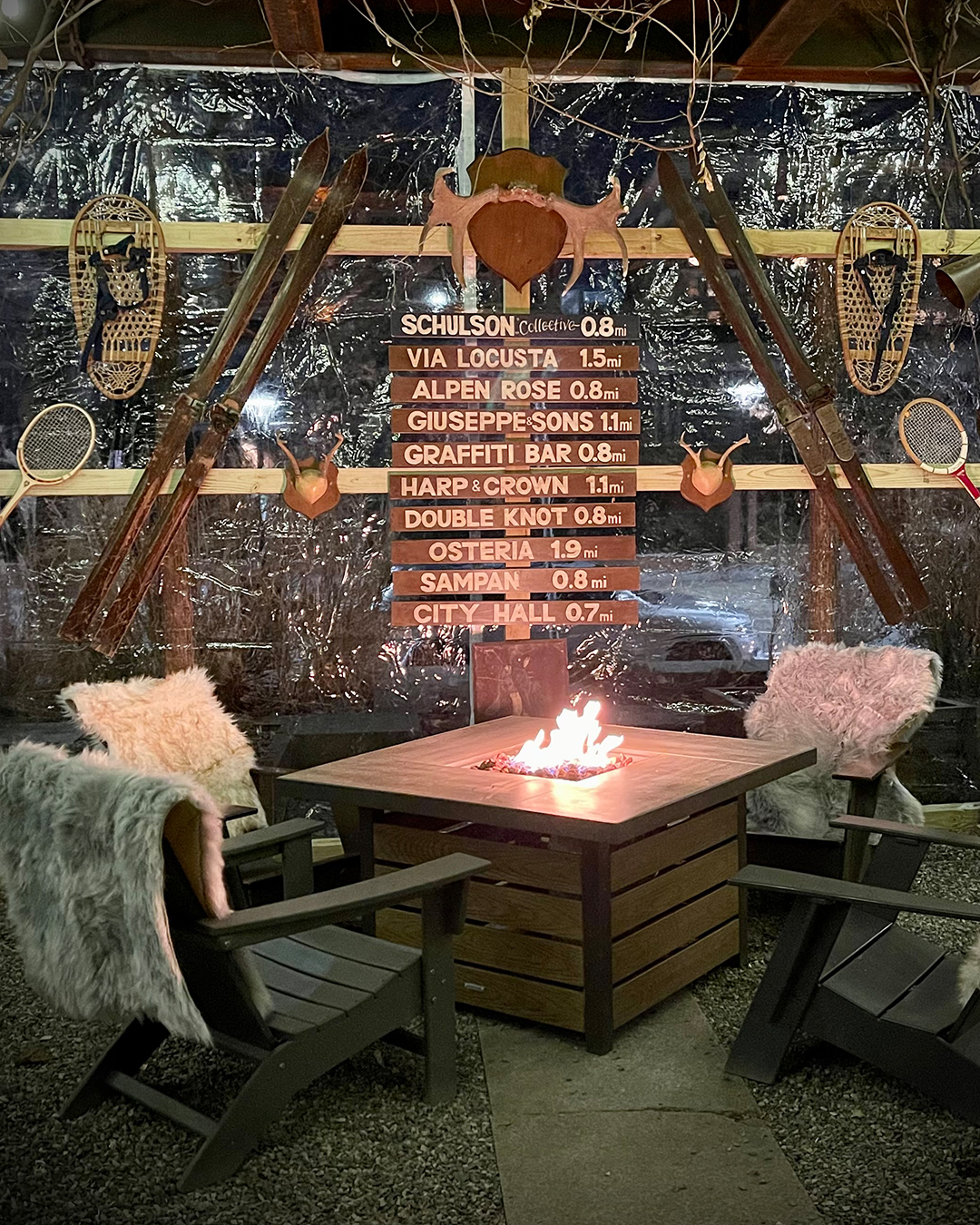 New, warming and delicious menu items have been added as well, including: Spiked Hot Chocolate, Spiked Apple Cider, French Dip, Gumbo, and Onion Soup. More will be added through the winter season. 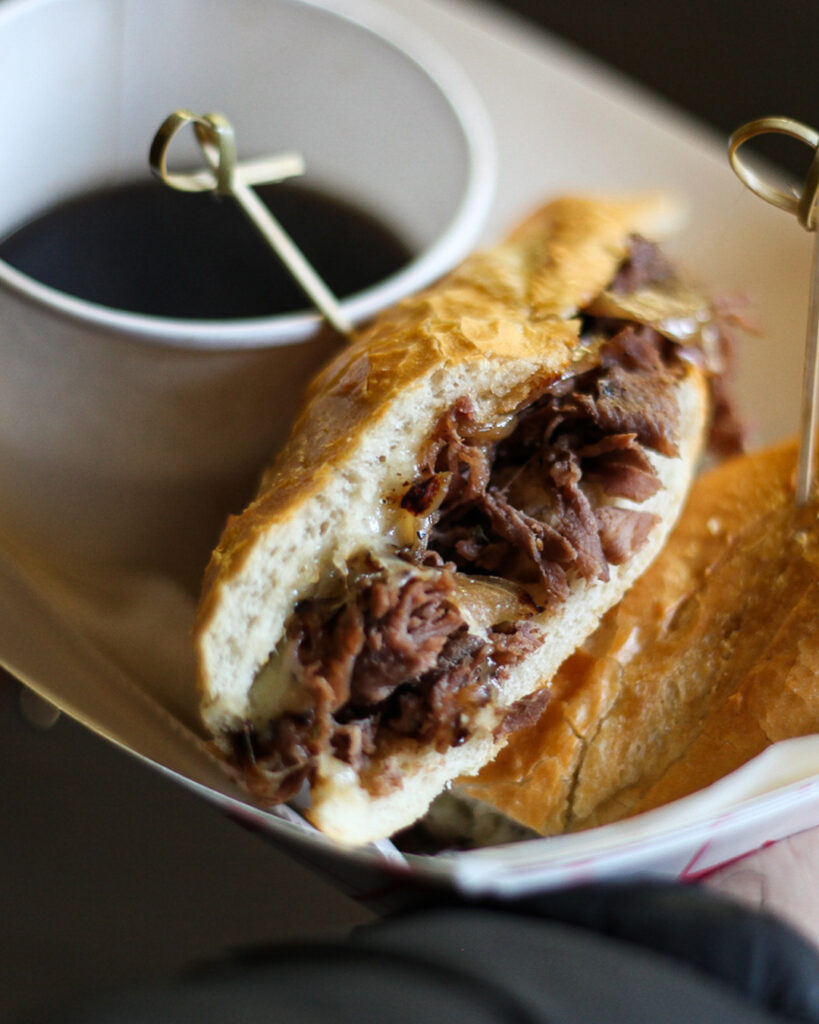 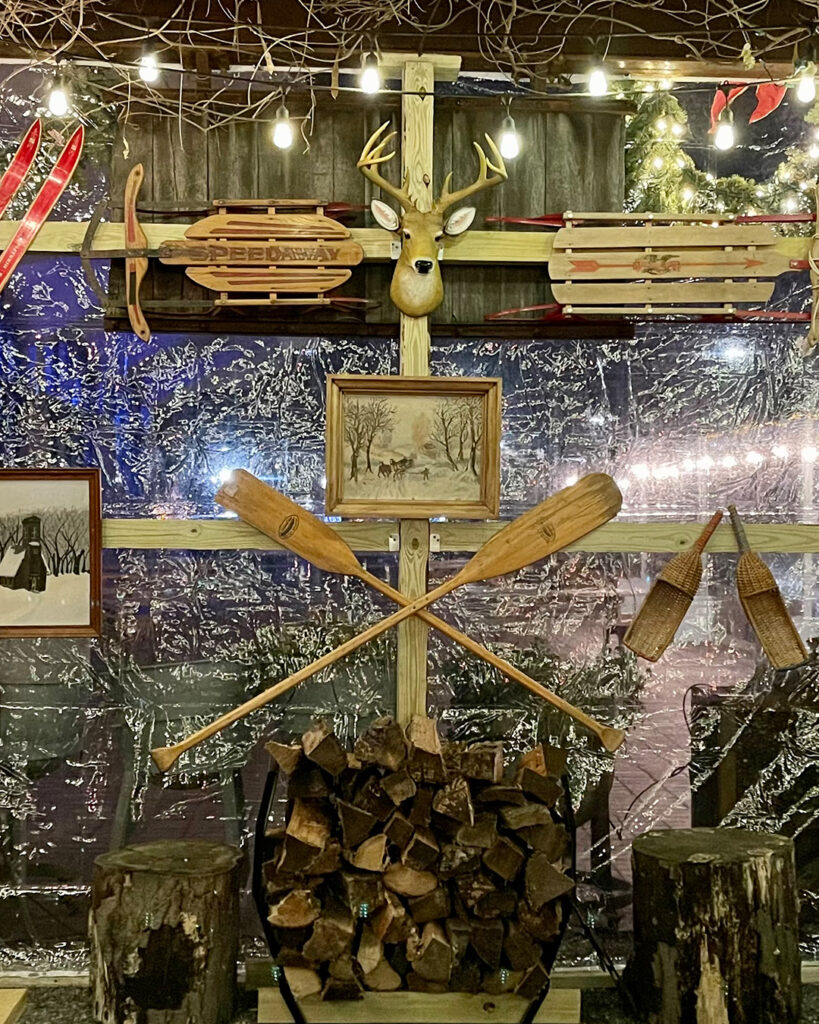 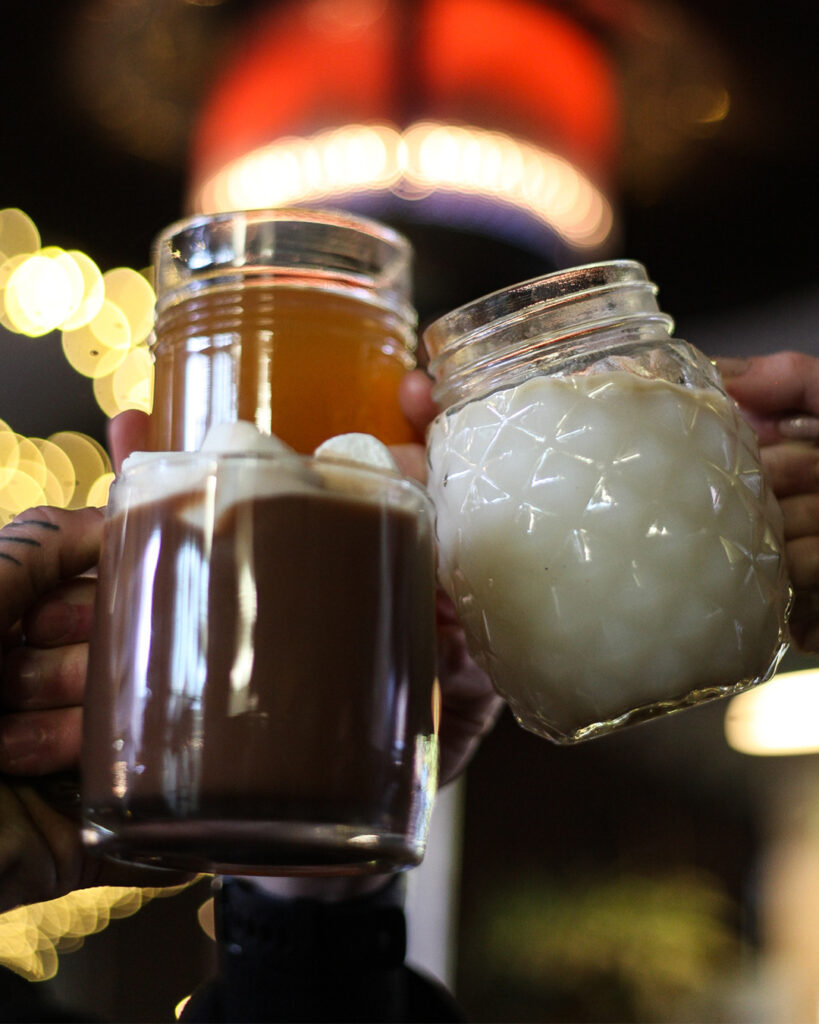