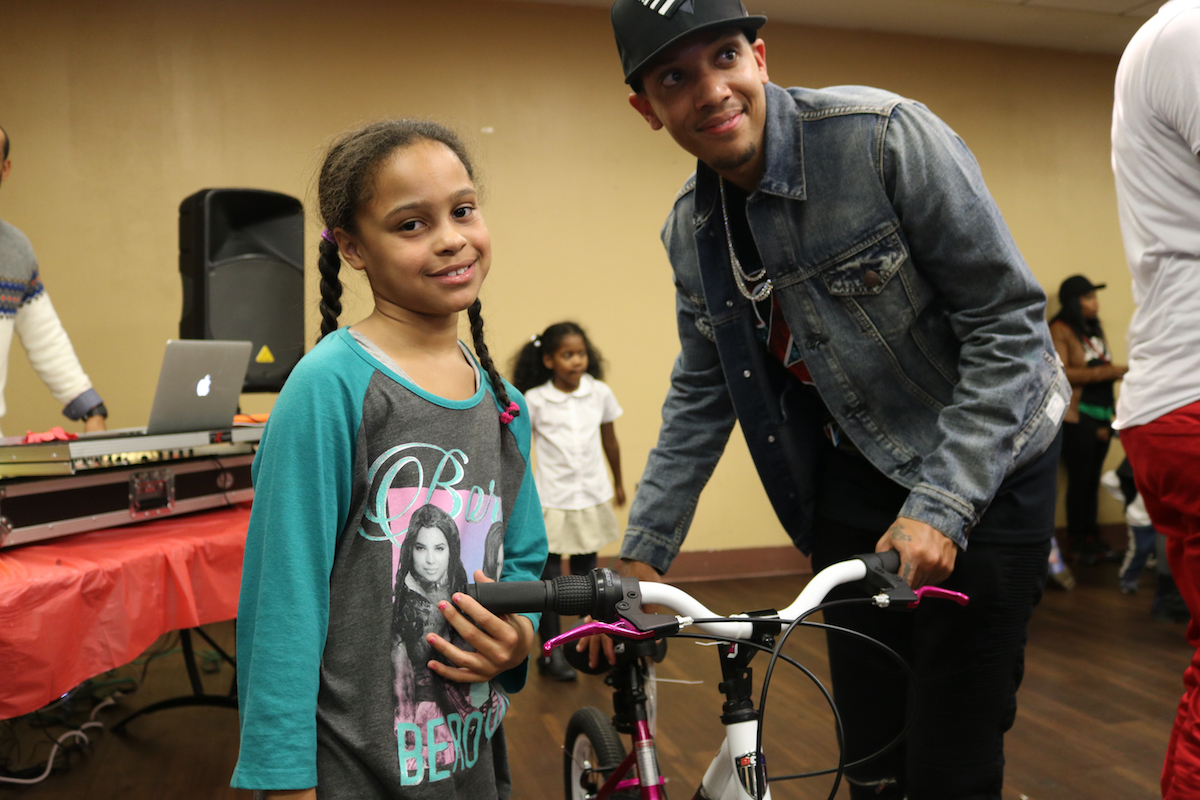 “When you’re in a position to have gotten so much, the gift at this point is giving back.” ~Paul Stanley.  For those that make it out of impoverished neighborhoods, there’s always a watchful eye and criticism of their efforts to uplift the 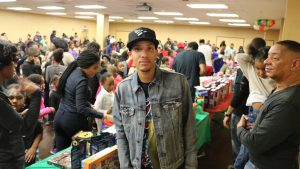 environment in which they came.  Athletes, rappers, and entrepreneurs alike all strive to make it out of the hood.  However, it’s always important to give back. Producer Jahlil Beats, who hails from Chester, PA definitely has not forgotten his roots.

This past Thursday, the super producer hosted his 6th Annual Toy Give-Away.  His music label, Tandem along with the Amari Tucker Foundation, Roc Nation, and Whizz Kidzz Learning Academy gave away hundreds of toys and raffled off bikes to disenfranchised Chester youth.  Jahlil Beats understands the importance of having his city’s back.  After all he was once a recipient of toy giveaways as a youth himself.  “What changed my life is that we used to have a center in the projects and they had like toy give aways. I always remembered that.  I always wanted to do this when I became successful.  I always wanted to give back to the community,” Jahlil explained

Well it turns out that Jahlil in fact does a lot more than toy drives in his native Chester.  He’s always involved in Thanksgiving charity events as well as appearances in town for various engagements throughout the year.  It’s safe to say that Jahlil not only produces smash hits but also produces hope & inspiration to the youth of Chester.  Check out Wooder Ice’s exclusive recap of Jahlil’s Toy Give-Away.