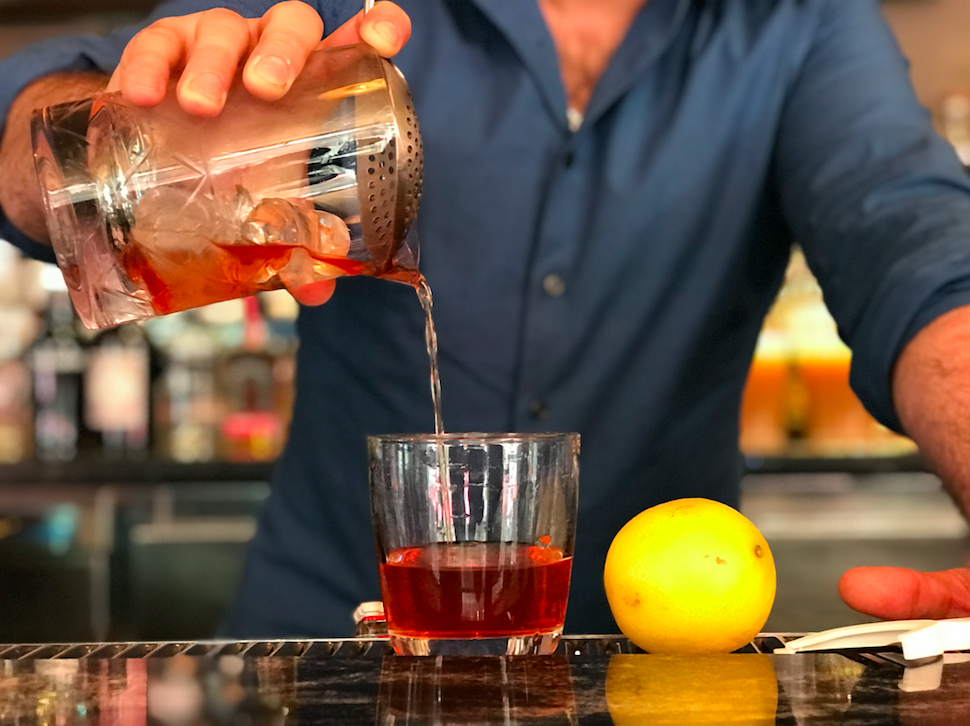 Henry A. Davidsen: Master Tailors & Image Consultants, Philadelphia’s leader in custom men’s clothing, is hosting Suits & Sazeracs, a spirited cocktail competition and charitable fundraiser to benefit the local nonprofit Career Wardrobe—capping off the custom clothier’s 3rd annual Suit Drive and presented with Bluebird Distilling and Square 1682 at the Hotel Palomar on Monday, May 7th from 6 to 9 p.m.

Suits & Sazeracs is a New Orleans-inspired evening where guests will sample Sazeracs crafted by 10 of Philadelphia’s best bartenders utilizing Bluebird Distilling’s Rye Whiskey. In addition to the NOLA classic cocktail, there will be a three-piece band and passed appetizers from Square 1682’s Executive Chef Bobby Surdam. Henry A. Davidsen will present a check to Career Wardrobe and unveil this year’s totals donated to the charity to benefit local men in need.

“Our suit drive has grown so much since we started three years ago. Hosting Suits & Sazeracs is a fresh way to bring everyone together to celebrate our united accomplishment and do even more for Career Wardrobe,” said Henry A. Davidesen President and Founder, Brian Lipstein. “Who doesn’t love an opportunity to dress up and sip Sazeracs crafted by 10 of Philadelphia’s top bartenders?”

Bartenders competing in the 1st Annual Suits & Sazeracs include:

George Reilly of The Twisted Tail

Kelly Derrig of Cook and Shaker

TBD at The Olde Bar

Notable judges, including Henry A. Davidsen’s Brian Lipstein and Bluebird Distilling’s Founder and Master Distiller Jared Adkins, will honor one bartender with the superior Sazerac, while attendees will vote for People’s Choice of best Sazerac. Attendees will have the opportunity to “buy” additional votes with proceeds benefitting Career Wardrobe.

Throughout the evening of Sazerac sampling, Southern-influenced passed appetizers will be prepared by Executive Chef Bobby Surdam of Square 1682. After the event, Square 1682 is hosting an after party where all purchases are 20 percent off.

“We are excited to host Suits & Sazeracs at Hotel Palomar to celebrate Henry A. Davidsen’s 3rd annual Suit Drive. This is a great initiative benefitting Career Wardrobe, we are happy to be a part of it and have our Lead Bartender Daniel Kulisek competing,” said Square 1682’s General Manager Christopher Huarte. “We look forward to continuing the fun by hosting the after party at Square 1682, where guests will enjoy dishes from our new spring menu.”

Tickets for Suits & Sazeracs are available here for $55, and a portion of ticket proceeds will benefit Career Wardrobe. Guests are encouraged to dress to impress and come ready to party NOLA style.