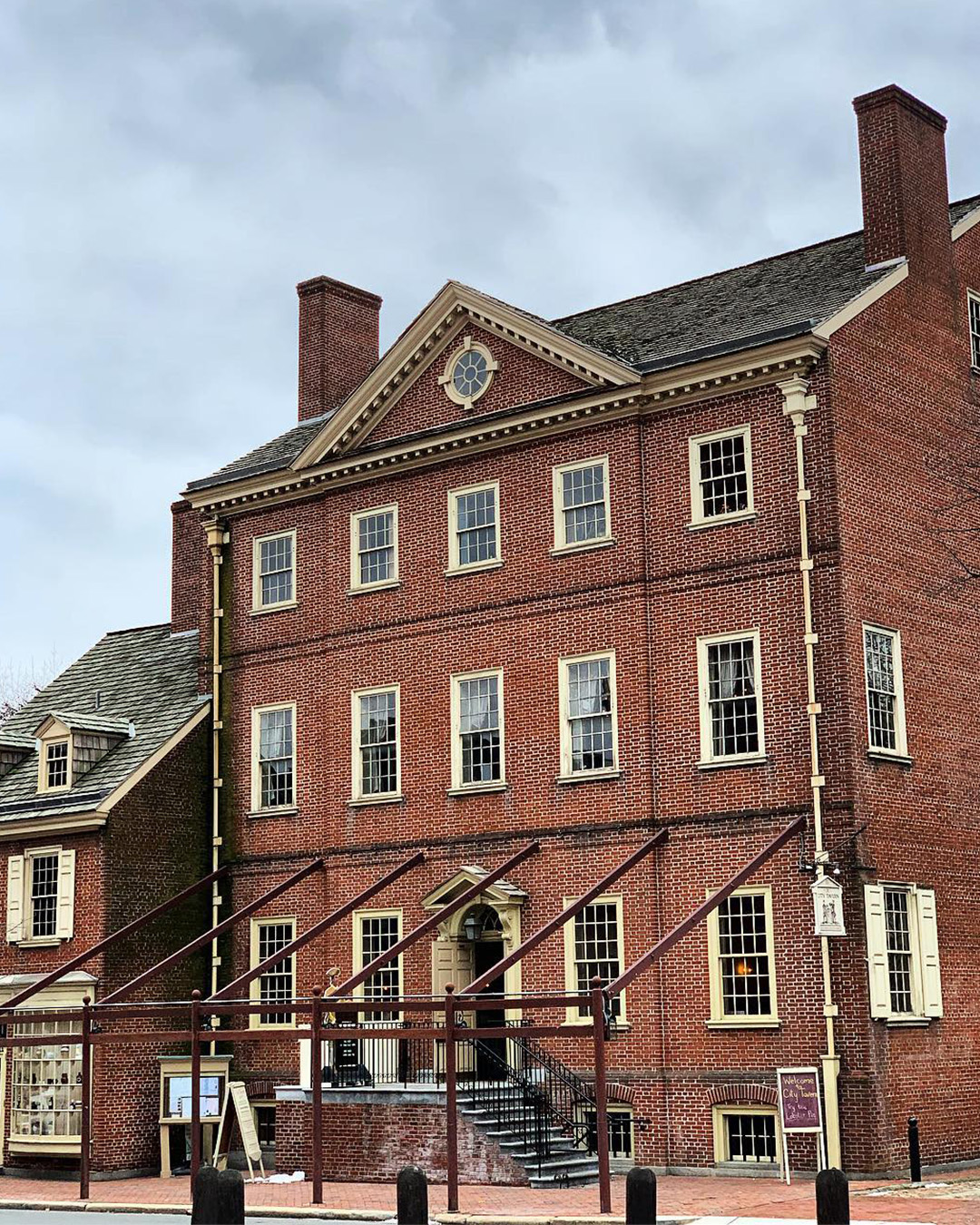 Historic City Tavern Announces it Has Closed Its Doors!

Historic City Tavern Announces it Has Closed Its Doors!

A huge announcement was just made via a Facebook post by chef and restauranteur Walter Staib.  In a Facebook post published today he has announced that the historic City Tavern in Old City is now closed.

Staib is an Emmy Award winning TV host as we’ll as a James Beard-nominated chef.  A native of Germany, Staib began his career in top European hotels and restaurants. Staib 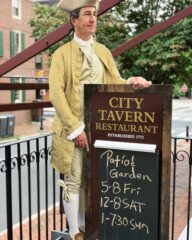 went on establish Concepts By Staib, Ltd in 1989 and went on to open over 650 restaurants world-wise. Then in 1996 he was  appointed the First Culinary Ambassador to the City of Philadelphia.

City Tavern itself  opened in 1773, and was ground zero of where the Founding Fathers gathered and developed their plans for liberty. It was also with the City Tavern walls that the ground work for the Declaration of Independence was discussed over pints of beer.  In short it was America’s pub.The original structure housed a business which John Adams called the “most genteel tavern in America”, and it was a favorite meeting place of some of the Founding Fathers and members of the First Continental Congress.

On May 20, 1774, more than 200 men gathered in the gallery of the building to respond to the request for assistance from Bostonians following the passage of the Boston Port Bill. Many other important events took place at the building in the first few decades of the new nation; for example, the first Fourth of July celebration was held at the building in 1777, marking the anniversary of America’s Independence from Britain,and General George Washington first met the Marquis de Lafayette at City Tavern in 1777.

The building was partially destroyed by fire on March 22, 1834, and was completely demolished by 1854.The present building was constructed in the 1970s and opened in 1976 for the United States Bicentennial as a functioning tavern and restaurant.

“Happy days 26 years ago. Unfortunately, we announce today that the City Tavern is ceasing operations after many years. What a legendary and memorable journey.” 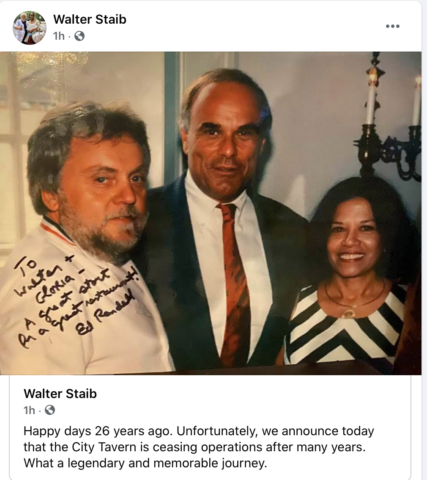