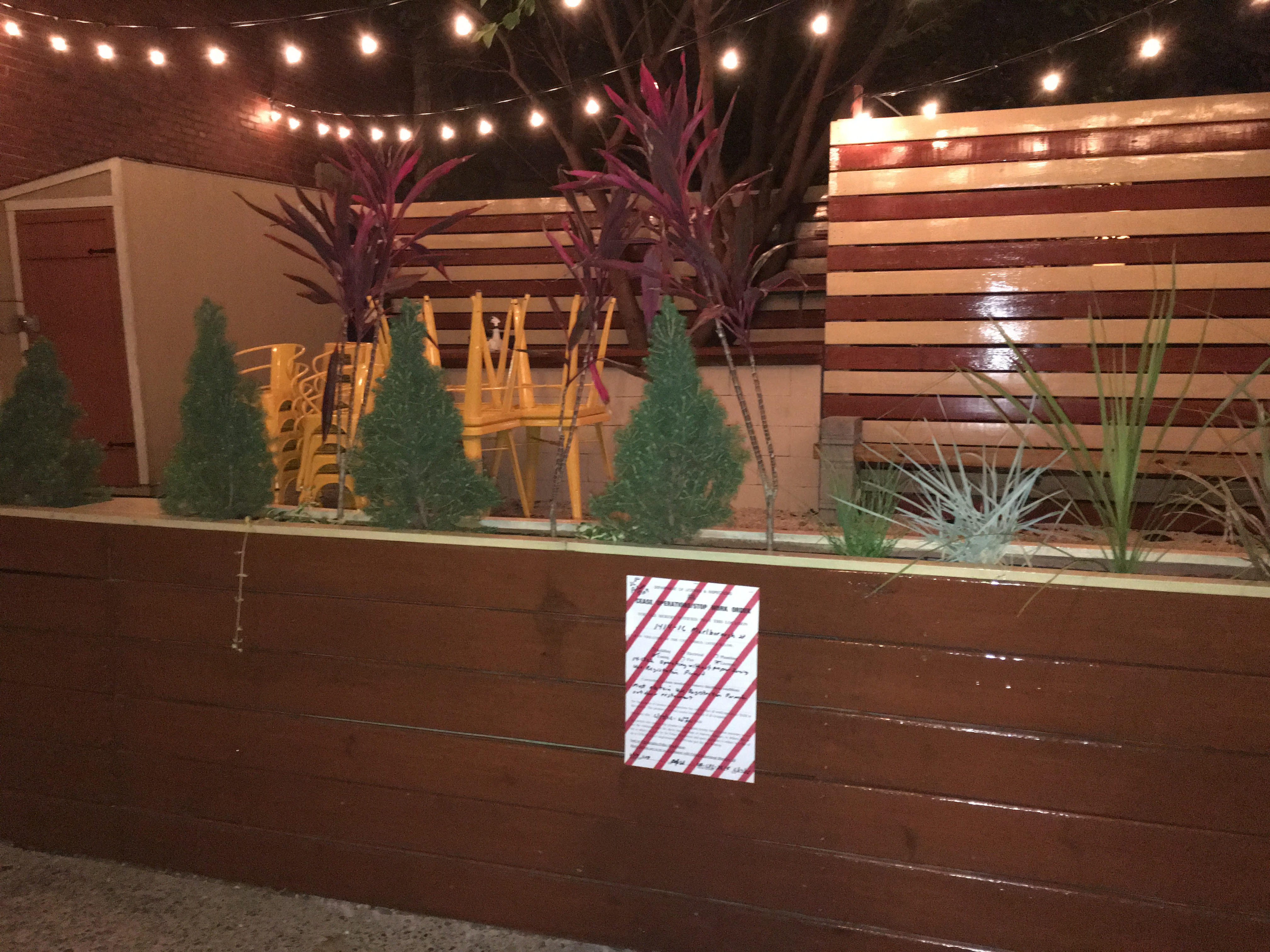 It wasn’t that long ago when we gave you guys the exclusive scoop on the grand opening of Heffe Beer Garden.  However, it hasn’t been more than two weeks and the city officials bottled things up at Fishtown’s newest hotspot. 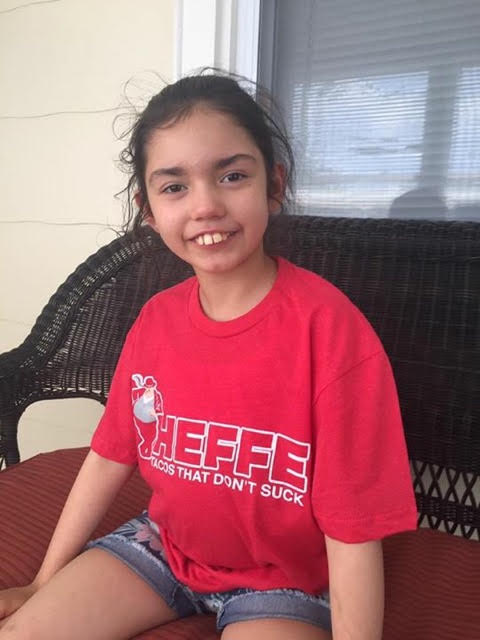 During what was suppose to be a positive occasion turned out to be a sad day in Fishtown. Organizers N.A. Poe put together a  special charity event  for “Tuffy,”  a young girl suffering from severe epilepsy.  Tuffy’s Fight, uses cannabis to fight severe epilepsy, however the event was cut short after L&I came in and crashed the party.  Although the event was abruptly stopped by L&I, Tuffy’s Fight was still able to raise about $500 in the 2 short hours it ran.

Anthony Lolio who is Peter McAndrew’s partner at Heffe Taco has his own assumption on why he feels the city capped the night short. He recounted the night as such…

The event was scheduled from 7pm-12am on Friday evening.  Around 9pm PHILADELPHIA L&I Department showed up asking for all license & permits on Heffe 1431 Frankford Ave. Heffe was in compliance with everything requested. Then the agent asked what was going on at 1414 &1416 Marlborough St. We explained that the was “private event” also known as a “beer garden” which was holding a fundraiser for “TUFFY” a child wild severe Epilepsy condition. Heffe produced all required permits & licenses that were secured in order for the event to be held. Unfortunately, L&I found one thing wrong. They stated that the parcels of land at 1414 1416 Marlborough St. were not “properly zoned” They made us shut down the event immediately.

No word yet from L&amp;I regarding this manner.  Heffe which opened last year to much fan fair has been a hit for foodies and most local residents.  Peter McAndrew’s who also owns Paesano’s and Modo Mio is no stranger to the neighborhood, yet his partner suspects that this may be the works of neighbors fighting the massive transformation that Fishtown has been experiencing over the last several years.  Anthony added..

This isn’t the first run in Heffe has witnessed in this feisty corner of  Fishtown. Wooder Ice was one of the organizers of a proposed block party at that very same location when neighbors fought to have it canceled.  It seems that a select few are fighting positive change rather than embracing it.

However, not all nearby residents are against this new wave of revitalization.  Aaron Byles who resides across the street from Heffe on Frankford Ave. doesn’t understand the issues other neighbors are having with businesses moving in.

As for the future of Heffe Beer Garden, Anthony and company are determined to bring it back and prove that their outdoor oasis is beneficial to Fishtown residents and visitors alike.
Continue Reading
You may also like...
Related Topics:heffe beer garden, l&i, tuffy's fight