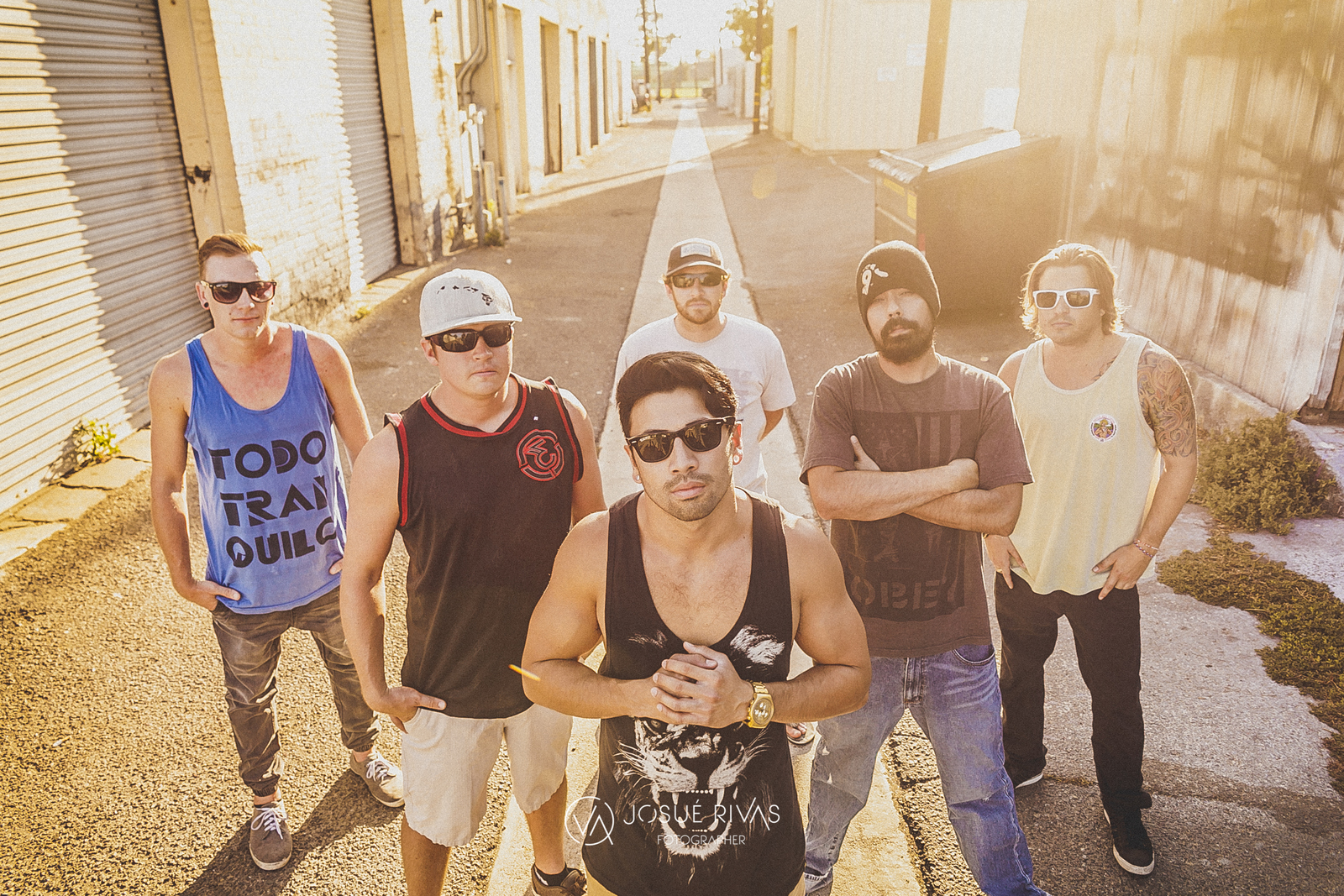 Looking for some Hawaiian vibes without leaving the city?  Well this Tuesday July 29th Hawaiian based band “Hi Roots” will be performing live at the Hard Rock Cafe in Center City.  Hailing from Hawaii and now located in San Diego, the guys of HI Roots are bringing a new vibe and a new kind of music to the mainland. Consisting of seven members HI Roots blends a unique mix of hip hop, rock, reggae and more in a dynamic live set featuring blistering lyrics from front-man/Emcee Francisco “Cizflow” Oldmen-Kam and smooth vocal harmonies of Andrei Galvez and Bucky Springmeier.

Philly music fans will especially appreciate the fact that Hi Roots is an independent band that is currently on a national “Summer Fun Tour.” Aside from Philly, Hi Roots will be hitting cities such as Pensacola, Myrtle Beach, St. Luis, and Spokane. The tour itself is funded by a Kickstarter campaign ( https://www.kickstarter.com/projects/2037166650/hi-roots-summer-fun-2014-nationwide-tour ),  which had a goal of $10k.  Hi Roots not only met their goal but exceeded it.  In this day and age where the music bizz is as tough as ever to flourish in, Hi Roots has used social media and tools such as Kickstarter to promote and fund their dreams.

So for those looking to not only hear great music but also support a talented band in the music scene, this is a show you won’t want to miss.

Here’s a little sample of what to expect: