Gritty Fans Have a Chance to Win an Original In-Game Painted Portrait of Gritty! - Wooder Ice 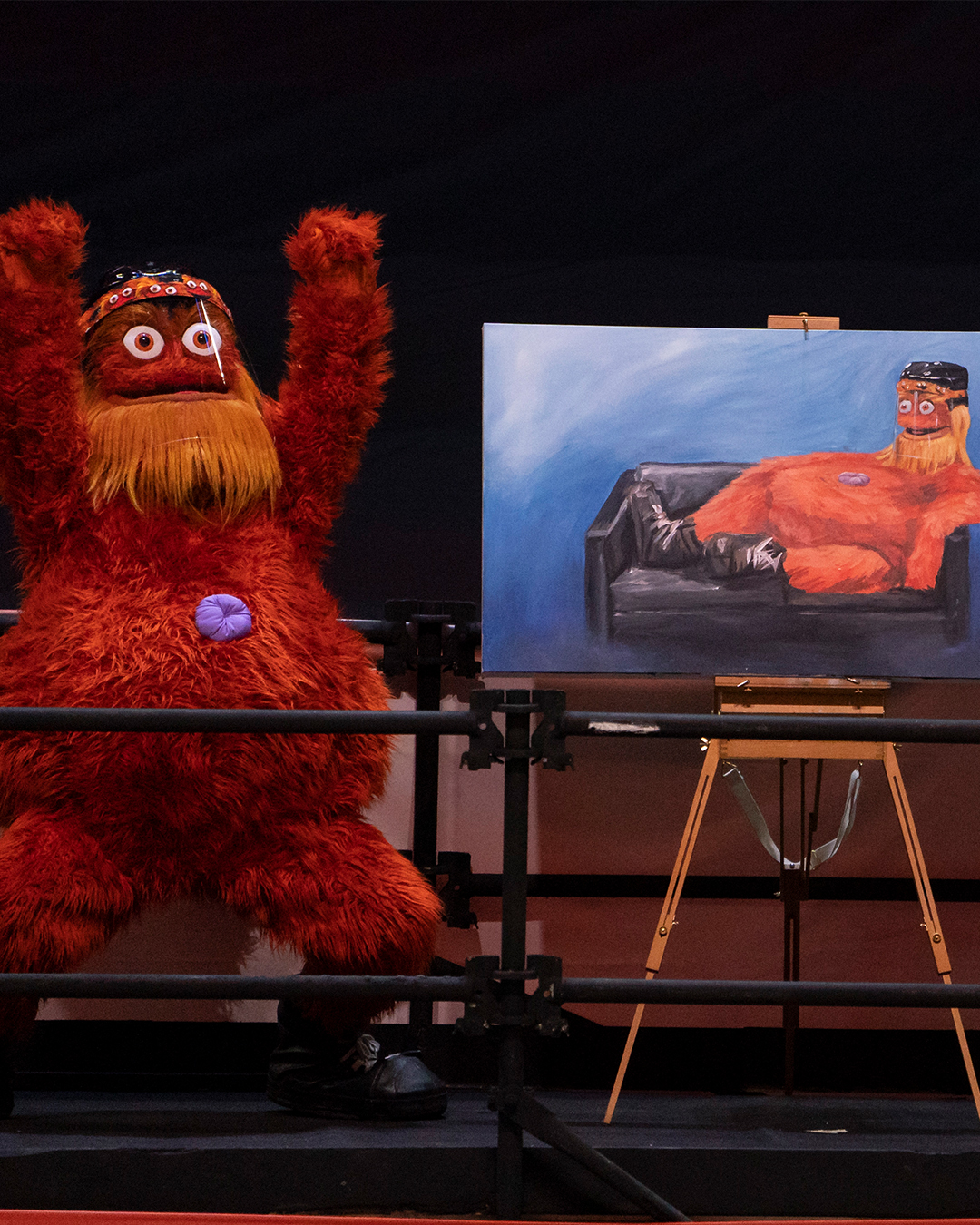 Gritty Fans Have a Chance to Win an Original In-Game Painted Portrait of Gritty!

Gritty Fans Have a Chance to Win an Original In-Game Painted Portrait of Gritty!

Fans interested in winning this exclusive artwork can enter the sweepstakes at FlyersCharities.com. Prices are $10 for 3 entries, $20 for 10 entries, $50 for 60 entries, and $100 for 200 entries – all proceeds will benefit Flyers Charities.

Flyers Charities, the nonprofit of the Philadelphia Flyers, has contributed over $30 million to organizations throughout the Greater Philadelphia region. During the 2020-2021 season, Flyers Charities will focus support on nonprofits that provide access and advance diversity in the sport of hockey, as well as those that support individuals and families living with cancer. Fundraisers throughout the season will include the 50/50 raffle program, mystery pucks, online auctions and other virtual initiatives.

Wells Fargo Center to Welcome Fans “Back to Broad Street” Beginning March 7!
Ben Simmons Buys a New Audi Truck for His Brother and Presented it on IG Live