George Jung Released From Prison, Guess What His First Meal Was? - Wooder Ice 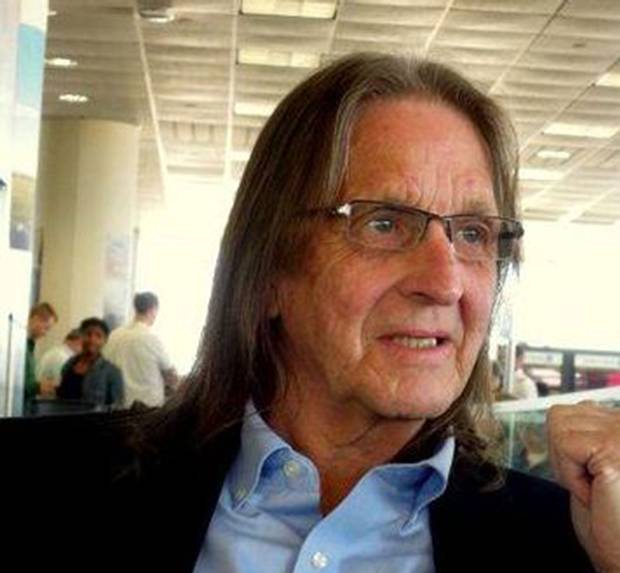 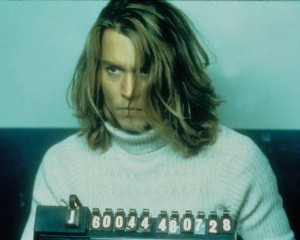 After serving close to two decades behind bars on drug charges, George Jung was released from prison yesterday. If you are not familiar with George Jung, he was played by Johnny Depp in the movie “Blow.” If you haven’t seen the movie go watch it now it’s a classic, trust me. In a nut shell George was the biggest coke smuggler in the 70’s & 80’s. It was estimated that 89% of cocaine in America at that time was smuggled in by George.

Now a free man “Boston George” as he was nicknamed by the streets wasted no time indulging in his hometown delicacy. He was also kind enough to share some great advice.