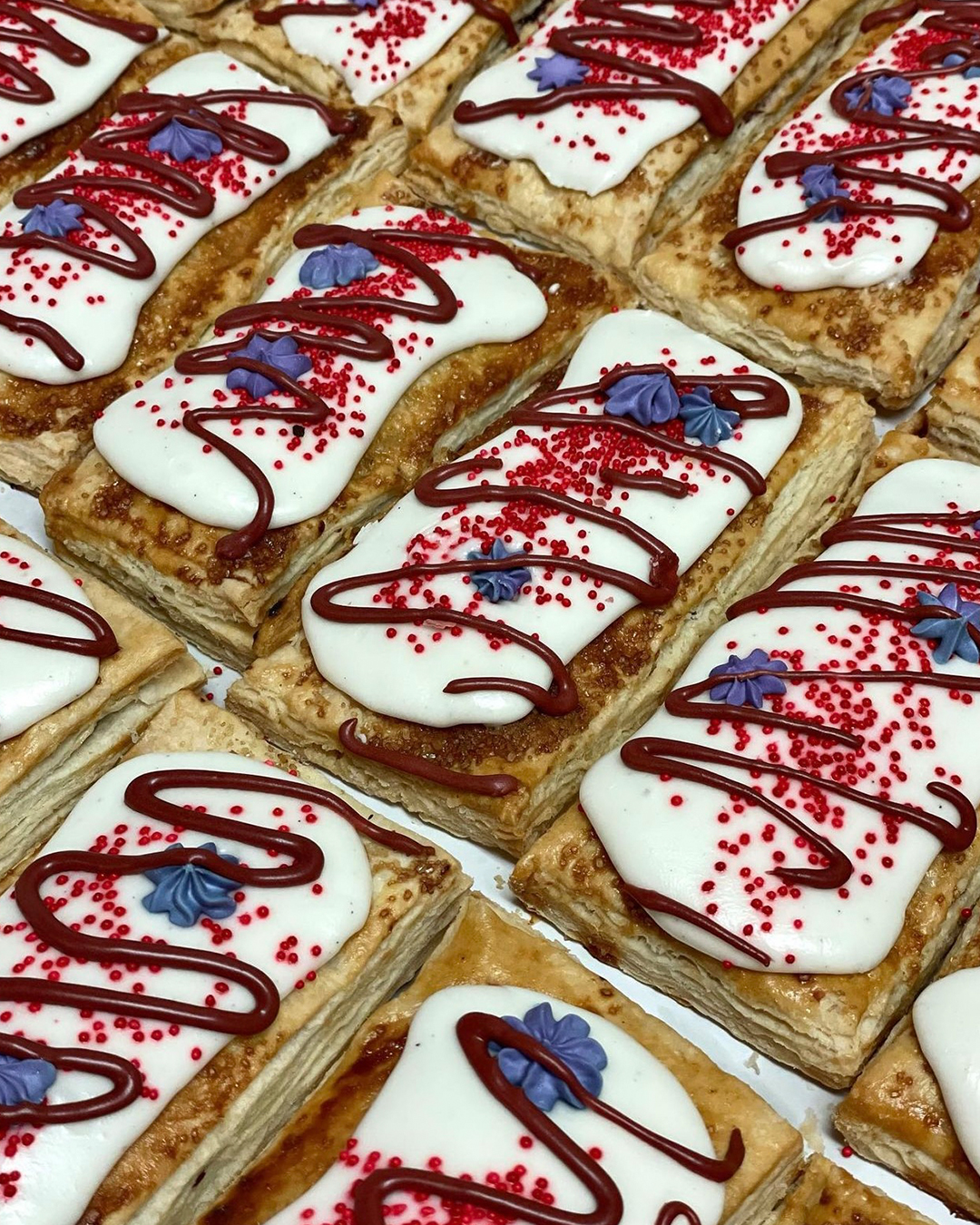 Tova du Plessis, the four-time James Beard nominated pastry chef who opened Essen Bakery in East Passyunk back in 2016, is expanding her business with a second location. Tova recently signed a lease to a new space at 110 West Berks Street (at the corner of Berks and Hope Streets) in Norris Square.

The spacious new Essen Bakery, which will be known as “Essen North” (with the Passyunk location now being dubbed “Essen South”), will be 2,800 square feet with ample room for indoor dining, significantly larger than the original location which now operates only as a takeout window with outdoor seating. Tova is eyeing a late spring opening for Essen North.

“I call Essen ‘A little Jewish bakery in South Philly,’ and I’m so excited to open a not-so-little Jewish bakery in North Philly,” said Tova. “It’s been a long road to find the right space, get the lease signed, and make sure I’m ready to expand the business, and I’m very confident that the neighborhood will welcome this new location in with open arms.”

“The goal is to make Essen North more than just your standard bakery, and more of a sit-down café and restaurant where people can come for breakfast or lunch or to do some work.” said Tova.

After years of working in some of America’s most iconic restaurants, Tova decided to return to her own roots when she opened her first bakery. She gained inspiration from the freshly baked bread and pastries that she would make alongside her mother as a child, and her food reflects her South African and Jewish heritage, while being heavily influenced by her technical training. In 2019, StarChefs named Tova Philadelphia’s Rising Star Chef. The James Beard Foundation named du Plessis a semifinalist for Outstanding Baker in America every year from 2017-2020. 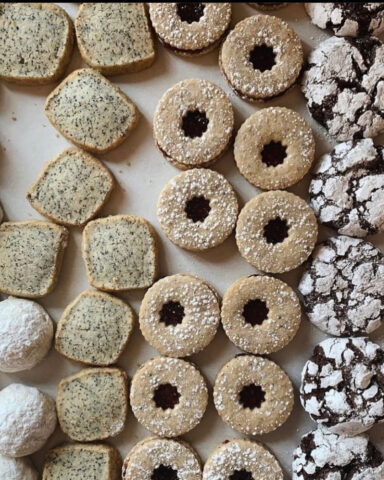 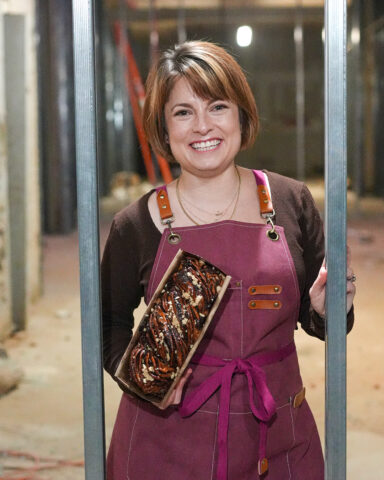 Garces Trading Company Opens at the Kimmel Center With an All Day Cafe, Coffee Shop, Bakery and Market
Positano Coast by Aldo Lamberti Will Be Hosting Themed Brunches Including Wizard of Oz, 90’s Retro & Toga
To Top
Get the Coolest Philly Events & News Emailed to you Every Week!