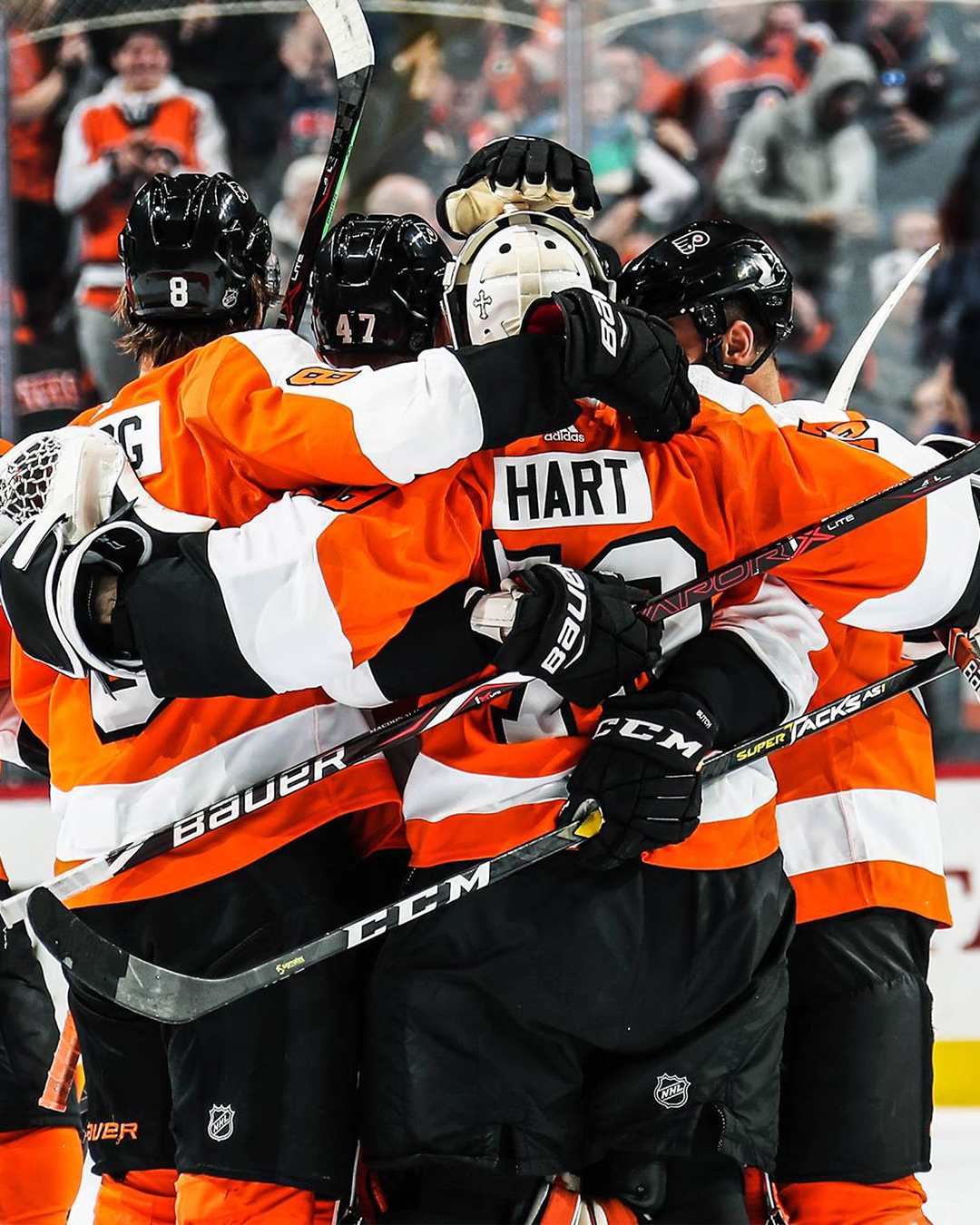 Ahead of the new season, the Philadelphia Flyers have a new-look roster, and soon, they’ll have a new song to celebrate Flyers goals scored at Wells Fargo Center. For the first time in franchise history, the Flyers are asking fans to help select the team’s new goal song by submitting their nominations at philadelphiaflyers.com/goalsong. Fans must enter the name of the song and artist; files for original compositions will also be accepted. The deadline for nominations is Thursday, September 23.

In the weeks before the season opener, the Flyers will review the fan submissions and help select a list of finalists. Then, in the lead-up to opening night, fans will once again be able to vote to help select the final new goal song, which will be unveiled on opening night.

“The Flyers have the best home-ice advantage in the NHL, and that’s because of our fans. They’re passionate, they’re loud, and Wells Fargo Center erupts when the Flyers put the puck in the back of the net,” said Valerie Camillo, President of the Philadelphia Flyers. “This team belongs to our fans, so we want them to help us pick which song plays every time the Flyers score here at home.”