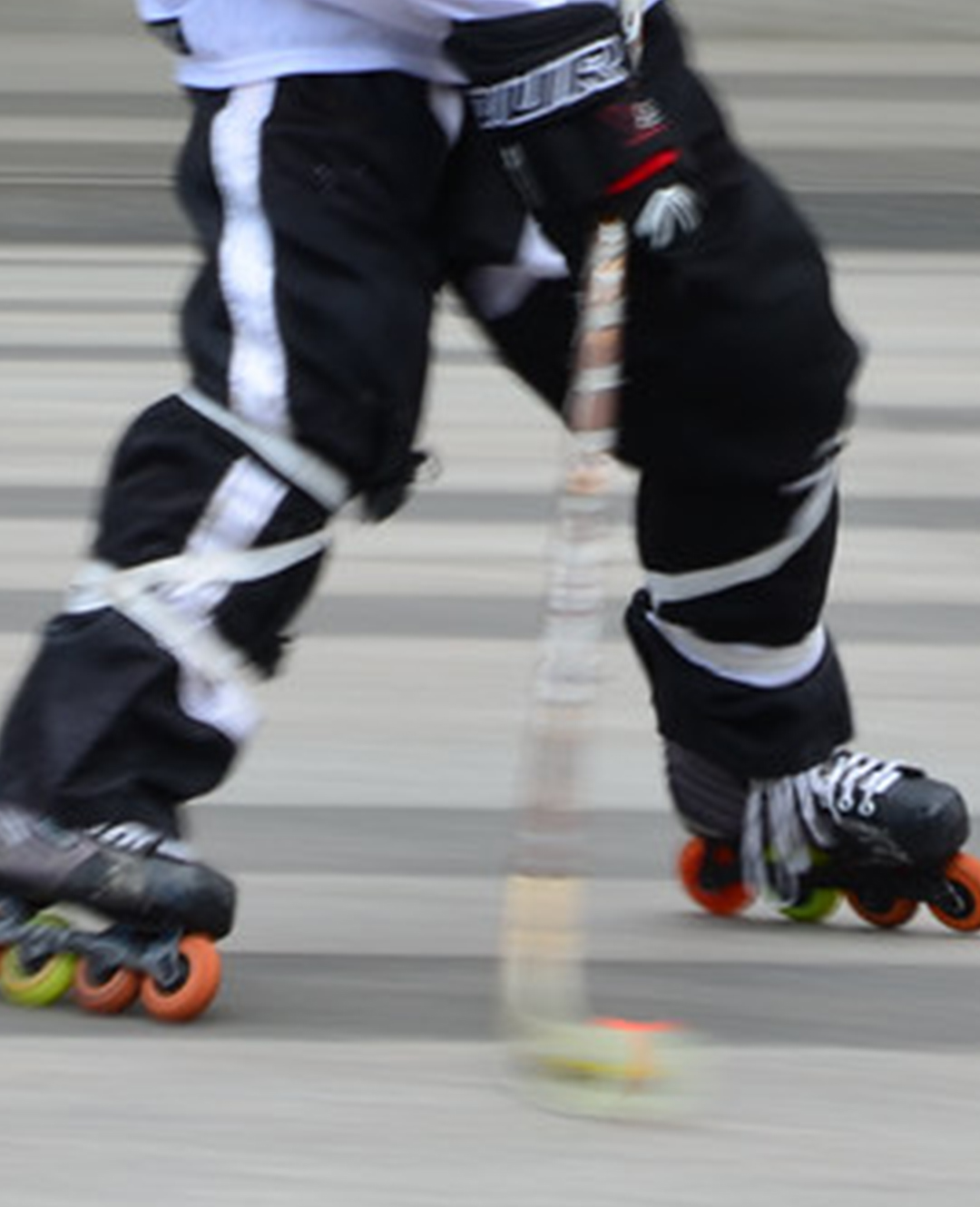 The announcement itself will take place at The Wells Fargo Center at 10 am.  During the announcement event ahead of the club’s Flyers Charities Game, the Flyers will present a check for $400,000 to Snider Hockey to support the project as well as full details and renderings. The gift marks one of the largest charitable contributions in franchise history.

In partnership with the City of Philadelphia, Snider Hockey operates programs at the Scanlon Rink and four other city-owned rinks. Snider Hockey also provides free after-school hockey, education, and life skills programming at locations across Philadelphia.  Stay tuned for more info and visuals of the project.