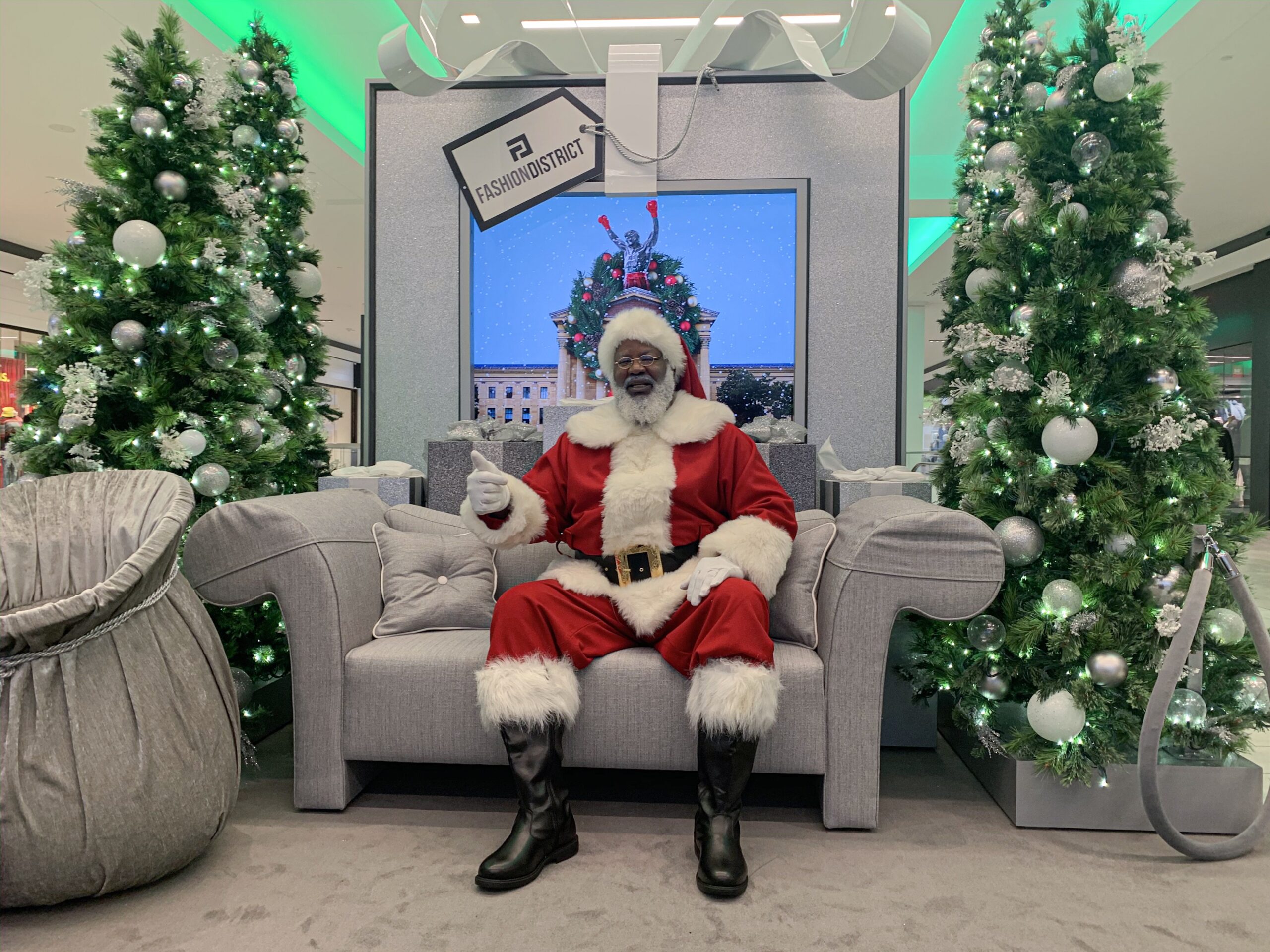 Fashion District Keeps The Gallery’s Tradition Alive With Their Own Black Santa!

Fashion District Keeps The Gallery’s Tradition Alive With Their Own Black Santa!

When Fashion District opened its doors recently many Gallery loyal shoppers wondered just how much the shopping center would change and if there would be old remnants to spark nostalgia.  Well if you had your photo taken at The Gallery in years past, then chances are you took a photo with a Black Santa.   Now that tradition will be kept alive and well at Fashion District! 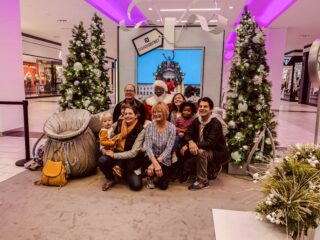 Black Santa made his debut Thanksgiving Eve among unsuspecting shoppers but to the delight of many.  Lines formed as parents waited to have their family portrait taken.  It seems as though Fashion District did not make a formal announcement for what many believe is the only Black Santa working in a mall or shopping district in the region.  Our only speculation is that they may not want to make it a publicity stunt but rather an organic occurrence that feels more like “picking up where they (The Gallery) left off.”

Heck even the nation’s largest mall, Mall of America was all about inclusion when they enlisted the help of their own Black Santa back in 2016.  Larry Jefferson who played his role as Black Santa couldn’t have said it any better stating, “It’s hilarious to me. I’m really humbled by it. Everyone’s making a big deal about this because I’m a Black Santa. But gosh, I’m just Santa!”

Santa Paws is Coming to Town to Snap a Photo With Your Pup!
What’s the right right to start celebrating Christmas and the Holidays?