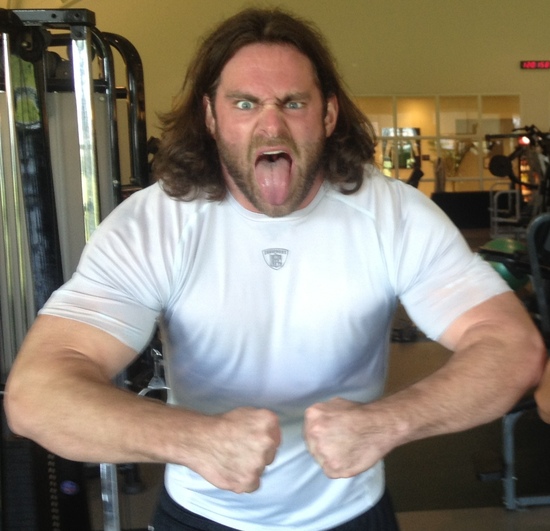 If you weren’t aware last week Lane Johnson tweeted a pic of a $17K tab from Del Frisco’s in Center City which was titled “Rookie Dinner.”  The media quickly jumped the gun and wrote stories of the tweet calling it rookie hazing without first confirming the back story.  Johnson cleared up the confusion by explaining that the dinner was actually voluntary and he didn’t pay the whole tab. 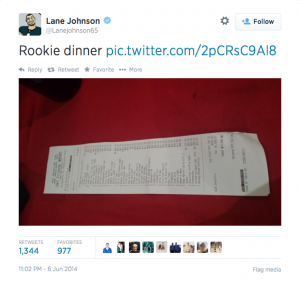 Evan being the cunning person that he is recognized that the media has a tendency to post stories without confirming, decided to post another tab from Del Frisco’s this time for a $64K tab!  The tab was actually a phony as the first letter of each item spelled out “Rock, Paper, Scissors.”  However, several media outlets still ran the story as being real without fact checking.  Needless to say Evan successfully trolled the media. 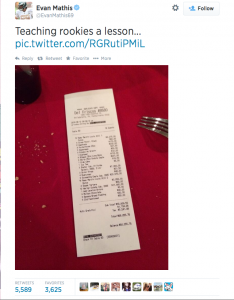 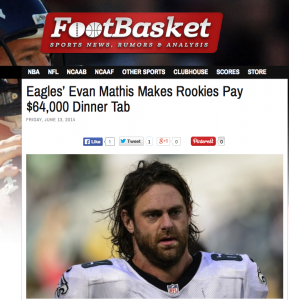 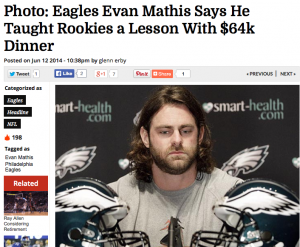 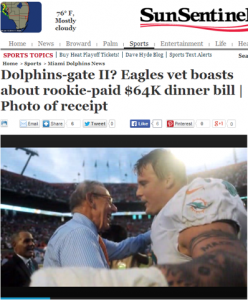