End of an Era: Arctic Splash Will No Longer Produce Their Famed Cartons - Wooder Ice 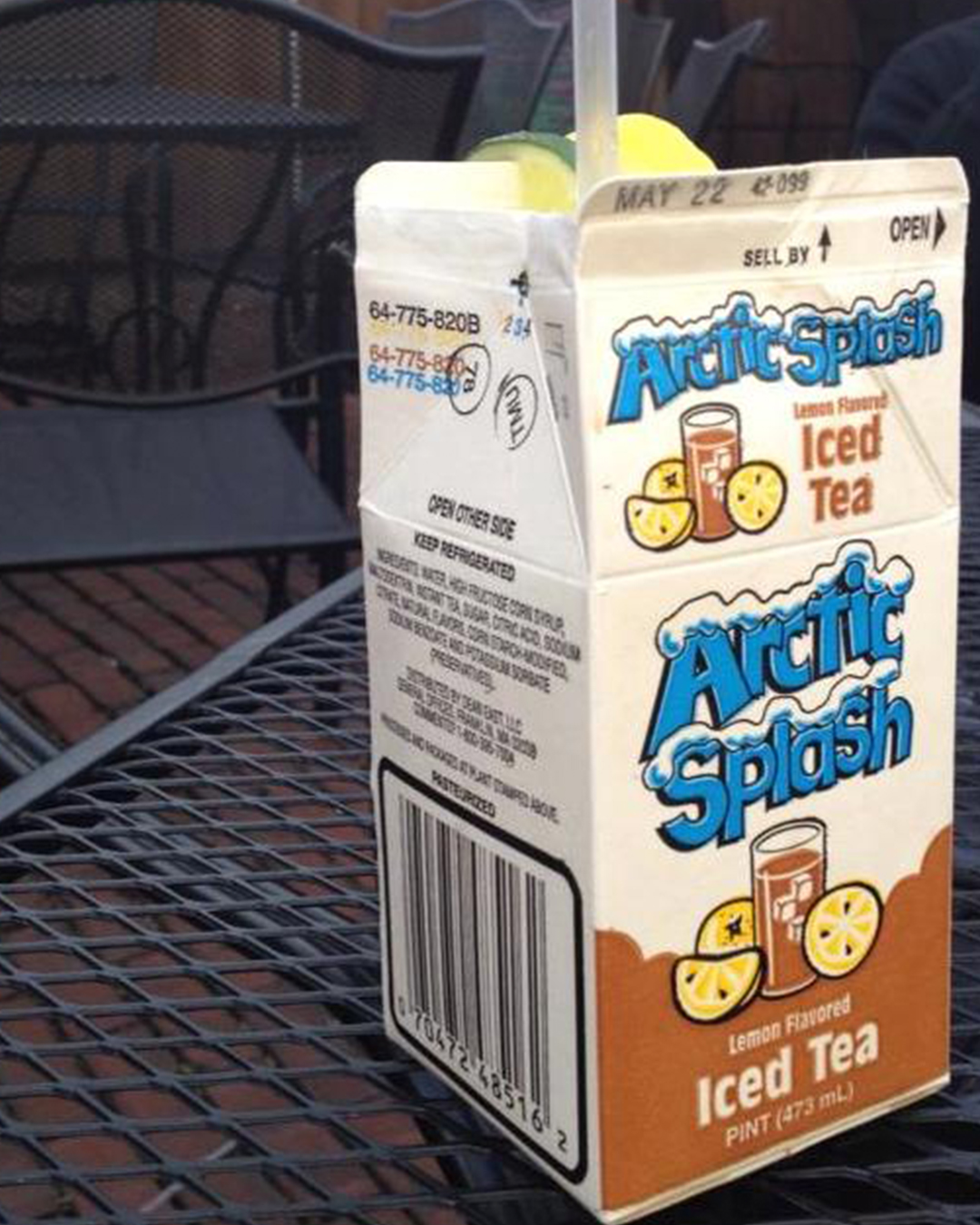 End of an Era: Arctic Splash Will No Longer Produce Their Famed Cartons

A Philly staple will soon come to and end.  Arctic Splash iced tea which have been sold in pint-sized cartons have been discontinued.  Instead expect to see them at your local stores in jugs.

Texas-based Dean Foods Co. which manufactures Arctic Splash will still produce the tea in gallon and half gallon jugs.  The social media response has been that of disappointment since the announcement was made.

Amina Restaurant & Lounge is Opening in Old City and Will Feature American Southern Cuisine
The Franklin Institute is Celebrating Gay Pride Month With a Special Science After Hours & Family Pride Day
To Top
Get the Coolest Philly Events & News Emailed to you Every Week!