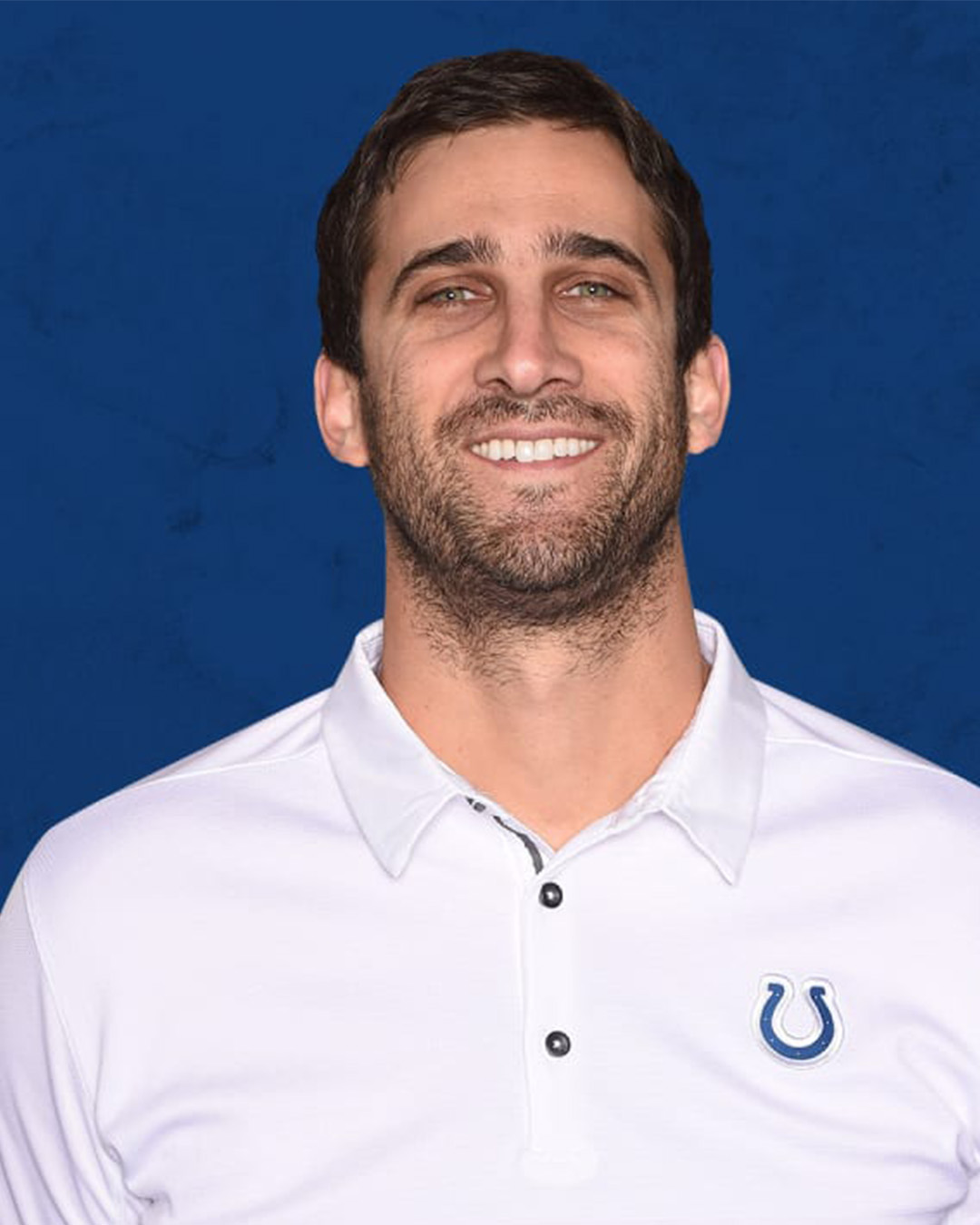 Eagles to Hire Nick Sirianni as The New Head Coach!

Eagles to Hire Nick Sirianni as The New Head Coach!

After what seemed to be an interview process spanning the entire league it looks like Eagles owner Jeffrey Lurie has found his man.  It has been announced by multiple outlets that 39 year-old Colts offensive coordinator Nick Sirianni is his man,

Doug Pederson who brought the team their first ever Super Bowl was released earlier this month and since then the organization looked to leave no stone unturned when it came to finding his replacement.

Sirianni comes from the Frank Reich coaching tree.  When Sirianni joined the Colts back in 2017 they ranked 3oth in the NFL in points and 31st in yards. Since then the team jumps to 5th, 16th, and 9th in scoring over the last three years.

Just shy of 40, Sirianni will be the youngest head coach to ever take the reins for the Eagles as head coach.  If you remember back in 76′ (if you were born then) Dick Vermeil was also 39 but Sirianni has him beat by four months and Big Red aka Andy Reid was 40 when Lurie hired him.

It looks like Lurie is going to lean on Sirianni to correct Carson Wentz and get him back to MVP candidate form.  Sirianni has worked with Philip Rivers when he was both on the Chargers and most recently with the Colts.

The Flyers Will Host Local COVID-19 Heroes For Home Games!
Carson Wentz Gets Traded to The Colts!
To Top
Get the Coolest Philly Events & News Emailed to you Every Week!