Eagles Officially Announce No Fans at Lincoln Financial Field at the Start of the Season! - Wooder Ice 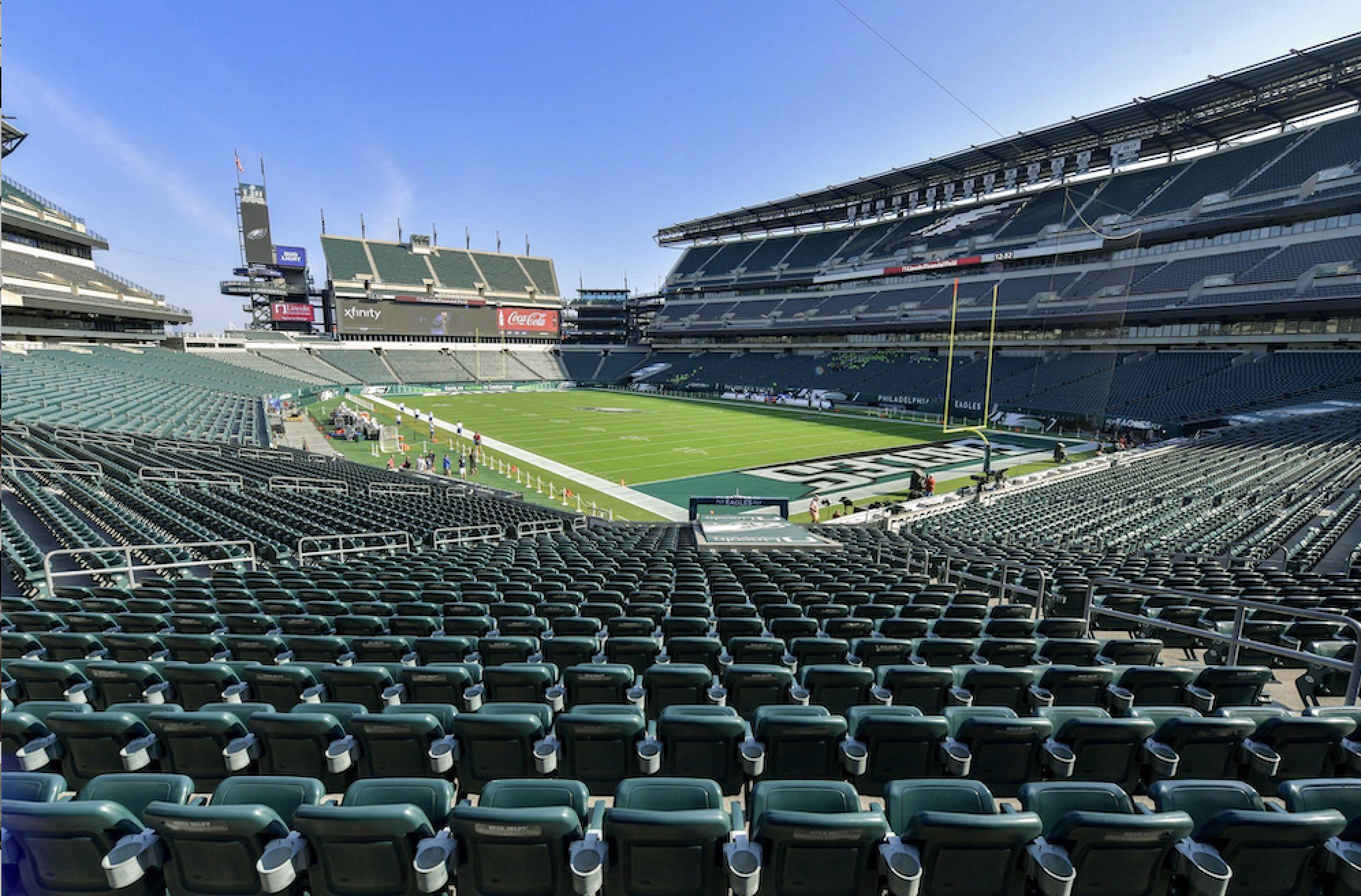 Eagles Officially Announce No Fans at Lincoln Financial Field at the Start of the Season!

Eagles Officially Announce No Fans at Lincoln Financial Field at the Start of the Season!

It doesn’t come as a complete shock but we must report that the Eagles organization officially announced that there will be no fans in attendance for the start of the season.  These are unprecedented times in sports as pro teams take the field in empty stadiums.

Due to the restrictions the city has placed on large gatherings the Philadelphia Eagles are adhering and have decided to play games in an empty Linc. However, not all NFL teams are abiding by the same restrictions.  The Miami Dolphins announced earlier this week that they would allow up to 13,000 fans at their home openers.  Obviously Florida is going to “Florida” so this is no surprise here. However, this is definitely an exception as the rest of the league prepares to start the season with no fans.

The Commonwealth of Pennsylvania and the City of Philadelphia confirmed on Thursday that hosting fans at Lincoln Financial Field will not be permitted until further notice.

Desean Jackson Is Asking Fans to Mail in Memorabilia for Him to Sign!
The Sixers Want to Build Their Own Arena at Penns Landing!
To Top
Get the Coolest Philly Events & News Emailed to you Every Week!