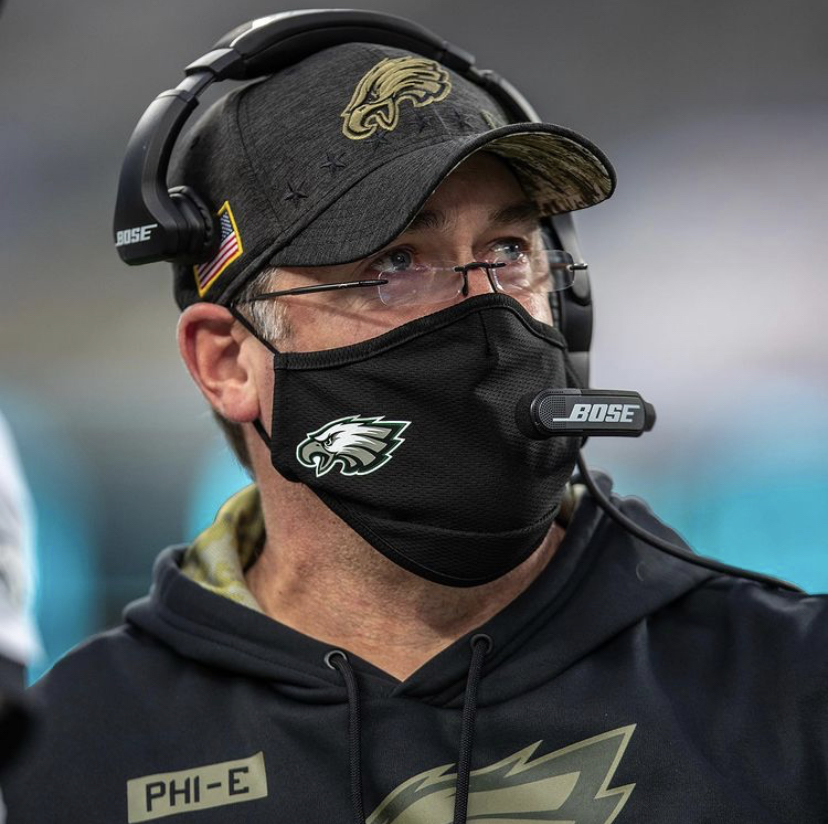 The Philadelphia Eagles have reportedly fired Head Coach Doug Pederson. The breaking news has now been published by all major sports news sources and industry insiders.   Two years after winning the Super Bowl the Eagles finished last in the NFC East with an abysmal 4-11-1 record tied up with QB controversy and questionable play calling.

Coach Pederson had a reported meeting with owner Jeffrey Lurie today in Florida today. However, the organization has not released an official statement.

Zach Ertz Got Emotional When Reflecting on His Time With The Eagles
The Flyers Will Host Local COVID-19 Heroes For Home Games!