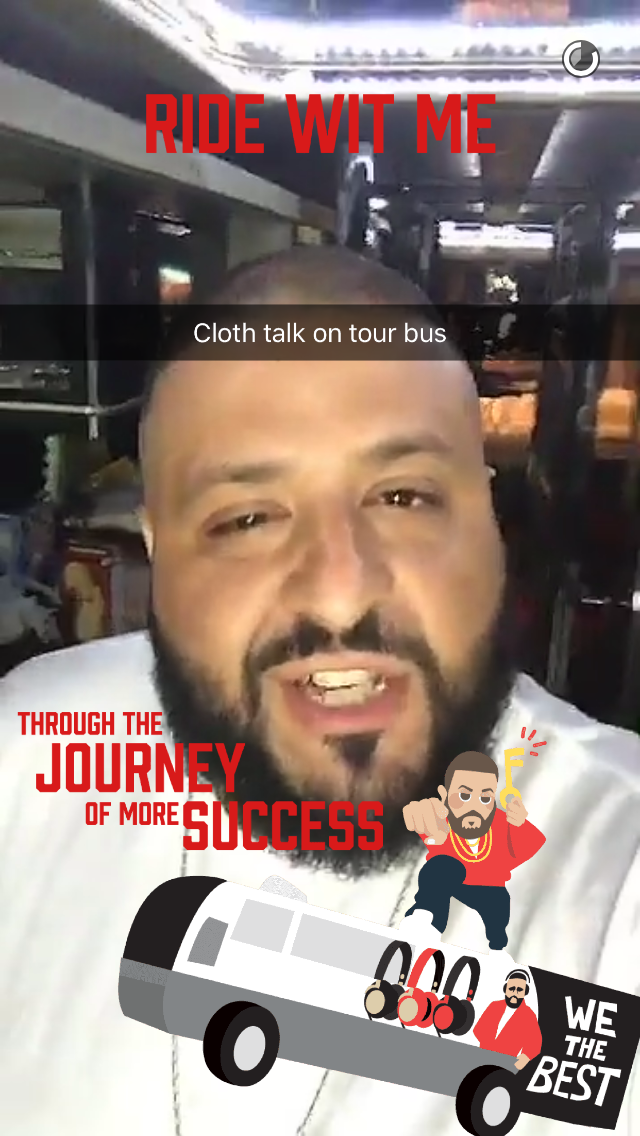 Remember the great Instagram purge of 2014? You know the one where celebs lost millions of followers.  With 300 active monthly users, Instagram has officially surpassed Twitter (284 million monthly active users) to become the second most used social media platform behind Facebook (1,55 billion monthly active users), yet somehow the Gram still feels like a vast cyber land full of ghost accounts, money flipping scammers and exes making alternate pages just to spy on their exes.  This all makes it feel like even 300 million is an inflated number. 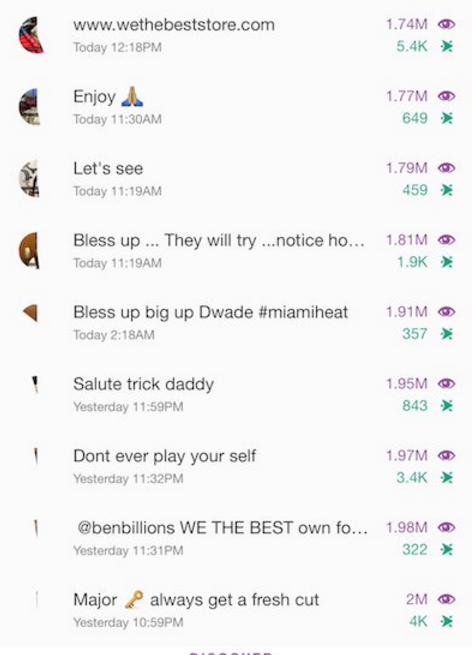 Just creeping over the horizon is Snapchat.  With about 100 million active monthly users it may seem like it’s out of the race in popularity but factor in that all 100 million are certified users.  Think about it, ghost accounts don’t actively log on and view stories, if you get a view it’s a legit stat.  With that being said imagine getting 2 million views a snap. That’s 2 million actual eyes hanging on every word.  Watching every movement. That’s exactly what DJ Khaled is averaging right now.  While celebs on Instagram such as Chris Brown are quickly realizing that the millions of followers do not directly translate to album sales, Khaled on the other hand is cashing in on his Snapchat fame.  Let’s face it EVERYONE is talking about “the key to success” and “the things THEY don’t want us to have.” Shit we are even on a first name basis with his chef and sneaker connects.

I am not going to lie.  Before we go any further about how Khaled has single-handedly got Snapshot popping and the internet going nuts, I was part of “THEY.”  I couldn’t stand Khaled screaming over records and over the top interludes.  I don’t know what brought me to his Snap account but my whole perspective has changed.  His unintentional comedic stance on life including vibes, accomplishing goals and maintaining a healthy lifestyle has captured my attention along with millions worldwide.

DJ Khaled may have given off a cocky and obnoxious vibe over the years but many are starting to realize he’s just trying to put us up on game.  His life story never made it to VH1 Behind the Music or any type of documentary but just know that he hasn’t always been well off.  Yes we see the waterside mansion, the Rolls-Royce Wraith, the insane sneaker closet and the Jacuzzi by the exotic plants but what we haven’t seen was the 10 plus years DJ Khaled has been putting in work.  In a recent interview he did with Tech Insider Khaled was open about his modest beginnings, “..when I come back off the road for nine months and I get to go home for the holidays, I look at my swimming pool different. I look at my plants different. I look at all the hard work. I remember I used to sleep on my records. In a room with no furniture. I remember I used to sleep in my car.” 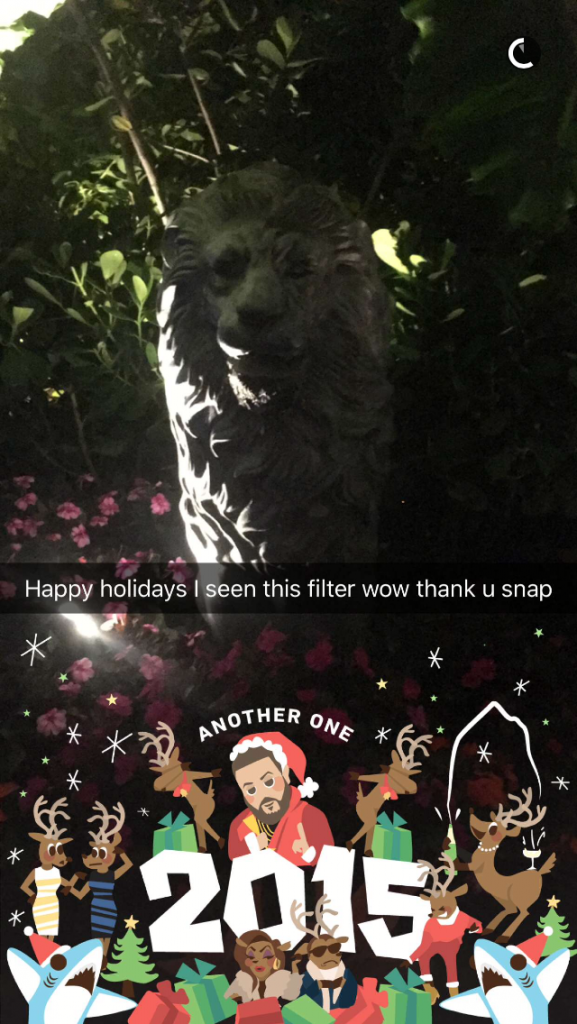 to go about living with a positive mindset and positive energy.  Yea, his tidbits have been a meme maker’s heaven but his Snapchat is serious business.  Mega stars such as Justin Beiber and scores of celebrities and athletes have been mimicking DJ Khaled’s Snapchat steeze.  While the world has been engulfed in the DJ Khaled movement, he’s been capitalizing like the true hustler he is.  His online store WeTheBestStore.com is seeing his merchandise flying off of their digital shelves.  At one point his $55 sandals or “slides” as he calls them were sold out.  T-shirts and his signature headphones have also seen a spike in sales. There are no exact analytics regarding his online traffic published but he has hinted at seeing record numbers. Let us also not forget Khaled’s Miami based restaurant Finga Licking which has turned into a tourist attraction of its own with visitors going just to take a pic out front like it’s Pat’s or Geno’s.

Other companies are looking to cash in on this too.  Product placement is by no means a new phenomenon.  However, companies have always been looking for ways to cash in on social media.  While Facebook, Instagram and Twitter provide “promoted or sponsored posts” (companies pay for users to see their ads), DJ Khaled’s Snapchat has had its fair share of “product placement.”  His musical cohort and fellow business mogul Sean “P-Diddy” Combs has infiltrated DJ Khaled’s Snapchat with constant shout outs to his Ciroc Vodka especially the freshly debuted Apple flavor along with his Aquahydrate Water.

As Khaled’s following continues to boom we expect to see more brands looking to get a piece of the 2 million plus viewers waiting for the next “key.”  Hell even Snapchat has realized the viewing power of DJ Khaled and has blessed in with a couple of his own filters. Even though officially Kardashian clan member Kylie Jenner was crowned most viewed Snapchatter in 2015  (no exact number has been published),  DJ Khaled is just heating up.  Sure teenie boppers will be following Kylie but the adults are tuning into what Khaled has to say.  Whether it’s a quick blurp about life while watering his Lion or telling us to stay calm while he puffs on a cigar in the hot tub, Khaled has got the Internet’s attention. The term “DJ Khaled’s Snapchat” is one of the most Googled phrases currently so it will be interesting to see just how many viewers DJ Khaled will accumulate. In the meantime we are just along for the ride on the journey to more success.