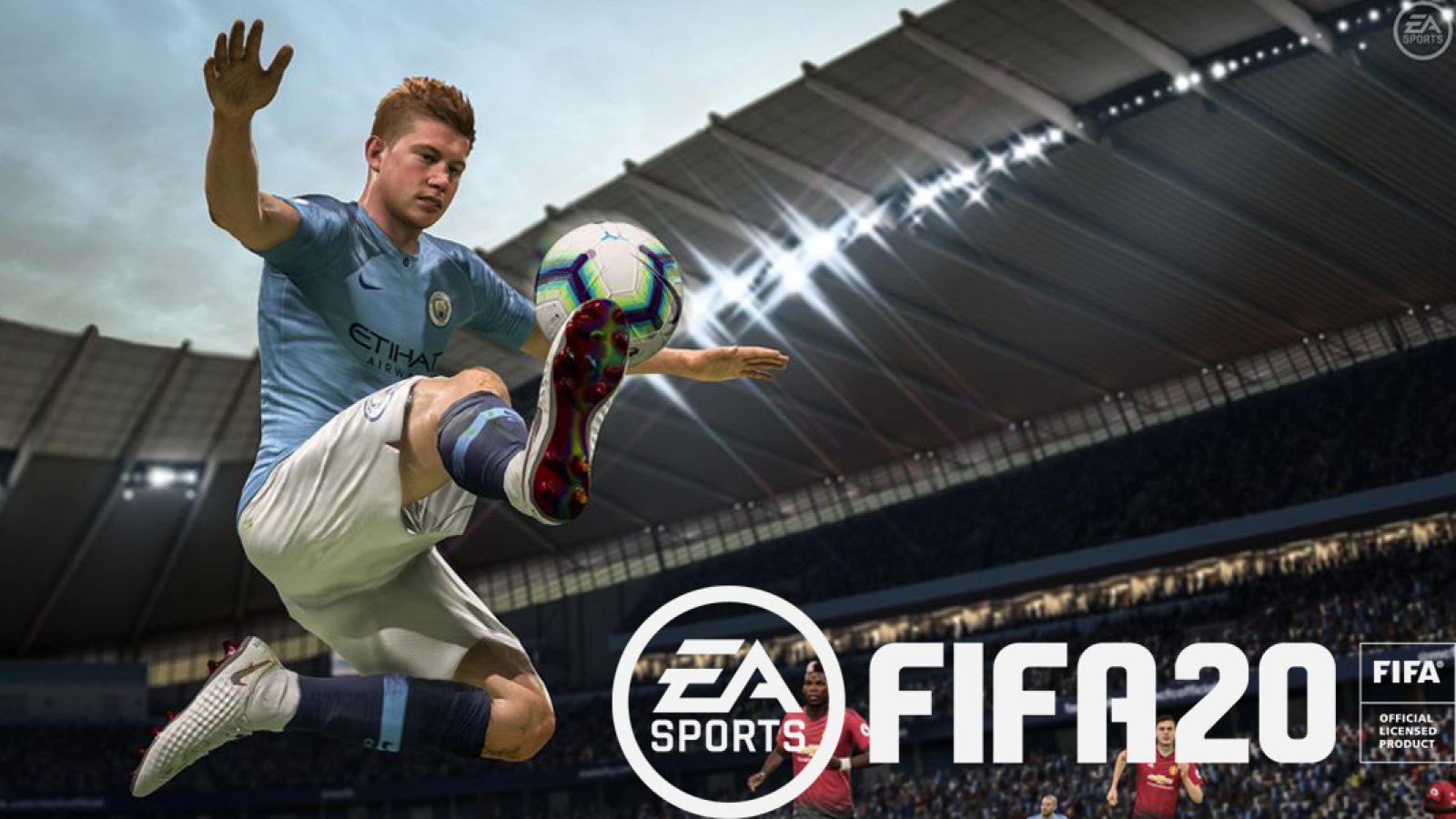 Philadelphia Union have announced their annual FIFA Open, presented by Independence Blue Cross, powered by Nerd Street Gamers, an open tournament where the winner earns a spot on the Union’s competitive gaming roster for the chance to compete in 2020 eMLS events. The event is completely free for gamers of the age of 16 who currently live within 75 miles of Talen Energy Stadium.

The overall winner of the Philadelphia Union Esports Open will receive the opportunity to join the Union’s gaming roster and the chance to win paid trips to compete in eMLS competitive series next year. The player may be asked to represent the Union during media events, regular season activations, ad hoc tournaments and other appearances as needed by the club or MLS. In addition, the representative will win 2020 Philadelphia Union season tickets and $300 in Philadelphia Union gear.

All participants who register for the Philadelphia Union FIFA Open will receive a free t-shirt and a first look at Nerd Street Gamer’s new Localhost facility inside the Wells Fargo Center, which just opened this Fall.

Location: Localhost at the Wells Fargo Center, on the 11th Street side outside of Section 116 on the Main Concourse.

Limited spots are available. If gamers register after the limit is reached, they will be placed on the waitlist. If a competitor does not show for the competition, members from the waitlist will be pulled to fill his/her place. If they are waitlisted, we highly encourage them to attend the event early as spots will be filled on a first-come-first-serve basis.