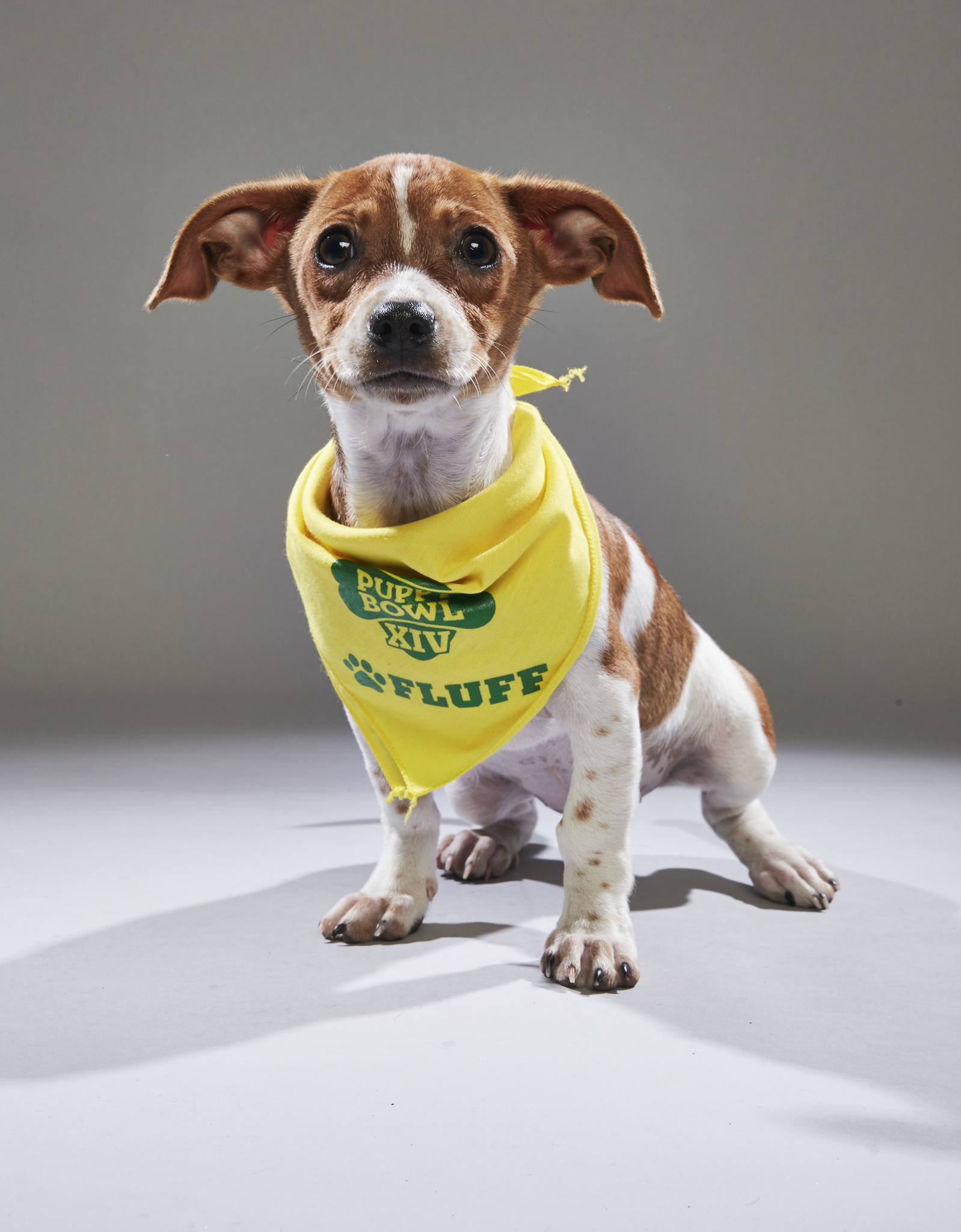 Lila and Hinesville found themselves at Morris Animal Refuge after we rescued them from Georgia, a state that is overrun with adult dogs and puppies at high risk of euthanasia. We take in as many adult dogs, mama dogs with puppies, and solo puppies as we can every month. Lila came up with 3 of her siblings, and we are happy to report that each of them has been adopted! Lila lives in South Philadelphia with her doting mama. Hinesville, now named Aziz, was happily adopted and lives just a few blocks from our shelter and comes to say hello now and then! You can even follow him on Instagram at @azizdowd.

Lila and Hinesville, along with 90 other adoptable puppies from 48 shelters and rescues across the country, will go paw to paw and nose to nose for the in the
ultimate matchup between “Team Ruff” vs. “Team Fluff.”

For the last 13 years, Animal Planet’s PUPPY BOWL has owned the world’s cutest sporting event on television. Every Super Bowl Sunday, two teams of the fluffiest and cuddliest line barkers and wide retrievers take to the gridiron for a playful game of terrier touchdown, puppy penalties and furry fumbles.

Representing rescues and shelters from across the country, these adoptable four-legged players that make up #TeamRuff and #TeamFluff are serious when it
comes to winning the Most Valuable Puppy title and more importantly… their forever homes.

New E. Passyunk Restaurant Redcrest Fried Chicken is Giving Away FREE Fried Chicken For Their Grand Opening!
Miller Lite is Paying For All Uber Rides During the Eagles Parade!