Chick-fil-A Will Now Sell Bottles of Their Sauces! - Wooder Ice 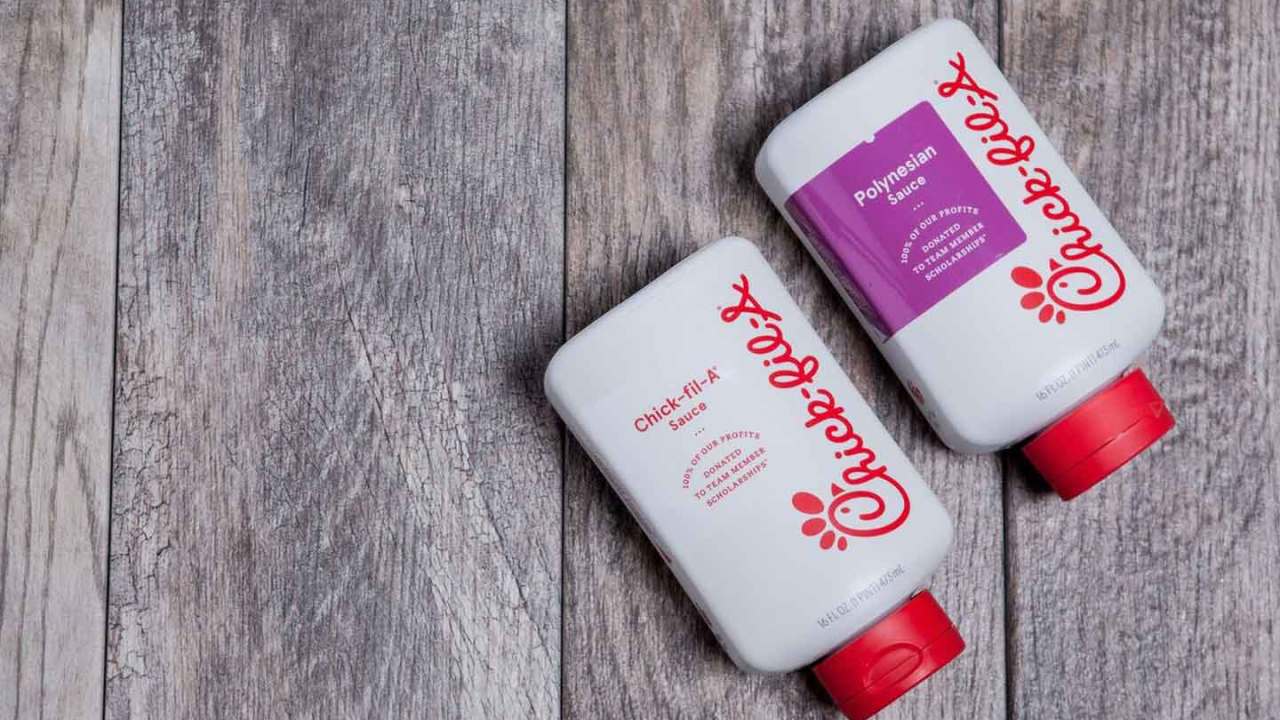 Chick-fil-A Will Now Sell Bottles of Their Sauces!

Chick-fil-A Will Now Sell Bottles of Their Sauces!

You’ll be able to bring the flavors home starting in April when 16-ounce bottles will be sold in Florida at Publix, Target, Walmart and Winn-Dixie. Michael Patrick, principal program lead stated “We’re seeing a blurring of lines between all food channels, Other restaurant chains — like The Cheesecake Factory, TGI Fridays, IHOP and others — sell versions of their sauces, syrups and products in retail.”

All profits from the sauce will be donated to the Chick-fil-A Remarkable Futures Scholarship Initiative, which will award $17 million in scholarships to 6,700 employees this year.

Although this pilot program is exclusively in Florida there have been hints that this retail endeavor will eventually expand to other regions of the country.

Fairmount Is Hosting a Pork Themed Food Crawl “Can You Eat a Whole Pig?”
PINK BOOTS SOCIETY is Celebrating Women in Beer With a Virtual Toast!