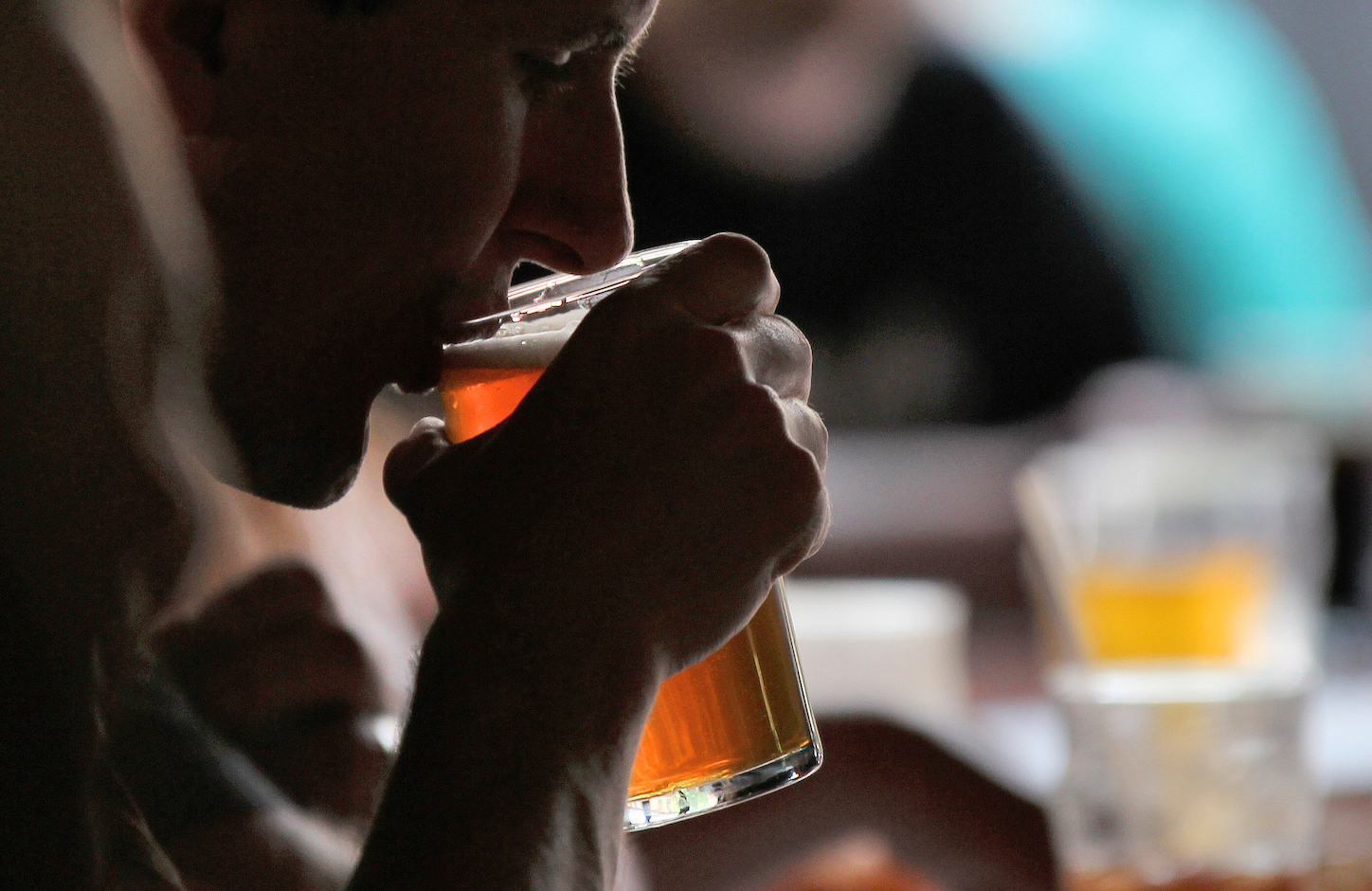 Philly Beer Week (PBW) will celebrate their 10th year on Thursday, June 1 starting with the Hammer of Glory (HOG) Relay which leads up to Opening Tap, their signature kick-off party featuring more than 40 breweries, at The Fillmore Philadelphia. Opening Tap will be followed by PBW2017 (Friday, June 2 through Sunday, June 11), 10 days of lively beer-soaked events in America’s Best Beer-Drinking City™. Hosted by 501(c)(6) non-profit Philly Loves Beer (PLB), PBW2017 is the culmination of 10 years and nearly 10,000 events, and remains the 10 most important days on Philadelphia’s beer calendar.

PBW stands alone as the largest beer celebration of its kind in the United States. The 10-day festival (seven days weren’t enough for America’s Best Beer-Drinking City™, a name trademarked in 2012) features hundreds of dinners, tours, pub crawls, tastings and meet-the-brewer nights, and highlights the region’s top-notch breweries, neighborhood taverns, trend-setting restaurants and masterful home brewers. PBW is the “Founding Father” of Beer Weeks, and continues to evolve and grow amid a crowded field of friendly imitators, with 77 Beer Weeks held annually in the United States, and almost 100 worldwide.

“Looking back at 10 years, I have to admit Philly Beer Week has exploded beyond my wildest expectations,” says Tom Peters, PBW Co-Founder and Proprietor of Monk’s Cafe. “The first year I remember saying I’d be really happy if we had 20 participants and 30 events. Now, there are Beer Weeks all over the world and we are proud Philadelphia once again was leading the charge. It’s been a remarkable ride and stunning achievement!”

Opening Tap is PBW’s marquee event, bringing the entire craft beer community together for a solemn “first tapping” of the festival – followed by a high energy party with endless samples. A highly-anticipated night, Opening Tap features rare and limited pours from 40+ breweries and live entertainment.

In addition, PLB will present The Orchard at Opening Tap where guests will have the opportunity to sample the country’s best ciders and chat with cider makers. Hard ciders have been gaining popularity in recent years, thanks to new fermenting methods, including the use of big, bold hops and dry hopping. Entry into The Orchard is included in both VIP and General Admission.

Continue Reading
You may also like...
Related Topics:philly beer week