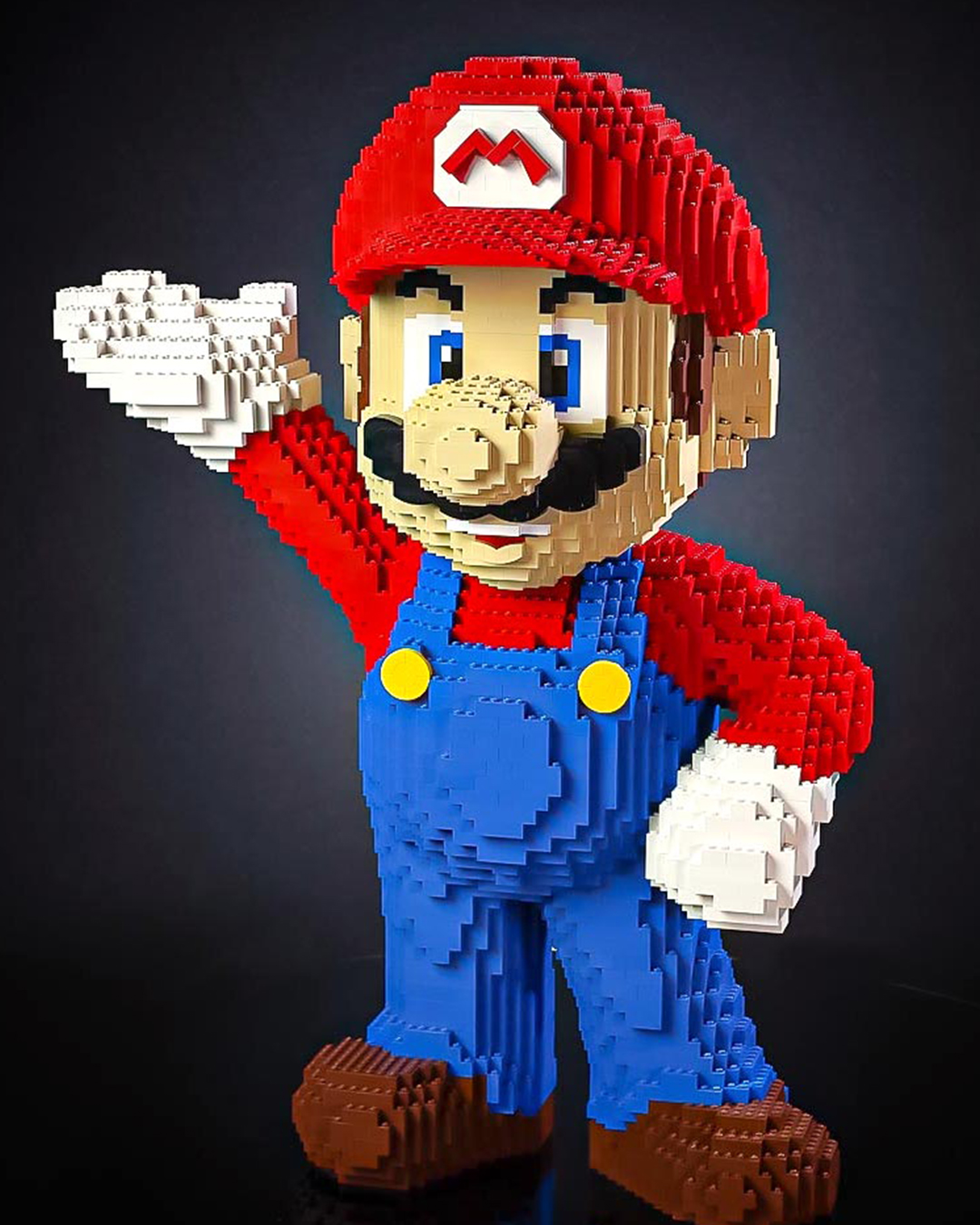 The nation’s #1 LEGO® event and largest touring fan-created LEGO® show is reassembling in its native Philadelphia. Brick Fest Live is back for the first time in 18-months with new exhibits and interactive stage shows on October 2-3 at the Greater Philadelphia Expo Center in Oaks, PA.

More than one million LEGO® bricks will be on display in over 70,000 square feet of space. This year at Brick Fest Live, LEGO enthusiasts will have a chance to meet contestants from the Lego Masters reality TV show.

Brick Fest Live began when a Bucks County, PA father and his daughter started a YouTube channel devoted to the LEGO creations they were building together. After posting nearly 500 videos and accumulating more than 11 million views, they decided to gather the LEGO community in person. Now Brick Fest Live is the #1 touring LEGO event in the U.S., winning multiple Guinness World Records and attracting more than 500,000 fans since its inception in 2014. Brick Fest Live also designed, built and donated the centerpiece LEGO installation inside the Eagles state-of-the-art sensory room at Lincoln Financial Field

Center City District Restaurant Week, Shop Center City Saturdays Return this Saturday, September 18th
Art for the Cash Poor is Back With a Four-Block Long Street Festival and All Art is Under $200