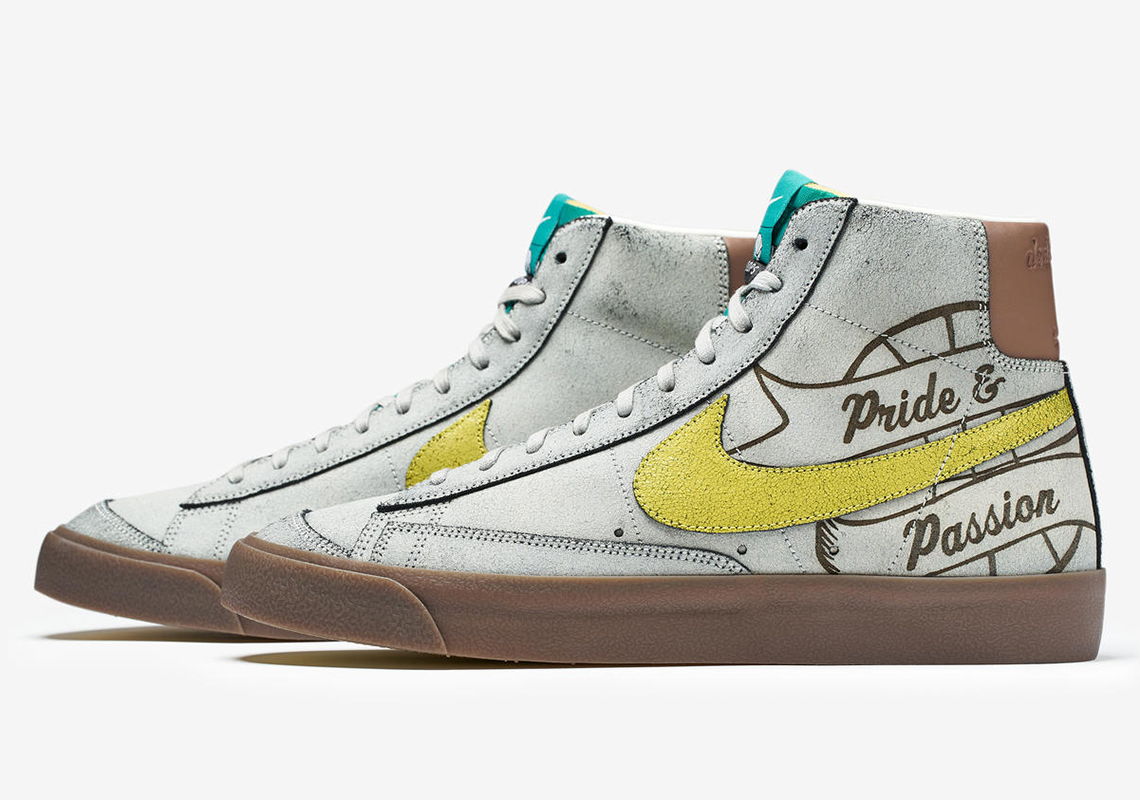 Ben Simmons Previews His New Sneaker Dropping This Week! Hot or Not?

Ben Simmons Previews His New Sneaker Dropping This Week! Hot or Not?

The NBA basketball season was put on ice but Ben Simmons is looking to come through with the heat.  In a recent IG post, the Sixers star dropped a post showing a preview of his kicks.  The all-new Blazer Mid ’77 are scheduled to drop this Thursday.

This new sneaker is part of a series that recognizes the pregame rituals and motivational phrases of several NBA stars, including the Mavericks’ Luka Dončić and the Kings’ De’Aaron Fox.  Ben Simmon’s shoe shows the words passion, pride and motivation.

Although Simmons is a Nike athlete he almost landed with Adidas.  After his draft his representatives which include  Rich Paul and Mark Termini of Klutch Sports Group, met with Adidas in Los Angeles, and four days later, they met with Nike in Portland.  Obviously Nike won the Simmons team over.  Perhaps the five-year $20 million guaranteed offer didn’t hurt.

The Blazer Mid ’77 will be available at Footlocker and House of Hoops May 21st.  See more photos of the shoe below. 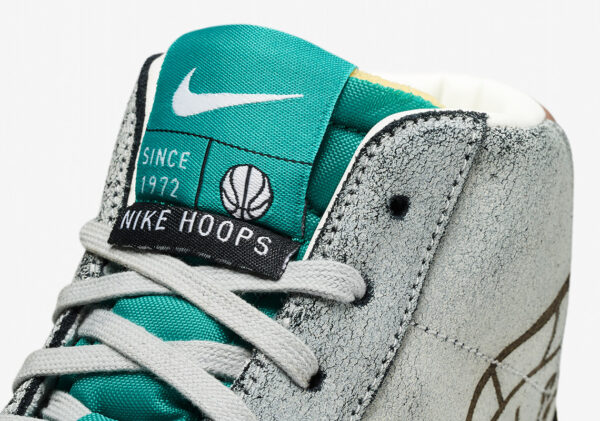 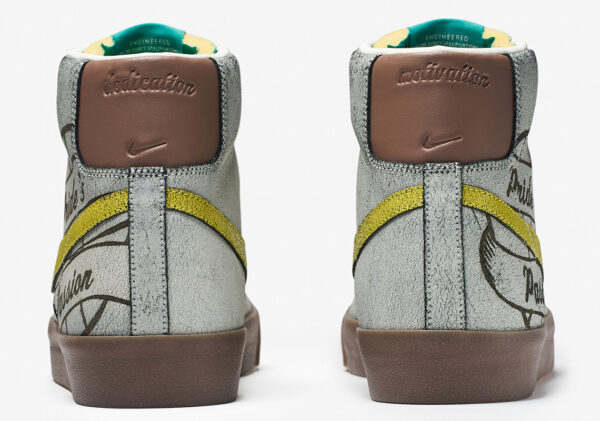 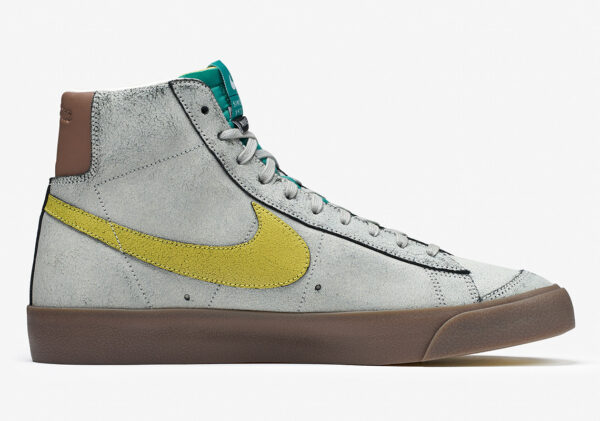