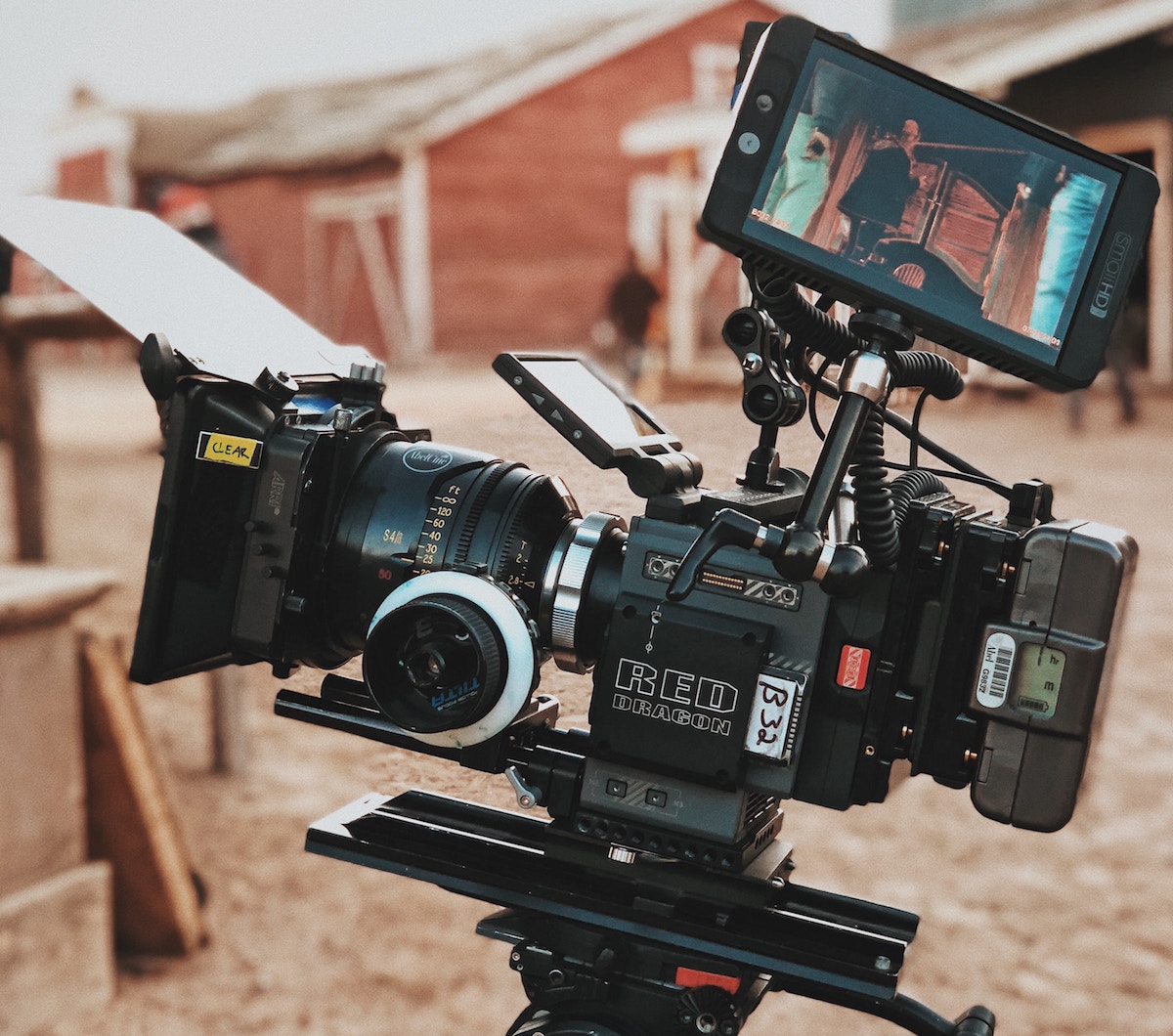 Photo by Chris Murray on Unsplash

The Philadelphia Latino Film Festival (PHLAFF) was established in 2012 and has become the Greater Philadelphia region’s only festival showcasing the extraordinary and innovative work of emerging and established Latin American and Latino filmmakers.

Each year, the Festival includes screenings of ground-breaking works from all genres. Festival programs attract a diverse audience, developing a new space in the Philadelphia region where filmmakers, actors, and producers can meet with other artists, engage with audiences and present and discuss innovative work.

This year, PHLAFF will be hosting its 4th Shorts Pop-Up Submission Contest, as well as the LOLA awards!

PHLAFF’s Pop-Up Short Film Contest will choose select films to appear in at least two of our festival programs. This is the chance for emerging filmmakers to show their work at PHLAFF, complementing the other segments of our program that are curated. Short films must be 20 minutes or less, and must fall under the following categories:
• Youth
• Animation
• Documentary
• Experimental

In addition, PHLAFF’s LOLA Awards competition will recognize and honor cinematic achievements in filmmaking that brings together all of the elements that make for a great film, including direction, acting, cinematography, and great script/writing and storytelling. LOLA films must fall under the category of documentary. Films that receive the LOLA award will also be screened at the festival.

How to Submit Your Film

Last year a slew of amazing films were screened at the University of the Art’s Caplan Recital Hall.  It was a chance for seasoned and aspiring filmmakers to showcase their work in front of a live audience.

This year, you could be the next director or cinematographer to have your work showcased during festival weekend on May 30, 2019 – June 2, 2019! Selected submissions will also be considered for the 2019 LOLA Awards. The early bird deadline for film submissions in March 1st and the official deadline is April 1st.

To get more information about our submission process visit filmfreeway.com/phlaff

HODTV Took Over The Eagles Tailgate to Give Away Tickets to Hair O’ The Dog 2019!
Port Richmond’s New Mexican Restaurant Nemi Is Officially Open! Check Out the Full Drink and Food Menu!