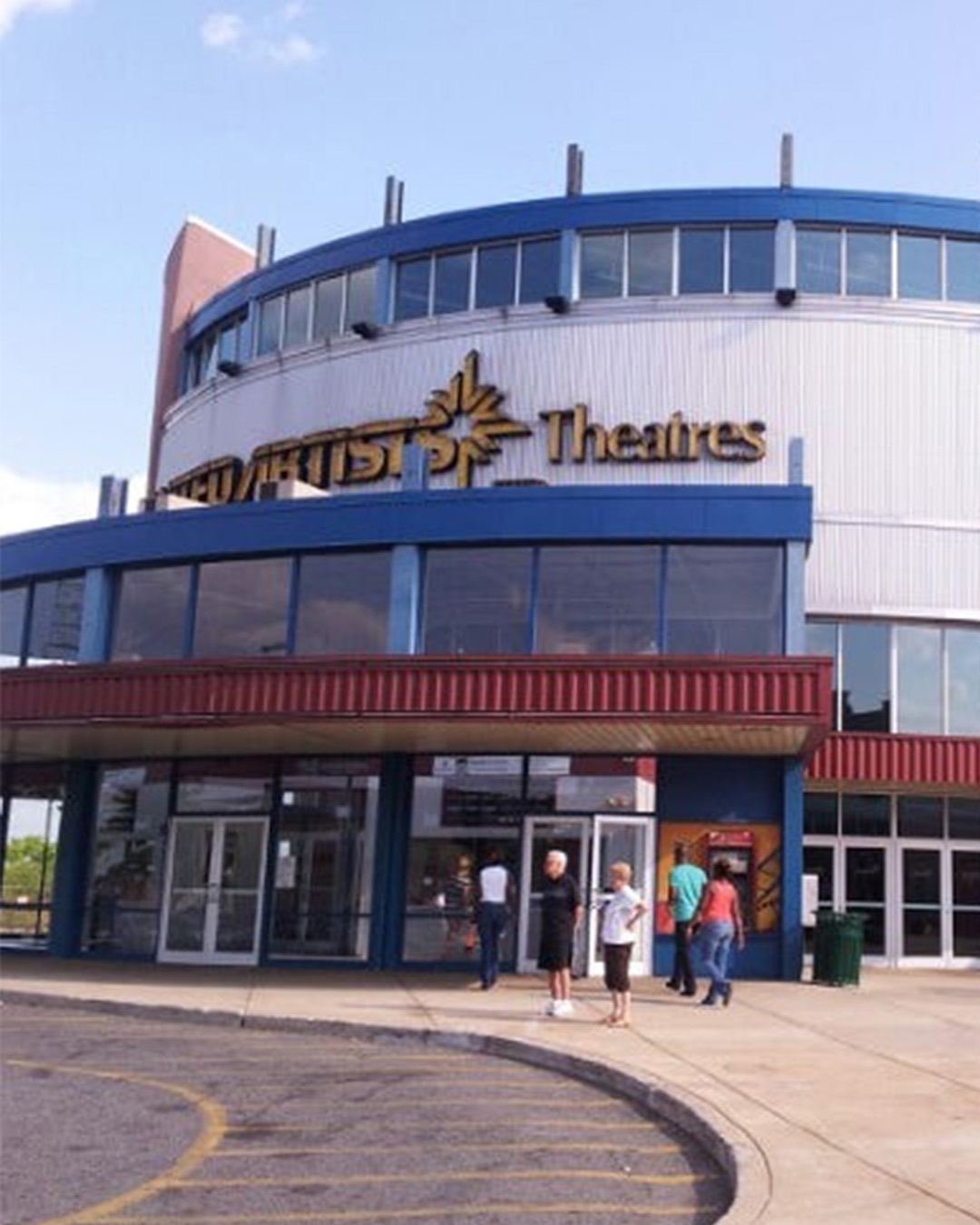 After Almost 30 Years the UA Riverview Movie Theater on Delaware Ave. Has Closed For Good!

After Almost 30 Years the UA Riverview Movie Theater on Delaware Ave. Has Closed For Good!

It’s been a staple in the Philly movie theater scene.  Now after nearly 30 years of first dates and family outings The Regal United Artists Riverview Theater has closed its doors for good.  The plaza in which it is located in was home to the now relocated Warmdaddy’s and a slew of revolving businesses at the adjacent building.

Citing the pandemic, known locally simply as Riverview the theater initially shut down last March along with over a dozen other Regal theaters in the area.  Although it reopened with a limited capacity it just couldn’t weather the storm.

According to several local sources, property manager Cedar Realty, plans to raze the theater along with the other buildings in the plaza to make room for homes to be constructed on the site.

Ticketmaster Plans to Have Customers Use Their Cellphones to Verify if They’ve Tested Negative for COVID-19!
Panorama in Old City is Hosting Dinner and a Movie With Planes, Trains and Automobiles and a 3-Course Meal!