Get Ready Because Morgan's Pier Pier Opens This Week With a New Menu and Weekly Entertainment! - Wooder Ice 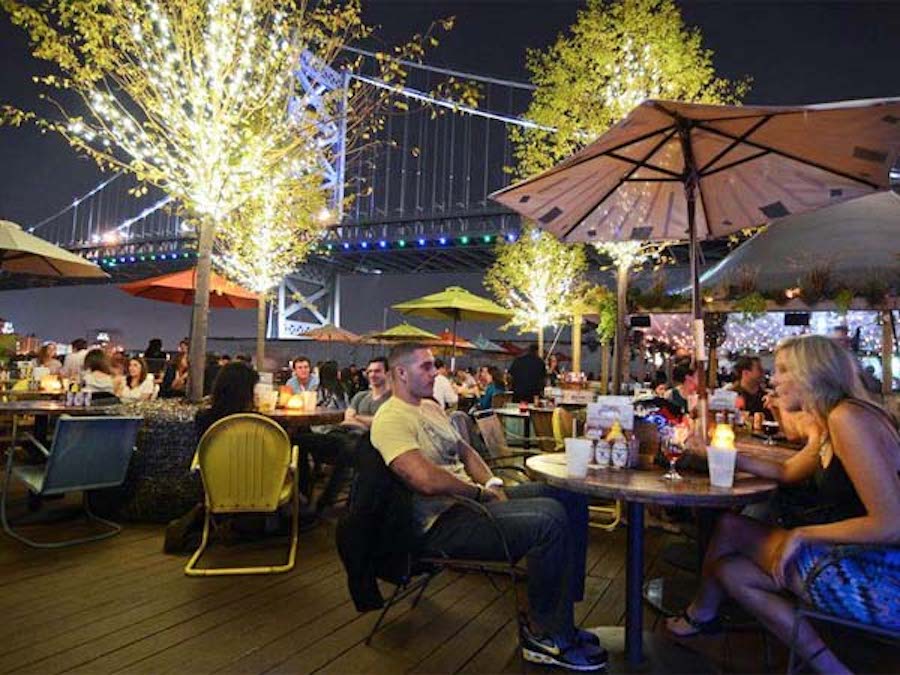 Get Ready Because Morgan’s Pier Pier Opens This Week With a New Menu and Weekly Entertainment!

Get Ready Because Morgan’s Pier Pier Opens This Week With a New Menu and Weekly Entertainment!

Morgan’s Pier officially kicks off the 2019 season on Thursday, April 18th at 4pm! Everything the people love about this waterfront bar—great views, local beers, refreshing cocktails, delicious food, and daily entertainment is back, plus even more.

Chef Adam Lazarick who was the Chef-in-Residence last year will lead the kitchen again this season serving up favorite backyard barbecue snacks with his own twist. Lazarick has recently been promoted to Culinary Director at FCM working together with the chefs at Parks on Tap, Craft Hall and Rosy’s Taco Bar.

Lazarick is excited to be teaming up again with acclaimed baker, Alex Bois of Lost Bread Co., FCM Hospitality Partner Company, to bring back “Fatbread” pizzas with Bois’ special dough and with fresh rolls for the sandwiches. Lazarick will also be working alongside Jon Adair, previously Head Chef at Helm Rittenhouse, new FCM Hospitality Partner Restaurant. They will be creating a menu of American classics with seasonal ingredients and local produce.

A brand new beer will be on the menu from Mainstay Independent Brewing Company, another FCM Hospitality Company Partner, which recently opened in conjunction with Craft Hall. Brian O’Reilly, Brewmaster at Mainstay, previously of Sly Fox, will be creating the Pier Beer exclusively for Morgan’s Pier.