After 2 Years, Stoudts Brewing is Making a Comeback With the Help of Evil Genius - Wooder Ice 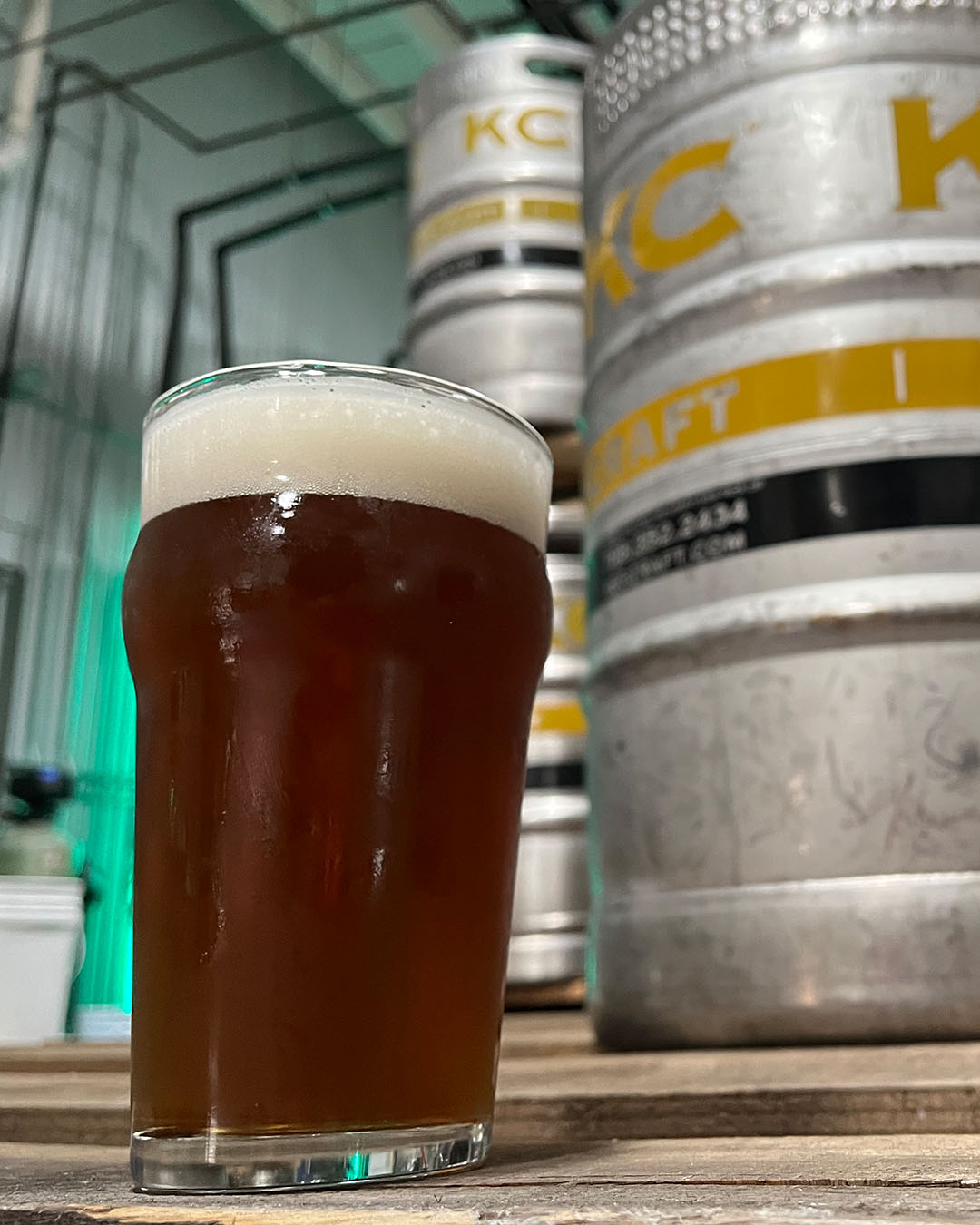 After 2 Years, Stoudts Brewing is Making a Comeback With the Help of Evil Genius

A Pennsylvania-based craft brewing pioneer is making its triumphant return to the state’s beer scene this fall. Stoudts, one of Pennsylvania’s first craft breweries, closed its doors after more than a 30 year run in 2020. Now, just two years later, the trailblazing brewing company is back, having partnered with Evil Genius Beer Company. Stoudts Oktoberfest, a traditional German-style Lager, returns on August 1st throughout the Greater Philadelphia Region, Northeastern Pennsylvania and Central Pennsylvania. The signature beer’s return is timed perfectly for upcoming fall festival and Oktoberfest season.

Founded in 1987, long before “craft beer” was a term or even a known thing, Stoudts Brewing Company produced authentic German style ales and lagers, distributing to 20 different states at its height. Carol Stoudt, founder of the brand, has been a long-standing pioneer in the brewing industry. She became the first female head-brewer since prohibition and has served as an inspiration both for women in the industry and anyone passionate about great beer. “It’s important to continue this legacy of equality and pursuit of innovation,” said Stoudt herself. “When we closed the brewhouse in 2020 we had no intention of retiring the brand. We just needed the right situation to bring Stoudts back to the forefront of the market”.

In an effort to kickstart the brewing process the Stoudts family has partnered with the Philadelphia based Evil Genius Beer Company. “I was disappointed when they announced they were closing.” said Evil Genius Co-Founder Trevor Hayward. “I’ve known Carol for many years, having attended her legendary beer fests and becoming close friends, so helping to relaunch Stoudts just made sense. People were missing out on really fantastic beer and we wanted to help bring that back for them.”

The brewing company returns with Stoudts Oktoberfest, a traditional German-style Lager. This local favorite is brewed with the finest imported ingredients allowing it to elegantly combine a touch of malty sweetness with a subtle hop aroma. “Stoudts was founded on Gemütlichkeit – there’s no direct translation but we explain it as like-minded people having a great time together. We created our Oktoberfest beer with the hope that you get this feeling with every sip”, said Kurt Bachman, Carol’s business partner and Vice President of Stoudts. .

“Carol has been looked up to by a lot of people in our industry – and it’s an honor to continue her legacy and introduce authentic German-style beers to a new generation,” said Evil Genius Project Manager Jenna Greb.

Stoudts has revitalized their ties with their distribution partners to roll out their beer across the Central and Northeastern portions of the state. Muller Inc. will be distributing the Stoudts brand within the Philadelphia five county area.  LT Verrastro Inc. will be supplying the product in the Northeastern counties, Ace Distributing will be their partner for the York and Harrisburg regions, and Origlio Beverage will be carrying them in the Lehigh Valley.

Stoudts Oktoberfest will be available starting August 1st in full kegs and sixtels just in time for the timeless celebratory season.