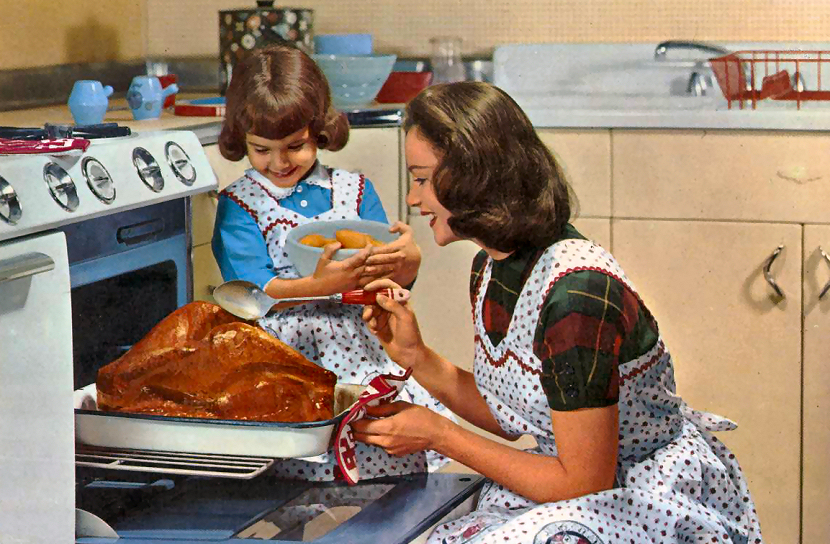 9 Reasons Why Thanksgiving is the Best Holiday of the Year

When it comes to the holidays, depending on who you are everyone seems to have their own opinion on what’s the best holiday.  Some say it’s Christmas because of the presents.  Others say Valentine’s Day because it’s about love. While some might argue it’s 4th of July because it’s a time to be patriotic.  Whatever you believe, I would like to make the case for Thanksgiving is the best holiday of the year.  Yes I know there’s a dark history to this holiday but as a modern society it’s evolved into a rich family rooted tradition.  So in case you never though much about Thanksgiving besides the elaborate dinners, here’s what we came up with to make our case.

It’s Not About the Money

The only shopping list you’ll have to worry about is the one you’ll use at the grocery store.   There’s no having to fight for parking spots in crowded malls or stressing over finding a great gift or even worse trying to find a way to scrounge of money for a decent gift when you’re flat broke.  There’s enough holidays on the calendar i geared towards stimulating the economy.  The only thing you have to stimulate on Thanksgiving is your appetite.

You’re Actually Eating at the Table

Whether it’s take out or home cooked it seems like the natural reaction is to take your food into the living room and grub while you watch TV. This usually doesn’t fly during Thanksgiving. It’s the one time where it doesn’t feel weird to sit at the table no matter how big or small the group is.  This makes it the best time to disconnect from the internet and connect with your friends and loved ones.

It’s the time to be thankful right? It’s so cliche but there’s no better way to tell someone you appreciate them more than telling them yourself.  Face to face may be out of the question but a simple call will do (save the texting for the teenagers).  We get so caught up in our social media that we almost forget how to actually be social.

Thanksgiving Eve is the Biggest Party Night of the Year

What better way to usher in a holiday than to party it up.  No matter your age this is the perfect time to live a little. You don’t have to get up early unless you’re on kitchen duty but then again the best Turkeys were cooked while hungover (made up stat).

During the fall you have great events and holidays such as Halloween, Oktoberfest not to mention all four major sports happening simultaneously.  Thanksgiving is sort of like fall’s weekend and winter is like Monday.  So enjoy it because not long after Thanksgiving winter is in full effect.

Yea we know the roads are congested, rates are sky high and patience is at an all-time low.  However, if you really stop and take it all in, the migration of travelers to their loved ones is what it’s all about.  From the college student attending school far from home to the solider stationed overseas to aging parents visiting their kids that flew the coupe, the overall vibe is pretty special.

This needs no explanation.

What do you know about creeping into the kitchen 4 am Friday morning and fumbling through aluminum foil covered dishes and making the ultimate turkey and stuffing sandwich.  Sooo good you don’t even bother sitting down, you just scarf it all down at the kitchen counter.  Not only does it taste remarkably better in the twilight hours it also makes a slamming brunch.

Anybody from Any Religion Can Celebrate

Just about every other Holiday is tied into religion in some facet or form.  Okay you do give thanks on Thanksgiving which usually means saying a prayer but it’s not relegated to any one religion.  We’re celebrating murica’ and all its glory here.

Continue Reading
You may also like...
Related Topics:best holiday, thanksgiving

Rapper Freeway Discusses the Importance of Health, His Career & His New Projects
How to Make the Walking Dead Cocktail, The Burning Zombie