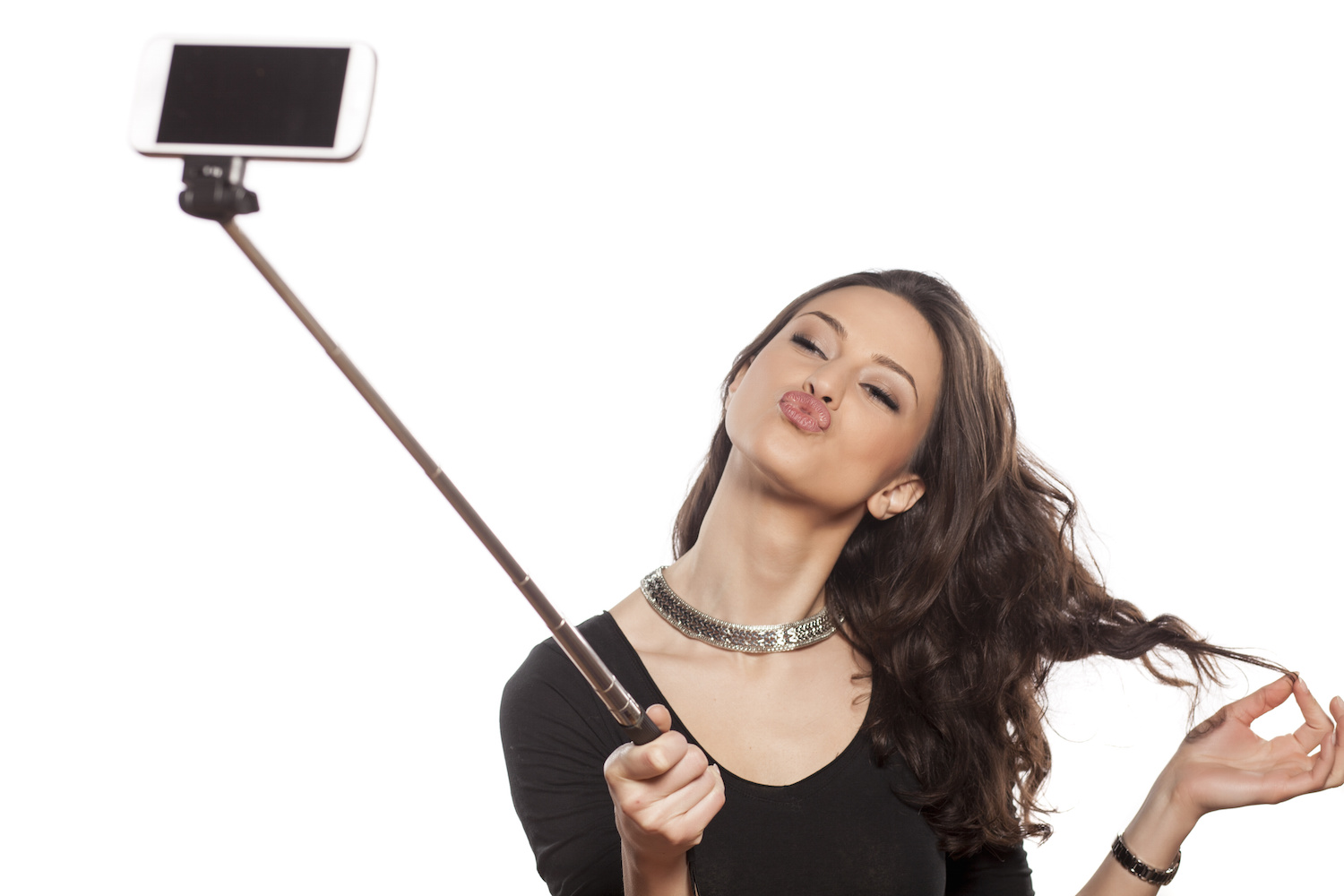 For years the ultra hush and sometimes hard to get into Hop Sing Laundromat has developed a reputation of not being people friendly.  The owner, Lê who is shrouded in mystery is known to be brash and very selective with who he lets in his bar.  With all of the stringent rules and restrictions of Hop Sing perhaps the most perplexing is their rule of no phones.  Folks have been kicked out just for snapping pics.  For the longest this rule fell somewhere in-between “what do you mean no cell phones?” and “who do you think you are?”  It felt like an old high school rule as if your phone would be confiscated if you disrupted class.  As years passed more and more people have transitioned to smart phones with better cameras and better internet capabilities, the social scene has gotten…..well less social.  Perhaps Lê is so secretive because he doesn’t want to reveal that he’s actually a Tibetan prophet or maybe he just really hates phones.  Either way we feel that this rule should apply to all bars or at least have a designated “No Phone Night.”  Here are 6 Reasons Why Every Bar Should Adopt Hop Sing Laundromat’s No Phone Policy

Learn How to Work a Room

There was a time when folks used to hit the social scene to meet new people.  Now this doesn’t necessarily mean they were looking to fall in love but flat out meet new people.  Imagine that?  Seems like the art of chit chat is slowly dying. You never know who you could strike up a conversation with. A person who could help advance your career. A person who could give you words of wisdom to get through a difficult situation or just someone to just shoot the shit with. Everyone has a story and as we sink deeper and deeper into our digital world we forget just how awesome the analog one is.

Bartenders of yesteryear never had to worry about having to wait while their customers snap the perfect selfie.  Imagine a bar with folks clamoring at the bits to get their order in and as a bartender gives their attention to the next person in line, they have their phone raised to heavens as if offering it to the gods.  As they posture themselves to capture the moment in a snap, the bartender is not only loosing money they’re losing patience.  The thing is that this doesn’t happen once every so often, it’s becoming a natural occurrence.   If you’re out it’s best to be on the good side of the bartender.  Power down your phone and strike up a conversation with your barkeep.  You never know if you’re a cool customer you may actually get a round on the house.

You Just Missed Out on The Love of Your Life

Remember that movie Butterfly Effect?  You know the one with the parallel universes with the same people just different outcomes in life depending on their actions.  Well that’s pretty much how shit is.  While you were adding filters to your selfie, your future wife and the mother of your kids just brushed shoulders with you and is out the door or when you were too busy looking for dudes on tinder your perfect match was actually two bar stools down.  Long story short, instead of gazing into a phone with facial recognition lock eyes with someone you’re attracted to. Learn how to muster up some balls and talk to her.  For ladies get your flirt game up.  Master that flick of the hair and learn how to raise that one eyebrow.  Because the story sounds a lot cooler when you tell your kids how you guys hit it off in real life rather than swiping right on some dumb app.

either do Facebook posts or Instagram videos.  I can’t tell you how many times I’ve witnessed folks snap incredibly …ummm “interesting” snaps or post some very revealing and blunt Facebook status’ only to see them pull a Criss Angel and make them disappear by the next morning.  I am not even going to get into drunk texting an ex (I am shamefully guilty of this).  So let’s just eliminate any possibility of embarrassment.  It’s bad enough random people are on the prowl ready to record anything and anyone that could be “entertaining.”  Why do it to yourself?

Live in the Moment

Let’s be realistic how many videos are saved on your phone that you have no real intentions of re-watching?  They are just chillin’ in your phone taking up space for no reason like a relative that overextended their stay.  So what really is the point?  We’re so busy experiencing life through a 5 inch screen rather than our own two eyes.  If our phones could talk they would have better story to tell then us.  Take a moment to really take in the sights, the ambiance and the music.  Do you know why we fondly reminisce about our childhoods and “the good ol’ days?”  It’s because we can remember them.  We weren’t on smartphone or distracted with tech. We lived in the moment.  Can’t create memories if you don’t remember anything.

Stop Dancing With Your Phones

Check your snapchat at midnight on a Friday or Saturday.  How many shaky videos with loud treble do you see?  You know the one where your drunk friend is on the dance floor and they are attempting to make sexy faces as they dance for the camera like you’re some creepy voyeur on a soft porn site that will enter your credit card info to see “what happens next.”  Well those videos really aren’t sexy.  You know what’s sexy?  Seeing a person dancing and actually enjoying the music and dancing like no one’s watching.  Who knows you might even end up dancing with a real person and making a real connection.  Imagine that!

Continue Reading
You may also like...
Related Topics:hop sing laundromat, no phone

Monarch Philly Looks to Heat Up Your Summer Nights With Night Swims
The New Outdoor Beer Garden Skygarten Will Be Located 51 Stories Up!