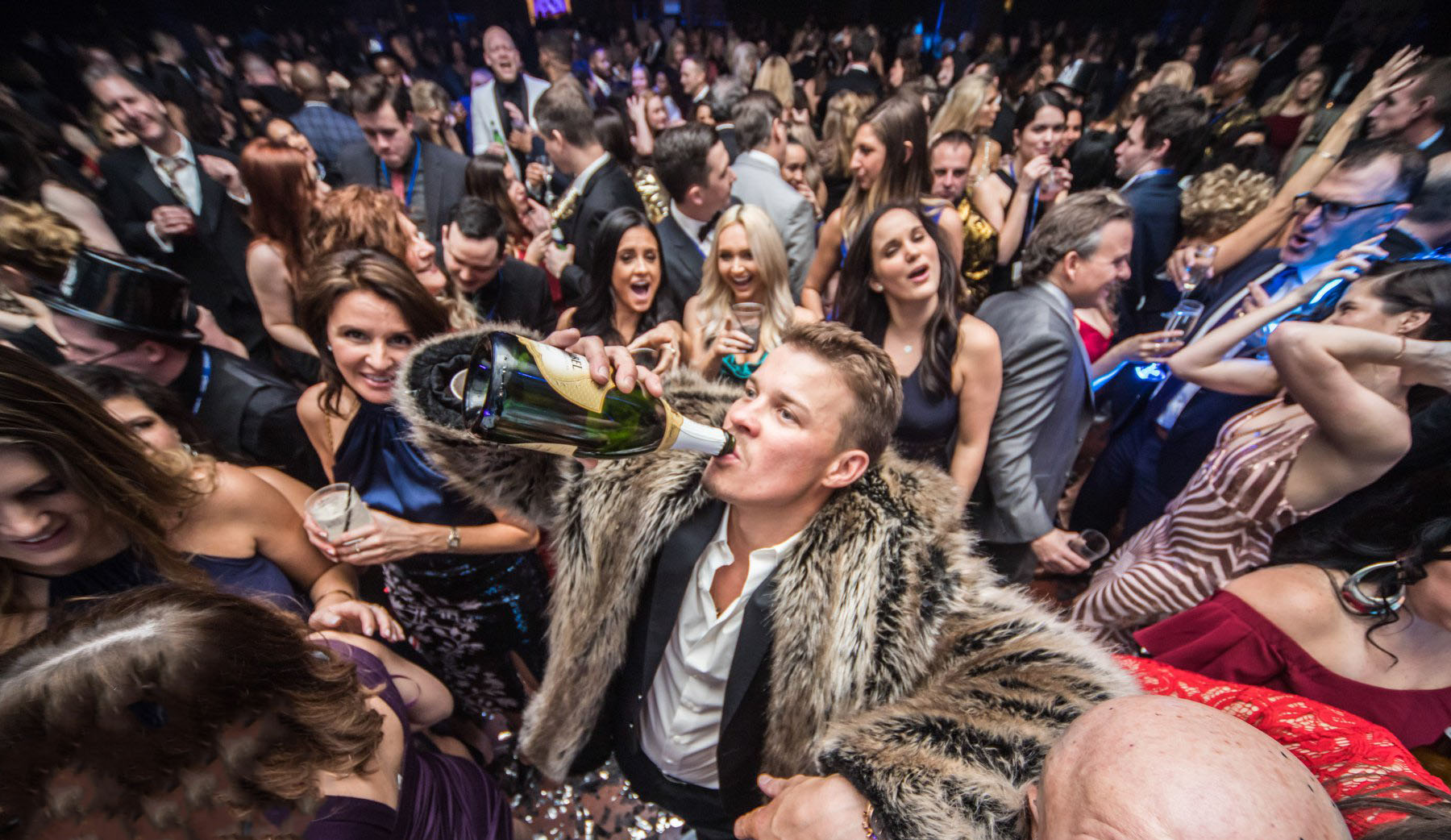 It’s that time of the year again for the annual party that sets the tone for the new year. Hair O’ The Dog is back with a new venue, new talent but with the same fabulous party. If you haven’t attended a Hair O’ The Dog or are thinking of buying a ticket, here’s 5 reasons why you need to be at this year’s Hair O’ The Dog!

It Has Supported Multiple Charities

Now in its 26th year, Hair O’ The Dog was created to support local charities. Each year Hair O’ The Dog picks a meaningful charity to donate a portion of the event proceeds. This year HOD has partnered up with MAC on Chestnut to support the MAC Cosmetics Viva Glam fund, which is a global mission to help those living with HIV and AIDS and promotes inclusion for all. There’s no better way to start your 2020 than to party for a cause?!

There are many black tie events out there, but none tour quite like Hair O’ The Dog. HOD purposely invigorates a new venue each year and seeks out the best and most stylish spaces in Philadelphia. This year Hair O’ The Dog will take place at Philly’s premier nightlife experience, NOTO. Known for drawing the biggest names in entertainment, NOTO is no stranger to most party-goers, but HOD is putting their spin on it, and you’ll be able to experience NOTO as you’ve never seen it before. There will be a top-shelf open bar, white-glove butlered hors d’oeuvres, red-carpets, a photo booth, an aerialist, and much more. Who else goes out of their way to curate the best black-tie event in Philly?

It Brings in the Best Talent

Just in the past few years, we’ve seen the likes of Lil Jon, Cash Cash, Party Favor, and T-Pain. While most black-tie events settle house bands and no-name DJ’s, HOD is consistently bringing the heat with some of the best talents in the biz. This year HOD is bringing EDM sensation Laidback Luke. Known to draw big crowds, NOTO will be rocking. He is being joined by the sizzling Deux Twins and the legendary DJ N9ne. So just know that the music will be on-point from start to finish.

It’s Been Voted the Best by The People

We’re not just boasting about a random event here. Hair O’ The Dog is an award-winning event. Having won “Philly’s Best Event” and “Most Glamorous” the accolades speak for themselves. HOD doesn’t need any gimmicks because it’s the real deal when it comes to parties. Event Director Buffy Harakidas never holds back when it comes to sound, design, lighting, and more. The parties are always top-notch, and so are the attendees. Expect Philly’s hottest movers and shakers to be dressed to the nines.

It’s The Best Way to Kick-Off The New Year

Whether you rang in the new year at a club, house party, or on the couch, Hair O’ The Dog allows you to really set the tone for the new year. Known as the “adult prom,” this is your chance to throw on your best linens and mingle with some of Philly’s best. Bring out your crew, a date, or come stag! Know you’ll have a great time and it’s really the best way to start the new year.

Everything You Need to Know About Philly’s First Wine Dive Bar “Wine Dive”!
Art in the Age Presents First Ever Chef Dinner and Cocktail Pairing