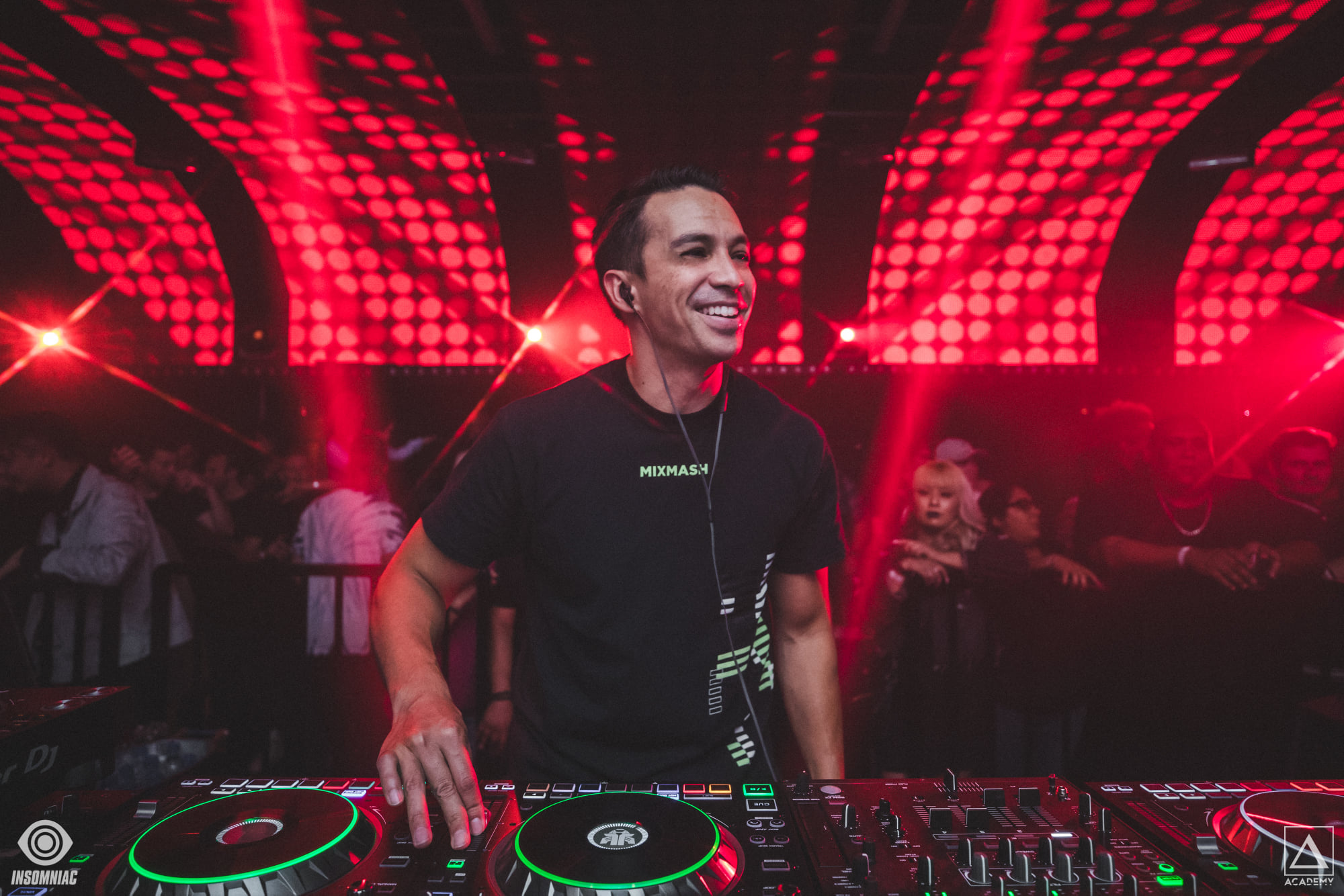 For the past 26 years, Hair O’ The Dog has solidified itself as the biggest black-tie extravaganza in Philly. With past headliners such as Lil Jon, Cash Cash, Party Favor, T-Pain, and more, HOD has become a Philly party staple.

Hair O’ The Dog was created in 1995 (that’s 109 DOG years ago!) by longtime friends Daniel Cronin and Robert Molinaro. Dan and Rob are also the co-founders of Chorus Communications, an award-winning Technology Consulting firm headquartered in Philadelphia. The first Hair O’ The Dog was held at the Tiki Club in King of Prussia. At the party, they decided that their love of fun, combined with their whip-smart business sense, could generate income for non-profits through fundraising.

Fast forward to today, and not only has HOD kept the tradition of donating to amazing non-profit organizations in the area, they’ve also won awards while doing so. Since Buffy Harakidas has taken the helm as Event Director, Hair O’ The Dog has gone on to win “Best Event” from the Philadelphia Nightlife Awards, Mayoral Citation from the City of Philadelphia, and named an Event of the Decade by PhillyChitChat.com, and it seems as though HOD finds a way to outdo itself every year.

This year international DJ sensation Laidback Luke will be headlining the 26th Annual Hair O’ The Dog on January 18th at NOTO (1209 Vine St).  This year’s HOD will have a roaring 20’s theme and dressing the part is encouraged!

Hosted by Q102’s Rach on the Radio and  WooderIce.com’ s Jay The Gentleman, HOD 2020 will be chock full of entertainment. Guests will be able to enjoy the sounds of Philly’s own DJ N9Ne and IG sensation The Deux Twins. Tickets to the 2020 Hair O’ The Dog start at $95 and go up to $275 for their Top Dog Bottle Service package which is the main showroom next to the DJ Booth and includes Reserved Seating for the entire event in the NOTO MAIN SHOWROOM

• One Complimentary host Bottle of Champagne per group• Mixers and garnishes

A portion of all proceeds from this year’s event benefits the M.A.C Cosmetics Viva Glam Fund. You can purchase your tickets here.

Fashion District to Host a Series of Pet Friendly Holiday Events Including a Pet Fashion Show!
Frozen’s Elsa and Anna are Coming to Franklin Square to Sing Along With Kids (and Adults)!