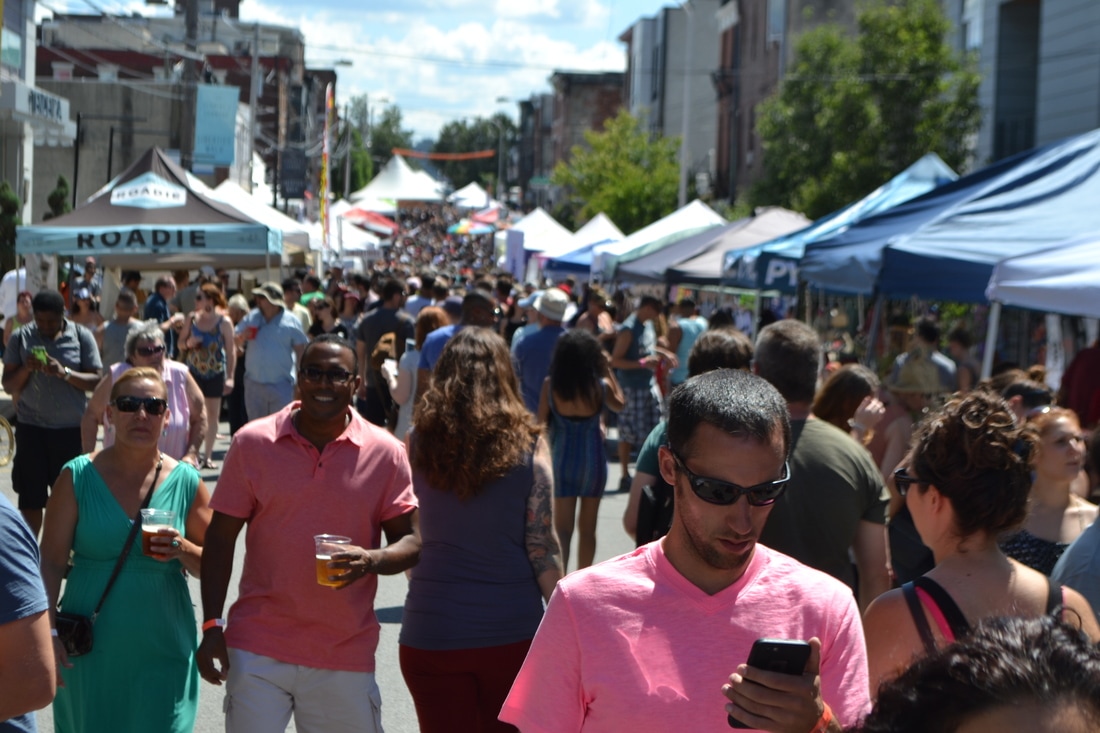 It’s almost hard to believe that the massive block party known as the 2nd Street Festival in Northern Liberties has been going on for a decade.  When it first kicked-off it was a novelty.  2nd Street was hitting its prime with new restaurants and businesses springing up.  It was a celebration of the booming neighborhood foods and shops.

So What’s the history behind the festival?  How did it get started?

The 2nd street festival was started in 2008 by 2nd Street business owners Owen Kamihira (Bar Ferdinand, El Camino Real), Oron Daskal (North Bowl) and William Reed (Standard Tap) with the goal of bringing people to the neighbor in a fun and engaging way. It has grown to one of the city’s largest craft and music festivals.

The festival has evolved over the years. In 2015 if finally found its mission: to fund a business improvement district for the neighborhood. This entity will eventually be responsible for creating the best possible business climate in Northern Liberties by way of block beautification, improved lighting, street and sidewalk cleaning and similar benefits that will increase foot traffic. 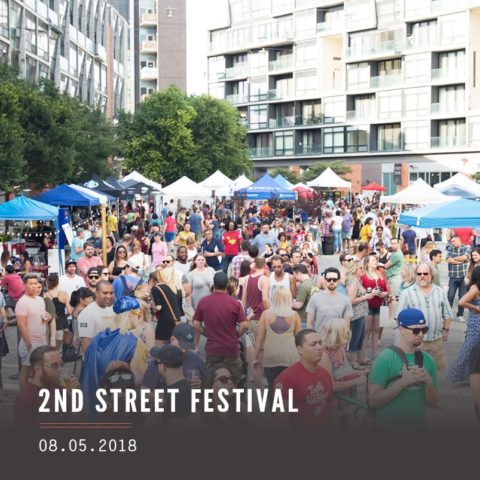 Featuring the following bands at the Piazza stage:

Go Behind the Scenes and Meet Some of The Artists Behind Photo Pop Philly!
Punchline to Host a Big Bang Theory Trivia Night!