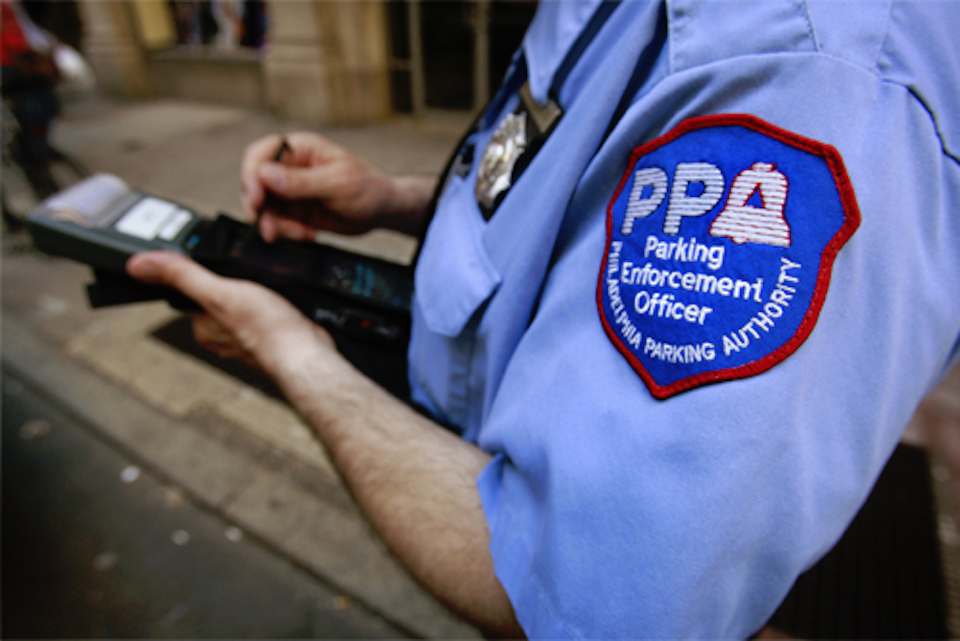 The first reason you are not qualified to write parking tickets in the great city of Philadelphia is you are mismanaging the agency. Former executive director Vincent Fenerty “earned” a salary of 233,000 and paid his deputy 208,000 annually plus perks like golf outings and insanely excessive bonuses. I know you are thinking wow what a cool boss. However this all comes at the expense of the city. Bleeding us dry at the parking meter while playing the back nine. This fine gentleman retired early or as I like to call it YOU CANT FIRE ME I QUIT. After two separate allegations of sexual harassment, huge senior staff raises, and some questionable expense reports he decided to hang it up leaving Rep. Scott Petri to do the clean-up job. Let’s just hope he is qualified to head the PPA.

The second reason you are not qualified to put dreadful envelopes on cars is you are a reality television star. We do not need the Real Meter Maids of Philadelphia. Parking Wars turned some people to monsters. The only thing worse than a guy that can get your car towed is one with an ego and a production crew. For that reason alone you are not qualified to write tickets.

The last reason you’re not qualified to write tickets is (drumroll plz) I pay taxes I shouldn’t have to pay for parking on the street I paid to maintain. Not to mention they tow your car to a location that requires Christopher Columbus’ compass to discover. The proceeds from the PPA are supposed to fund the School District of Philadelphia but, for many years have been misappropriated on garbage, gifts and, overpaid bureaucrats. Schools struggle to keep the doors open and pay our teachers a fair wage. At the same time the director of a meaningless agency is making 200 a year that’s something I just can’t qualify.

Continue Reading
You may also like...
Related Topics:parking authority, ppa, you're not qualified

Check Out Our Recap of This Year’s Running of the Santas!
Orangetheory Fitness is Coming to The Schmidt’s Commons!