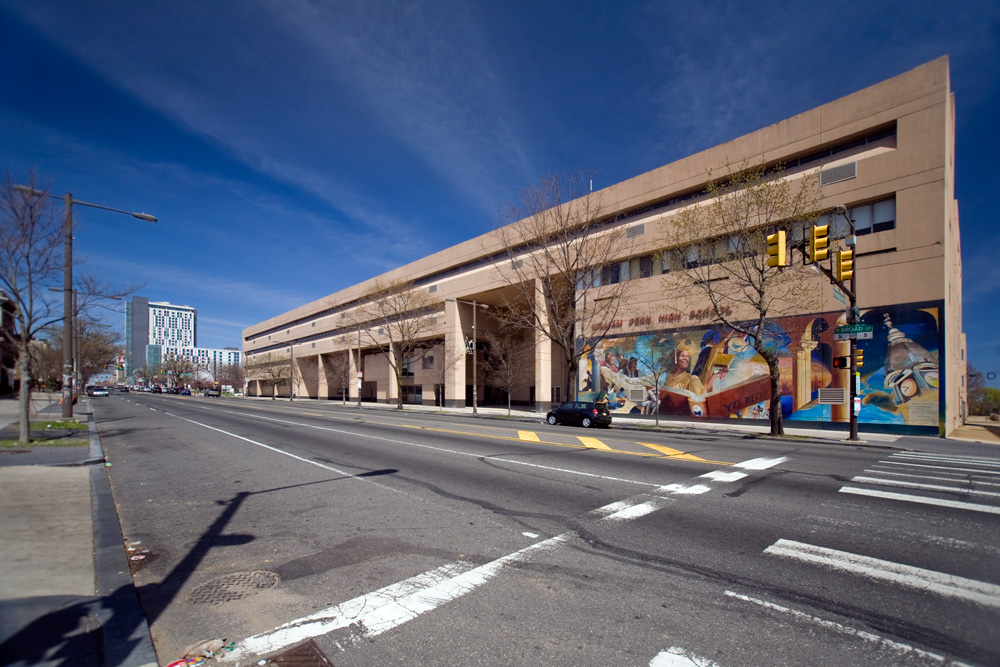 The William Penn High School located on the 1300 block of N. Broad St. was just sold to Temple University for a cool $15 million.  The School Reform Commission “temporarily” closed the school in 2009 but that status changed to permanent once the deal was finalized yesterday.

When the the SRC originally closed the school 5 years ago there were talks of reopening the school as a career and technical academy.  However, those hopes are dashed and Temple University continues to expand its North Philly campus.  Currently Temple has plans to raze part of William Penn and turn it into an athletic field and recreational space for students.

Although there seems to be tension in the community due to false promises of reopening the school for high school students, part of the structure will house a job-training academy run by the Laborers’ District Council Education and Training/Apprenticeship Fund and will offer job training and general education topics to the local community.

Temple University President Neil D. Theobald released a statement saying the sale of the building will be put to good use. He went on to say, “With an LDC job-training academy in the heart of North Philadelphia, many more residents will have convenient access to a range of pathways to success.”

So although the story book ending of the reopening of the high school didn’t go as originally planned both Temple students and community members in need of job training will benefit from this recent acquisition.