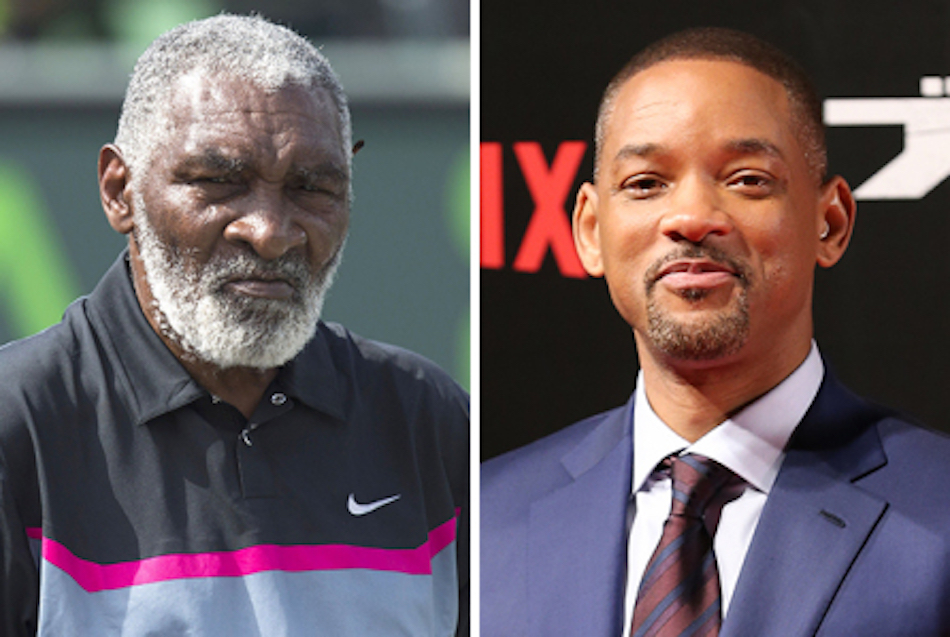 Last week many comic book lovers were upset at the news that Will Smith declined to reprise his role in the Suicide Squad.  No one knew for what reason but now it’s all clear.  It looks like Big Willy is looking to take on more dramas.  Perhaps to garner more award nominations?  Well, the two-time Oscar nominee will get the opportunity for a third nominations as he looks to take on the role of  Richard Williams, the father of tennis greats Venus Williams and Serena Williams, in the indie movie King Richard.

The script which was written by Zach Baylin has been floating around Hollywood now it the green light has been lit. When it comes to sports dads Richard Williams is right up there with Earl Woods and James R. Jordan Sr.  All three fathers raised perennial champions that have dominated their respective sports.  Richard who raised two of the greatest tennis players in the history of the game may have had the roughest start coming out of South Central Los Angeles.

Both Venus sisters turned pro as teenagers and quickly rose to stardom with major tournament wins.  Serena won the US Open in 1999 and Venus won Wimbledon in 2000. Eventually, the younger sibling Serena has eclipsed her big sister  with 23 Grand Slam tournament wins, while Venus respectfully won seven Grand Slam titles herself.

There hasn’t been any confirmation that the Williams Sisters will personally be involved with the project. However, with a marquee name like Will Smith on the project we may see Venus and Serena surface as producers.  No director has been name so it’s tough to speculate the style in which the film will be shot but we’re confident anything Will is in comes out killer regardless.  Stay tuned for more updates as they come along.

Jaden Smith Created a Water Filtration System and Personally Delivered Them to Flint Residents
The Real Reason Why Kenan and Kel Broke Up!