Where to Celebrate National Chicken Month in Philadelphia - Wooder Ice 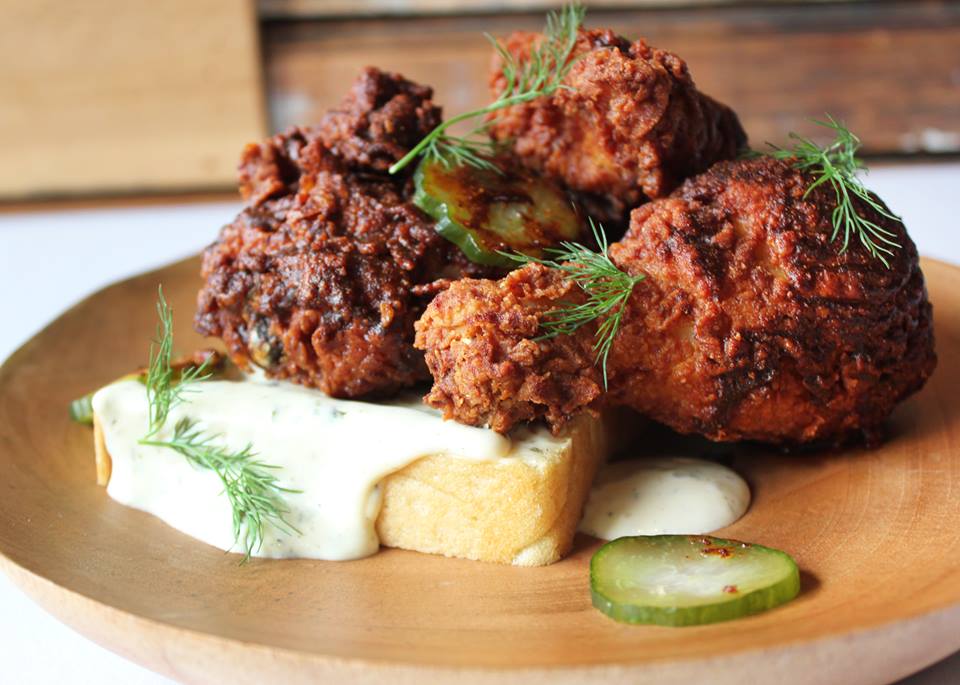 September is National Chicken Month, and the City of Brotherly Love certainly has no shortage of great spots to get your poultry fix. Some restaurants are paying homage with specials throughout the month, whereas others simply plan to let their staple chicken dishes continue to do the talking.

Here are five spots worth checking out this month, or any month, for that matter:

The Fat Ham (University City) – If you have not yet sampled the famed hot chicken from “Top Chef” Season 7 winner Kevin Sbraga, you should probably stop what you’re doing right now and head on over to University City. For real, I’ll wait. The man traveled to Nashville for three years and tried out 22 recipes before perfecting it. 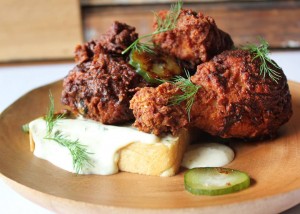 Back already? Ok then, another can’t-miss at The Fat Ham – where southern comfort food meets tapas concepts – is the upcoming Winged Out Pop-Up, which runs Thursday September 3rd through Saturday, September 5th. For $7, you’ll get a half-dozen wings available in three different styles: hot chicken wings, grilled wings with chicharron spice, and confit wings with pepper glaze. Seating is first-come, first-served for groups of less than eight, although you can call when enroute to put your name on the wait list. Or you can just order takeout or delivery through Caviar.

This 30-seat Stephen Starr hot spot does one pre-set “Supper Club” menu that changes monthly and offers five courses for $55. The menus reflect the season, showcasing superior local farm ingredients, and is all cooked in the open Talula’s Daily cottage kitchen. Click here to check out September’s menu, starring ‘chicken under a brick’ with glazed orchard apples and burnt cauliflower. Of course, the other four courses sound just as delightful. 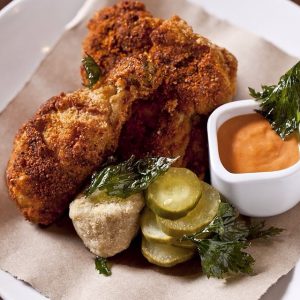 Mitch Prensky’s upscale modern American farmhouse-style restaurant hangs its hat on fresh, local and seasonal ingredients. And while the menu changes often, the pastrami fried chicken has been a staple for some time now. The chicken is served over creamy anson mills grits with bacony collards, house pickles, and thousand island. At $23, it’s also on the low end of Supper’s market entrees price scale. And Prensky should know a thing or two about fried chicken; his Jewish Fried Chicken was once recognized by Food & Wine as one of the best fried chicken dishes in the country, and his recently opened Scratch Biscuits is a nod to southern cooking. 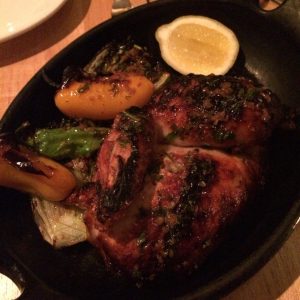 Before filling up on Chef Greg Vernick’s renowned toast, be sure to save some room for the chicken. Roasted in the wood-fire oven, the organic Amish chicken ($45 whole or $24 for half-sized portion) is dressed in lemon and herb jus and served with fresh veggies in a cast-iron skillet. Not quite convinced? Perhaps Vernick’s ever-expanding list of awards will help steer you. But really, it’s a dish you just have to try for yourself to see what all the fuss is about. 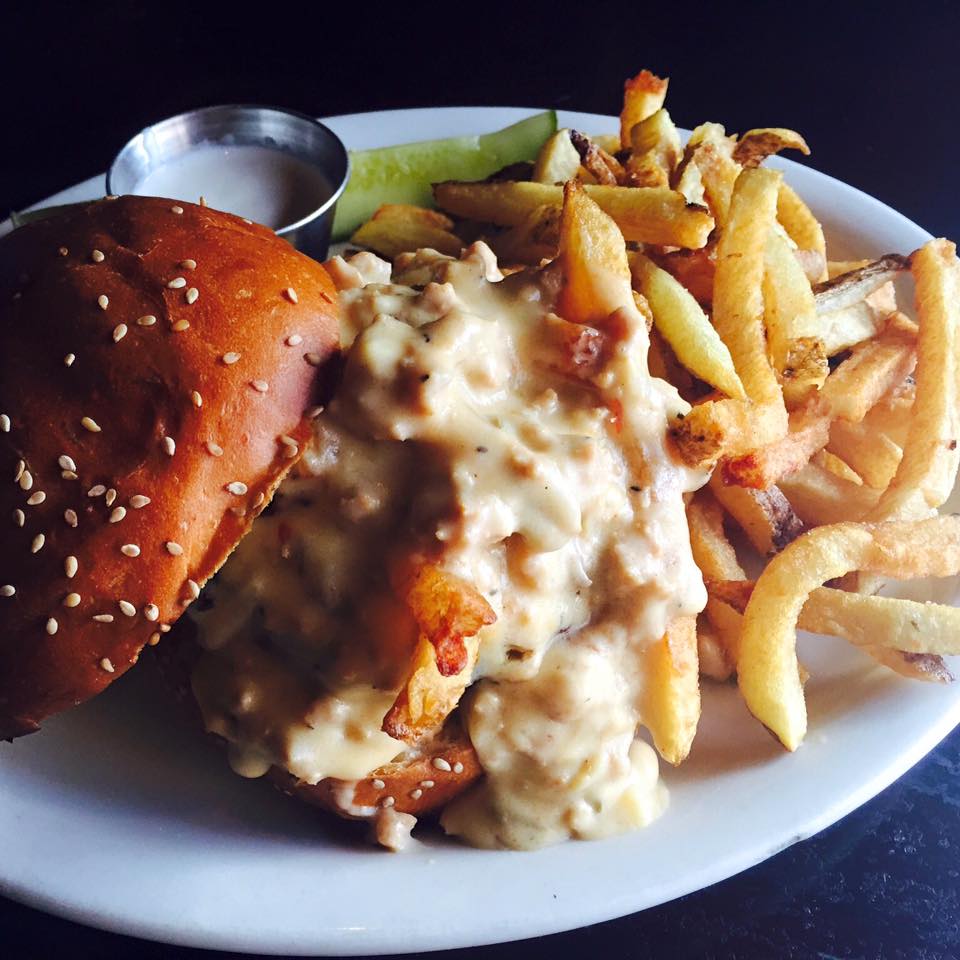 What’s better than perfectly crispy fried chicken? How about chicken fried chicken? And the folks over at Royal Tavern do it just right, with chicken sausage gravy and candied bacon, accompanied by green chili mashed potatoes and apple coleslaw. Envision your favorite diner with a creative twist. The menu always features ample vegan and vegetarian options, too, along with an extensive draft list and, if you’re a fan of horseradish, the best Bloody Mary in the city.

Obviously, there are more than five places in Philly to score some mouth-watering chicken. Let us know some of your favorites in the comments.

The Top 11 Best Burgers in Philly
Every Philly Restaurant That’s Been on Diners, Drive-Ins and Dives