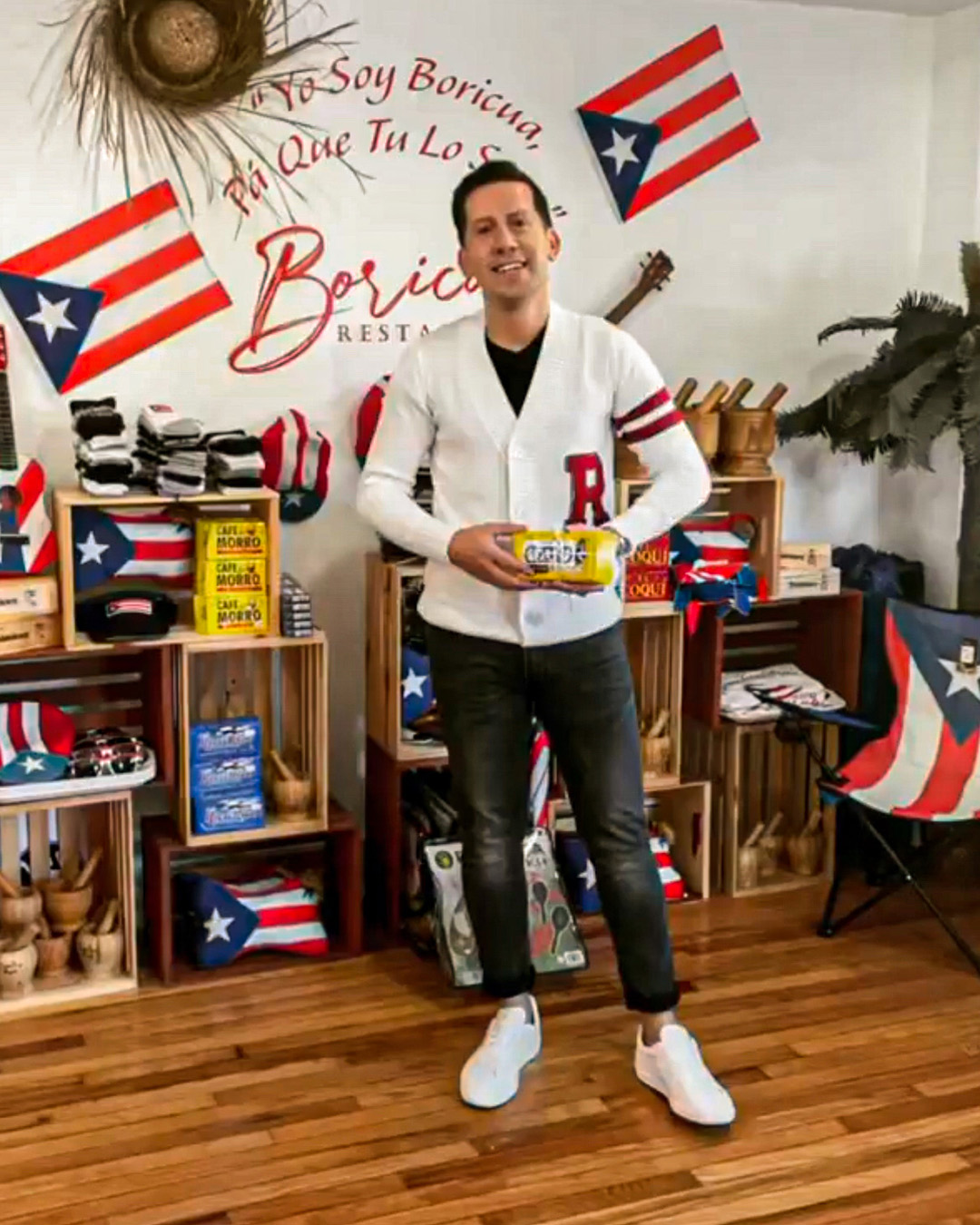 Philadelphia’s Puerto Rican culture is deeply rooted and has become a major piece in the city’s cultural makeup.  With the culture comes the food and BORICUA Restaurant (1149 N 3rd St.) has been serving up classic Puerto Rican cuisine in the heart of Northern Liberties for the past year and a half, even taking home the Restaurant of the Year honors at The Diamond Awards. 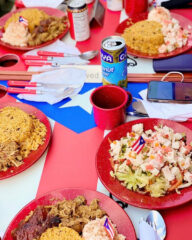 Opened during the middle of the pandemic in June of 2020, Owner Hector Serrano has since seen his business boom.  Originally a catering business it only made sense to open a brick and mortar. “We catered several weddings, sweet 16’s, Quince, company parties and customers kept on insisting that we should open a restaurant because the food is the best Puerto Rican food they have tasted. After 300 plus catering events, we took a chance and it paid off,” Hector states.

The current BORICUA Restaurant primary operates as a take out and delivery spot but does offer window seating for up to four guests.  So it was fitting that Hector looked to expand to a much larger space stating, “As the oldest Latino minority group in the country and a proud Puerto Rican (Boricua), I realized the lack of representation in the Puerto Rican restaurant industry. I personally realized that there was no large Puerto Rican restaurant in the entire city where families can celebrate Mother’s Day, Father’s Day , Bdays, Graduations, Etc. We had no options, which made me realize that it’s time.”

BORICUA #2 is slated to open in this February and will be located in Port Richmond at 3843 Aramingo Ave. and will also boast a Puerto Rican 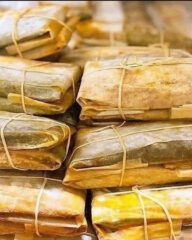 area code in their phone number.  Not only is Hector looking to expand his space but he’s also expanding the menu with 15 new menu items as well as daily specials. BORICUA #2 will seat up to 40 guests and will offer ample parking, which was a huge selling point for the budding restaurateur.

Passionate about sharing the Puerto Rican culture Hector adds “It truly means a great deal to my family and myself to serve our community. As a graduate of The Latino Partnership Leadership Institute, our mentors educated us about the importance to never stay silent about your CULTURA (HERITAGE). I recently spoke to a representative from GRUBHUB and informed him that we are a Puerto Rican restaurant, and their response was “don’t all Latinos cook the same.” Of course, I had to educate him and put him on check. I need people to differentiate the flavors of all Latin cuisines and in this case is Puerto Rican food.”