The Water Works is Hosting a Gatsby Themed Party to Celebrate the Anniversary of Prohibition! - Wooder Ice 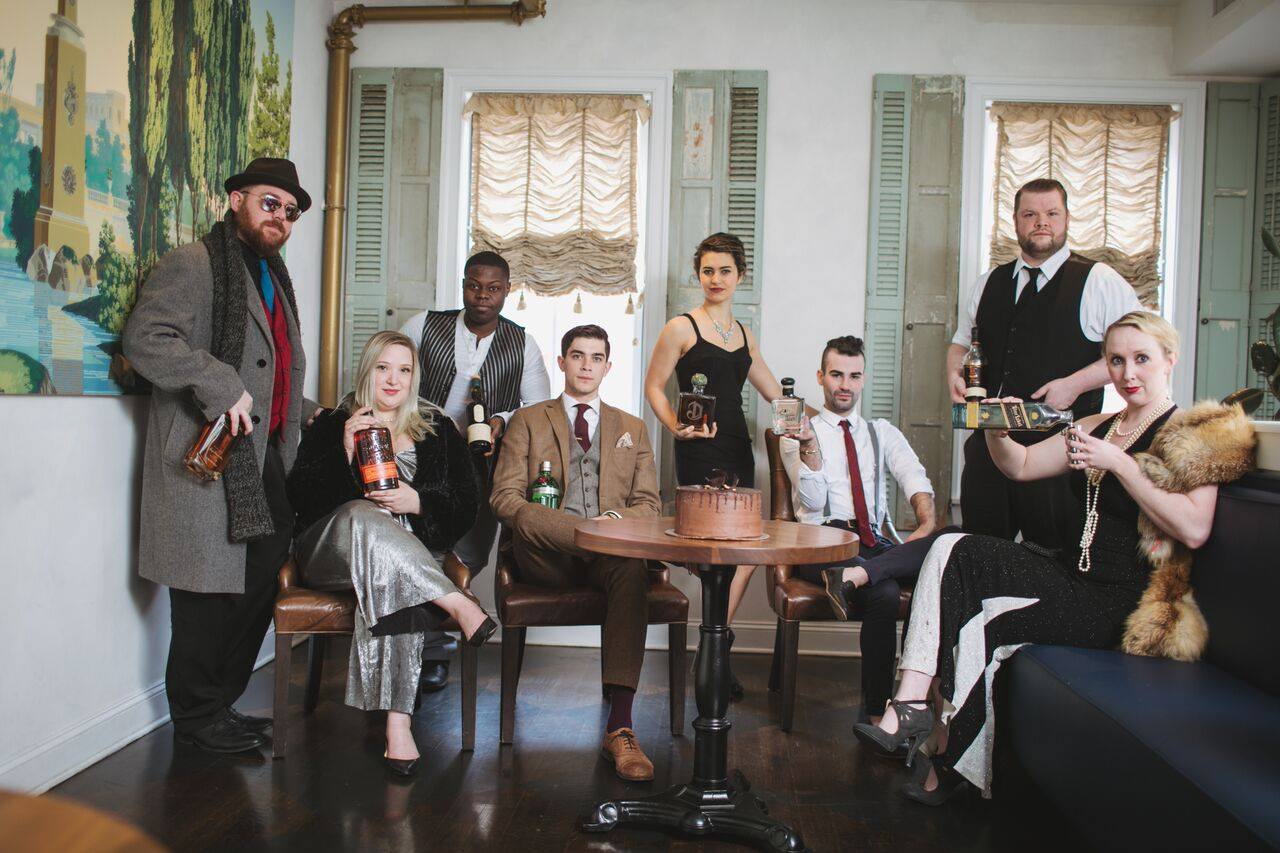 The Water Works is Hosting a Gatsby Themed Party to Celebrate the Anniversary of Prohibition!

The Water Works is Hosting a Gatsby Themed Party to Celebrate the Anniversary of Prohibition!

Between 1920 and 1933, the U.S had a 13 year dry spell.  Prohibition which was put in place to “cure the ills of society,” was effective in cutting alcohol consumption in half but on the same token it spurred the criminal underworld that spawned the likes of notorious figures such as Al “Scarface” Capone &  Enoch L. “Nucky” Johnson.  Both of whom were centered in HBO’s hit series Boardwalk Empire.  However, on December 5th 1933 Prohibition was repealed and the U.S has been boozing up ever since.  To celebrate the anniversary of the end of Prohibition The Water Works Restaurant & Lounge is hosting the Diago Repeal Ball which will be a Gatsby themed party complete with live DJ, complimentary catered food, cigars, & shaves and shapeups

The “Diageo Repeal Ball”  will take place Tuesday December 5th from 7:30-11 pm. Complimentary food will be catered by the Cescaphe Group and include seafood towers, cheesesteak egg rolls, etc.  In addition to satisfy your sweet tooth,  pastries will be served from Cake Life, featured on the TV show Cake Boss.  For the gentlemen in attendance looking to get cleaned up, Joey from Gents Barbershop will be giving complimentary shaves and shapeups at the front of the event as the “cover business” of our speak easy.

The event will be capped at 200 attendees and people will not have access unless they have purchased tickets. Tickets are $30 and include a full Diageo Reserve open bar including: Ketel One, Johnnie Walker Blue Label, Bulleit Bourbon, Zacapa Rum, Don Julio Tequila, DeLeon Tequila & Tanqueray TEN.  You can purchase your ticket here!

Bars and restaurants from around the city will be showcasing cocktails from their menus and include:

Aqimero at The Ritz Carlton

Charlie Was A Sinner

5 Kid Friendly Christmas Events in Philly to Take the Little Ones To!
The Blue Cross RiverRink is Counting Down to Christmas With Free Classic Christmas Movies!