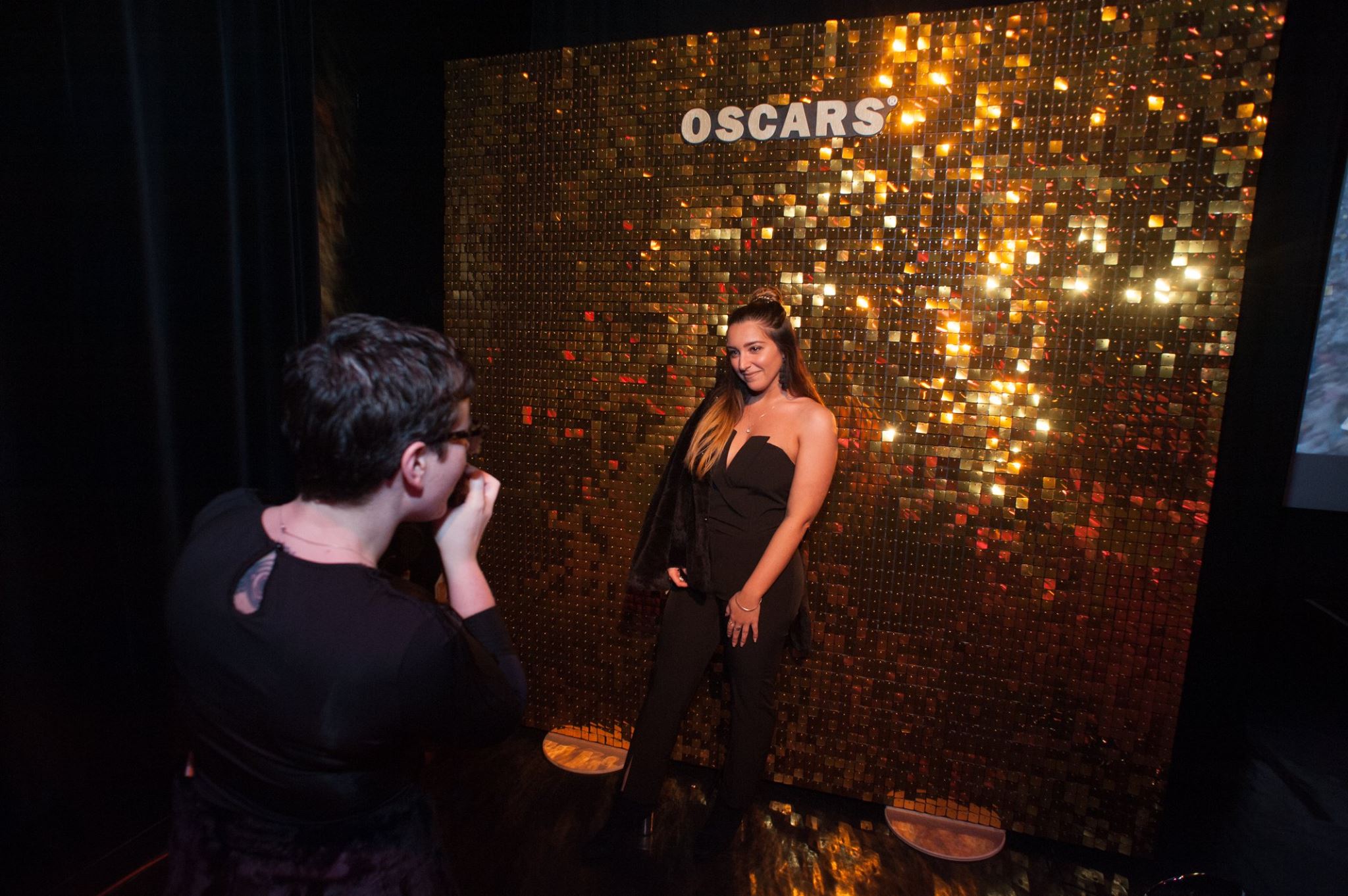 Since forever folks have been throwing house parties and gathering in public to watch the Super Bowl.  However, the Super Bowl isn’t the only hot ticket event in February that deserves a party.  That’s right the 92nd Academy Awards is taking place February 9th and the Philadelphia Film Society is inviting you to watch it in true Hollywood style!

Walk the red carpet at the Philadelphia Film Center for the 7th Annual Oscars® Party. You’re invited to show off your Hollywood look and celebrate a year in film with the Philadelphia Film Society. Enjoy complimentary food & drink, a silent auction, and the 92nd Academy Awards, live on the biggest screen in Center City.

This is a ticketed event so don’t miss out! Click Here to Purchase Your Tickets!

Philly’s Theater Week Will Feature 75 Companies Hosting Over 300 Events!
The Free Library Will Temporarily be “Run’s House” as Rev. Run & Wife Justine are Coming to Visit!