Truff Hot Sauce is Giving Away $10,000 to the Place that Makes the Best Cheesesteak - Wooder Ice 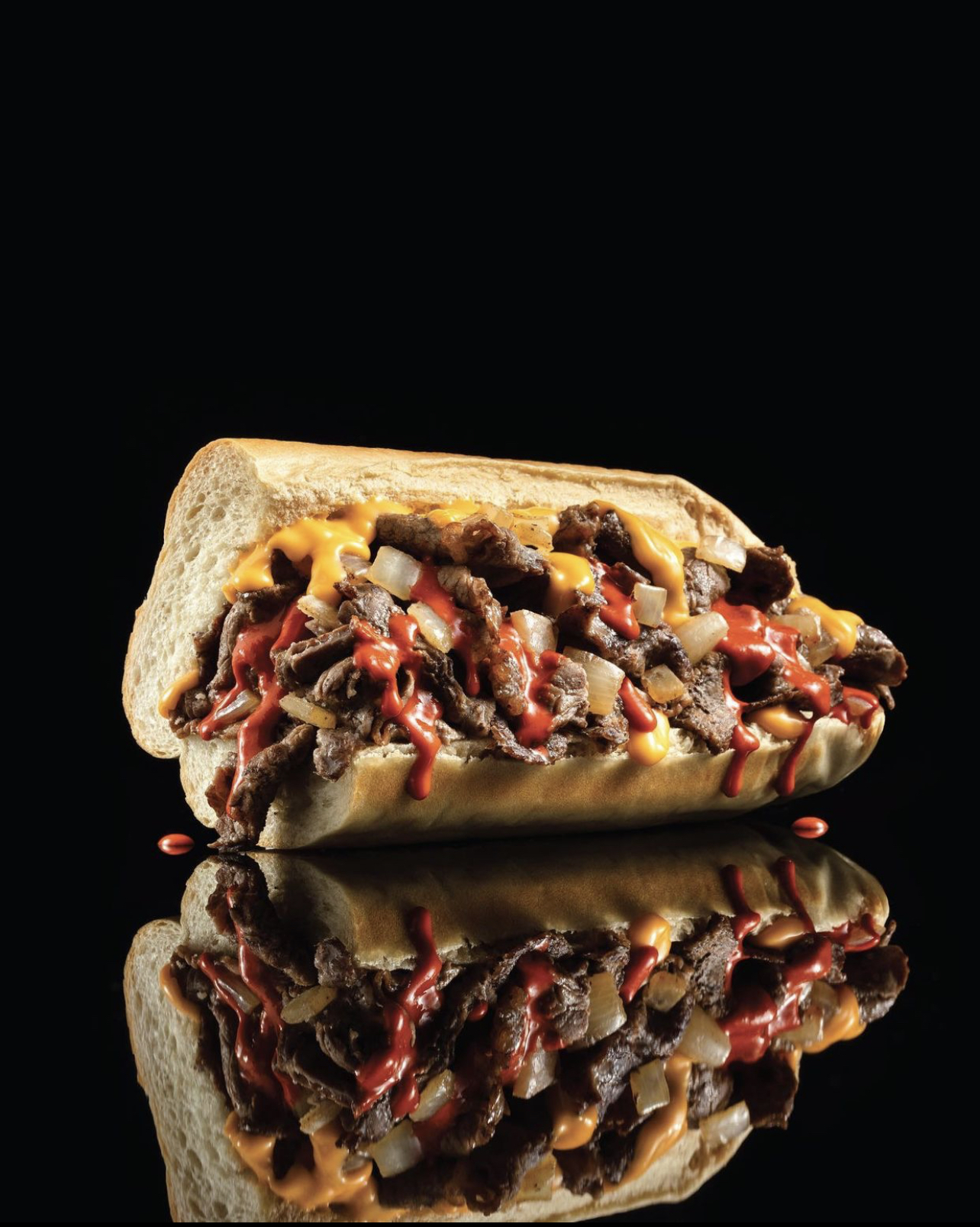 Truff Hot Sauce is Giving Away $10,000 to the Place that Makes the Best Cheesesteak

Truff Hot Sauce is stirring the pot in Philly by asking the age old question, “who makes the best cheesesteak?”  The campaign asks Philadelphians to cast their vote and the spot with the most votes will be 10 grand richer.

“I think it definitely has caused some healthy debate and a healthy beef. Obviously, people are passionate here and will fight about what our favorite spot is, but I think it’s all in good fun.” Maura Gownley, the marketing coordinator for Truff told 6abc.  The word of the “Philly Takeover” campaign has bean spread by billboards as well as local influencers.

Cheesesteak fans will have until October 13th to cast their votes.  So far John’s Roast Pork is in the lead followed by Delessandro’s, Jay’s Joint, Jim’s and Angelo’s.  You can vote here.