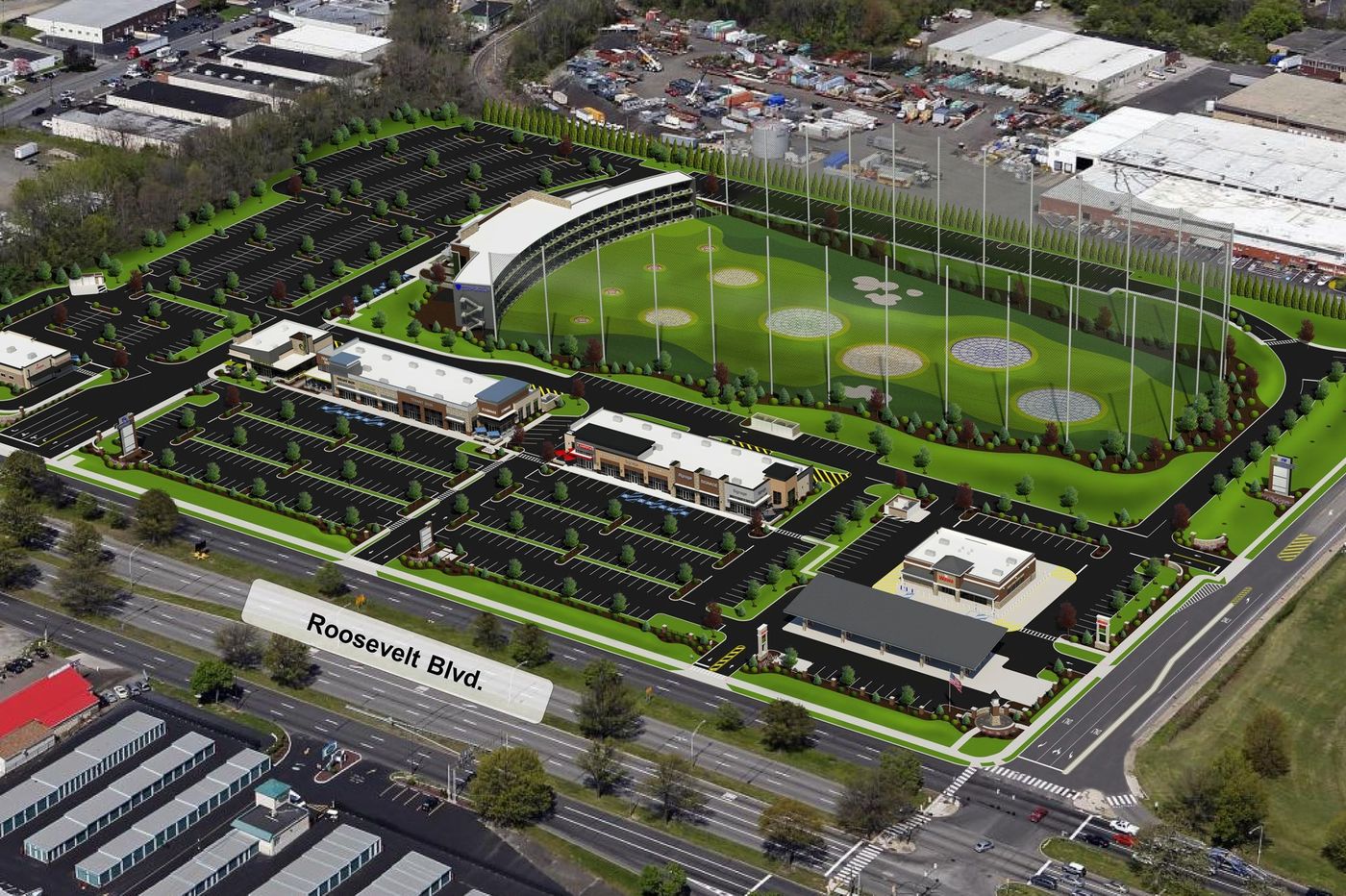 Rumors have been swirling since last fall about Topgolf coming to Philly.  Many local news sources hinted at the fact that the old Nabisco factory on the boulevard would be converted.  Now it’s confirmed.

The plant’s owner now has a deal on the table with Topgolf International to build the city’s first location.  As many of you may know the closest top golf is right over the bridge in Mt. Laurel, but Philly definitely needed one of its own.  I mean who really wants to pay that toll every time they want to hit a few balls?

The Roosevelt Boulevard and Byberry Road location is a little out of the way for those living in or around Center City but with 95 close by, the ride up will be a breeze.

Converting the old factory won’t come easy or cheap for that matter.  It has been reported that Topgolf plans to dish out $40 million to renovate the 60,000- to 70,000-square-foot space.

Construction is slated to begin this September and Topgolf plans to officially open in early 2020. The new Topgolf location will come with some amenities as well.  Expect to see a strip with retail space.  Tenants will include eateries such Chipotle and other retail stores.

We’ll make sure to keep ya’ll updated as more details are released.

Today is Free Rita’s “Wooder Ice” Day!
New Restaurant Blume is Opening in Rittenhouse Square and it Will be an Instagrammer’s Dream!