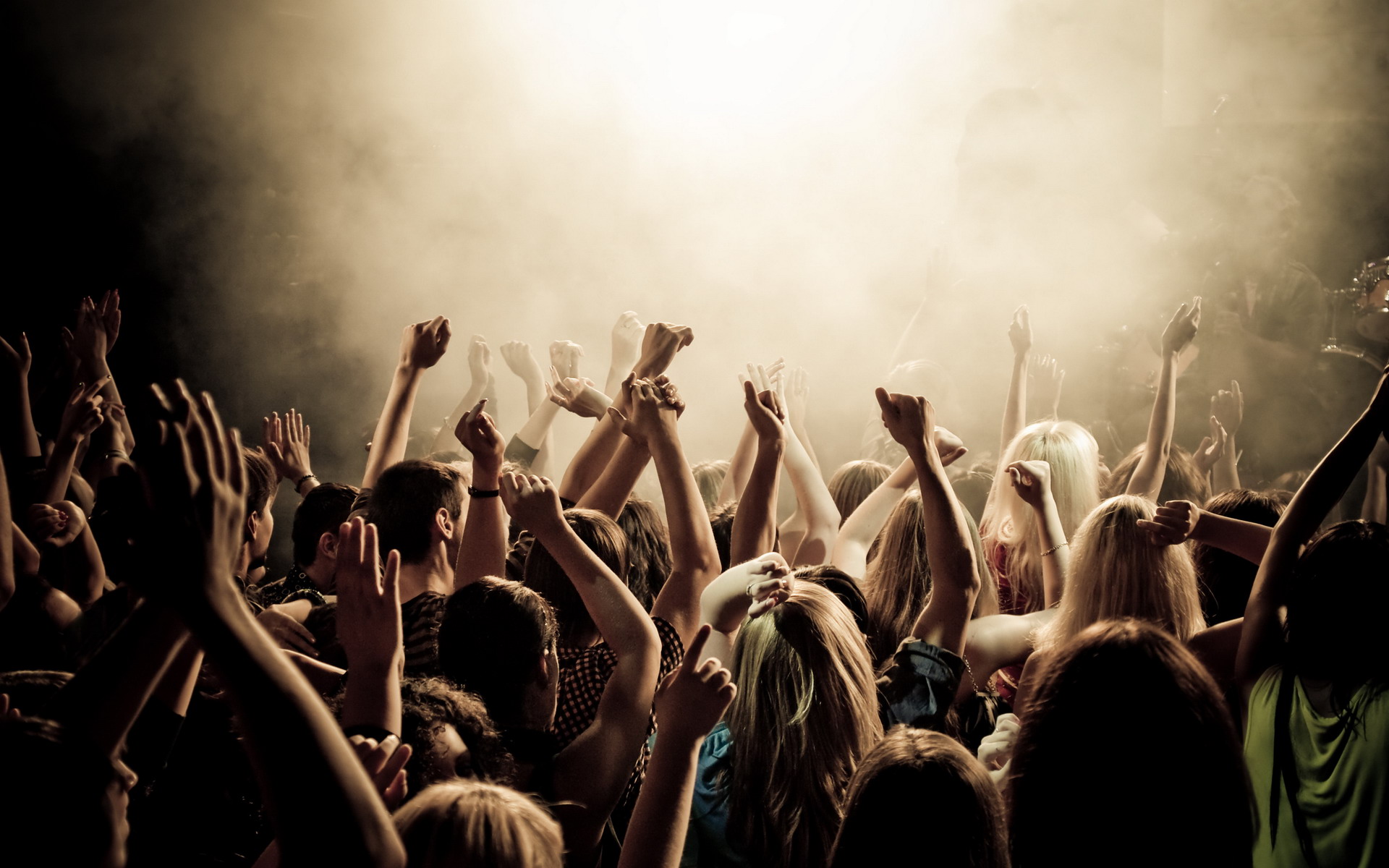 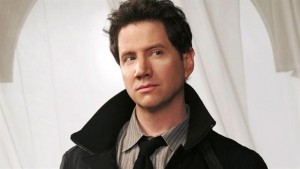 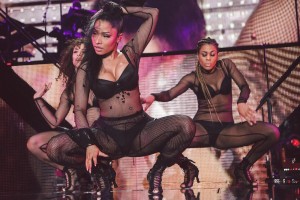 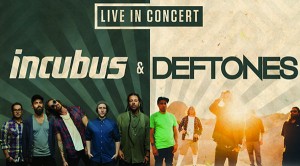 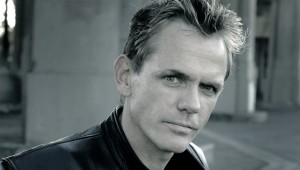 Christopher Titus is best known for his autobiographical TV show “Titus.” A veteran of the comedy industry, with three comedy albums and starred in four one-hour specials for Comedy Central. Titus has the unique ability of turning dysfunctional family dynamics into a badge of honor. 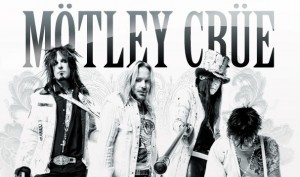 “Mötley Crüe’s Final Tour has been a massive global success and a true testament to the popularity of this legendary rock band,” says Rick Franks, Live Nation’s Regional President of North American Concerts. “New Year’s Eve 2015 will mark the end of an era in rock history but there’s no doubt that Mötley Crüe’s music will influence generations of artists for years to come.” 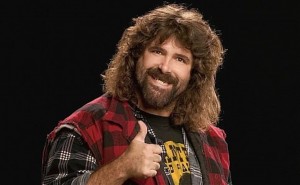 WWE Hall of Famer and New York Times best-selling author, Mick Foley, is one of pro wrestling’s greatest storytellers and now, you can catch his acclaimed live show on his 2015 World Tour! Mick’s live show features previously untold stories and anecdotes from the Hardcore Legend’s life in and out of the ring as well as an interactive Q & A session and “meet and greet” opportunity. 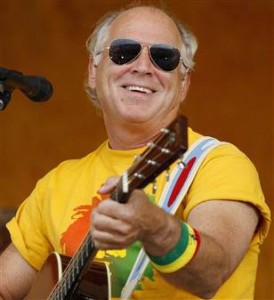 Chris Brown: One Hell of a Nite Tour 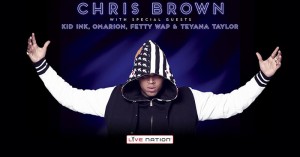 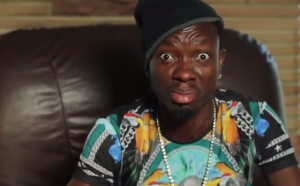 Michael Blackson, aka, ‘The African King of Comedy’, has been called one of the most original stand-up comics in the country, and his performances leave audiences laughing in tears. Blackson’s outstanding and unforgettable performance in the smash hit comedy, “Next Friday,” drew praise and a fan following like no other. 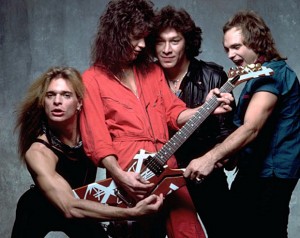 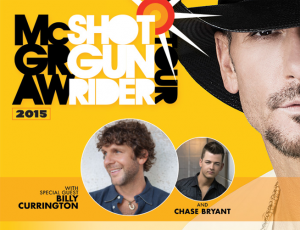