Top 5 Things to do this Week - Wooder Ice 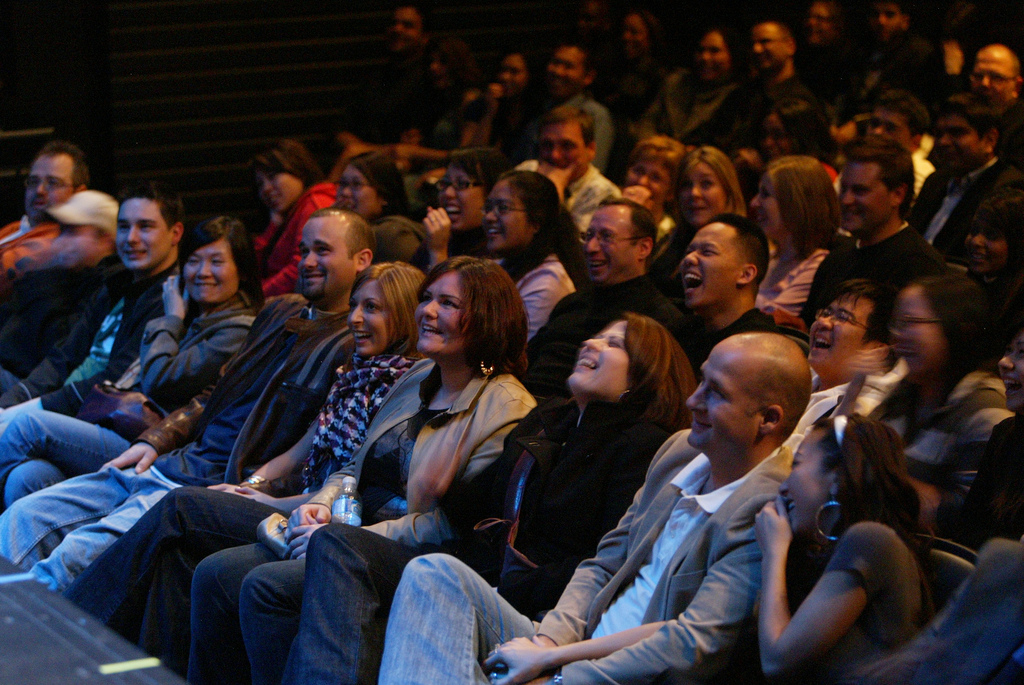 Drinks with the Sphinx All of the fun of the Penn Museum’s “40 Winks with the Sphinx” without the sleepover and mixed with a bit of adult fun. Guests can show off their moves during a belly dancing workshop, test their knowledge in a “what in the World” object trivia game, and more, with drinks available at a cash bar. Then, attendees explore the galleries like never before during a flashlight tour. 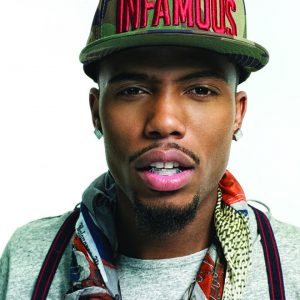 Hip Hop recording artist B.O.B will be performing at the Electric Factory for one night only, don’t miss it! 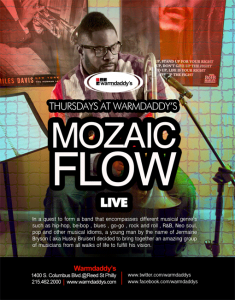 In a quest to form a band that encompasses different musical genres such as hip-hop, bebop, blues, go-go, rock and roll, R&B, neo-soul, pip and other musical idioms, a young man by the name of Jermaine Bryson decided to bring together an amazing group of musicians from all walks of life to fulfill his vision. Hear their awesome eclectic sound live every Thursday at Warmdaddy’s! 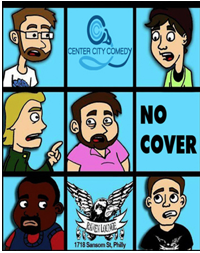 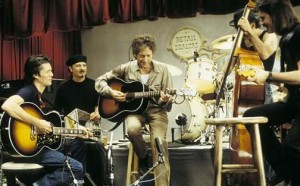 Music Legend Bob Dylan will be performing in Philly for 3 nights, don’t miss it Bob Dylan And His Band