This Month Old, City is Having a Block Party to Kick-Off the Return of Old City Eats - Wooder Ice 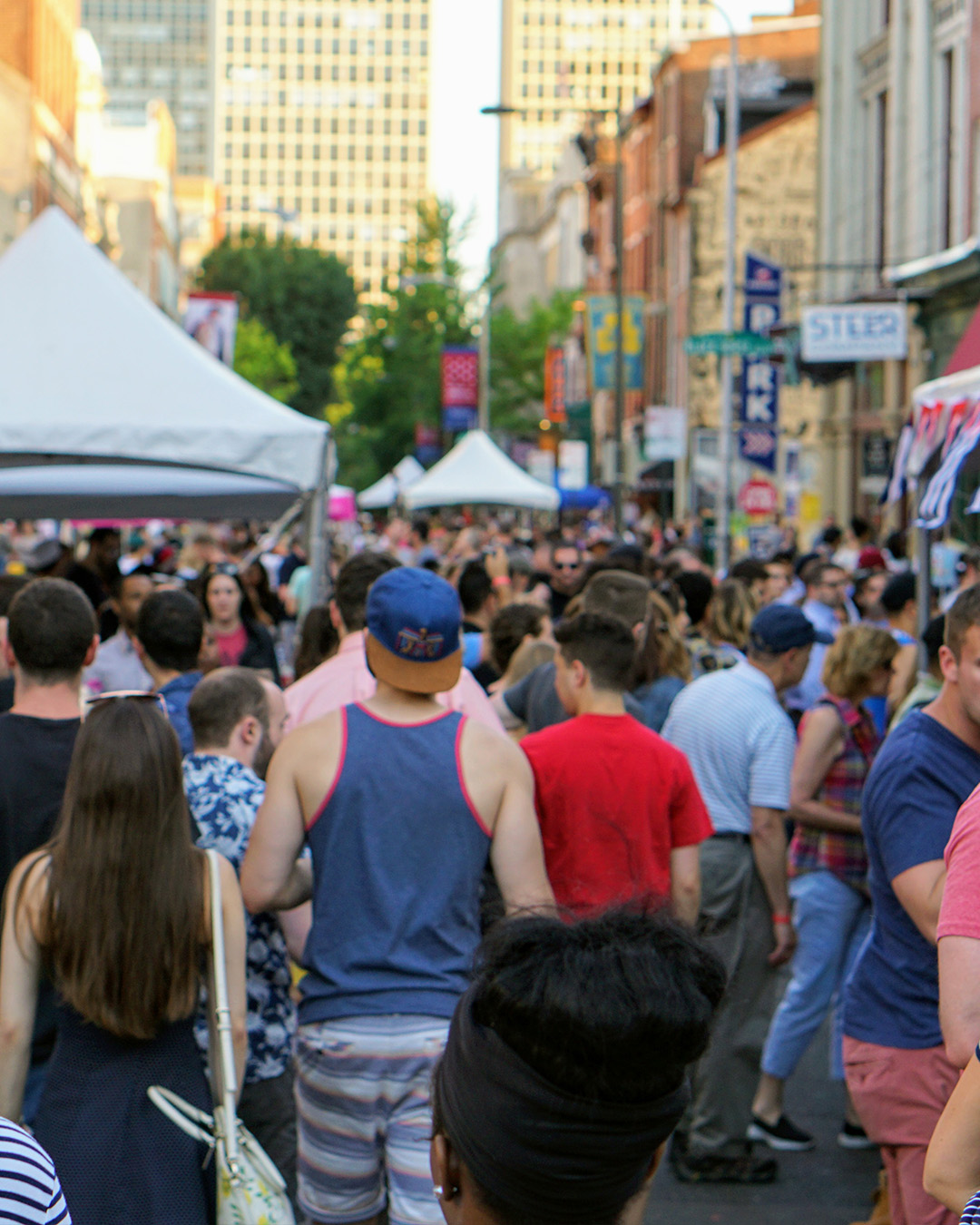 This Month Old, City is Having a Block Party to Kick-Off the Return of Old City Eats

It’s been two years but if you’re a real foodie then you remember Old City Eats. Now after a two year hiatus, it’s back.  Old City Eats kicks off on Thursday, May 26th, 2022, with an outdoor Block Party on 2nd Street between Market and Chestnut Streets from 4:00-9:00pm.

The outdoor Old City Eats Block Party on May 26th will feature more than 10 Old City Eats participants. Stroll 2nd Street and enjoy live music as Old City showcases the wide variety of styles and flavors while highlighting some of the neighborhood’s best food and drinks. Enjoy Irish tunes at the Plough & the Stars, jazz at Sassafras Bar, and a DJ and salsa dancers at Cuba Libre Restaurant & Rum Bar! Plus, The Bourse Food Hall will bring The Philly Keys dueling piano band for some lively and interactive sing-a-longs! Old City Eats participants will also offer food and drink specials at their respective locations. The full list of participating restaurants, along with their menus, is found at oldcitydistrict.org/oldcityeats.

Old City Eats spotlights the best of Old City’s culinary scene all summer long, that now includes over 100 restaurants, bars, coffee shops and other eateries. Old City Eats features food, cocktails and an atmosphere that will appeal to every taste including constant trendsetters like Amada and The Olde Bar, the ever-popular Cuba Libre Restaurant & Rum Bar and Stratus Lounge, neighborhood mainstays like Khyber Pass Pub and Sassafras Bar, and outdoor dining destinations like Positano Coast by Aldo Lamberti and La Peg.

Offerings are designed to appeal to neighborhood locals, people looking to enjoy sips with their co-workers, and tourists exploring America’s most historic square mile.

Old City Eats dining and drink options may be updated during the summer by participating restaurants.

ODUNDE is The Country’s Largest African American Festival and It Takes Place Next Month
After 15 Years Dock Street Brewery’s West Philly Location is Closing Its Doors
To Top
Get the Coolest Philly Events & News Emailed to you Every Week!