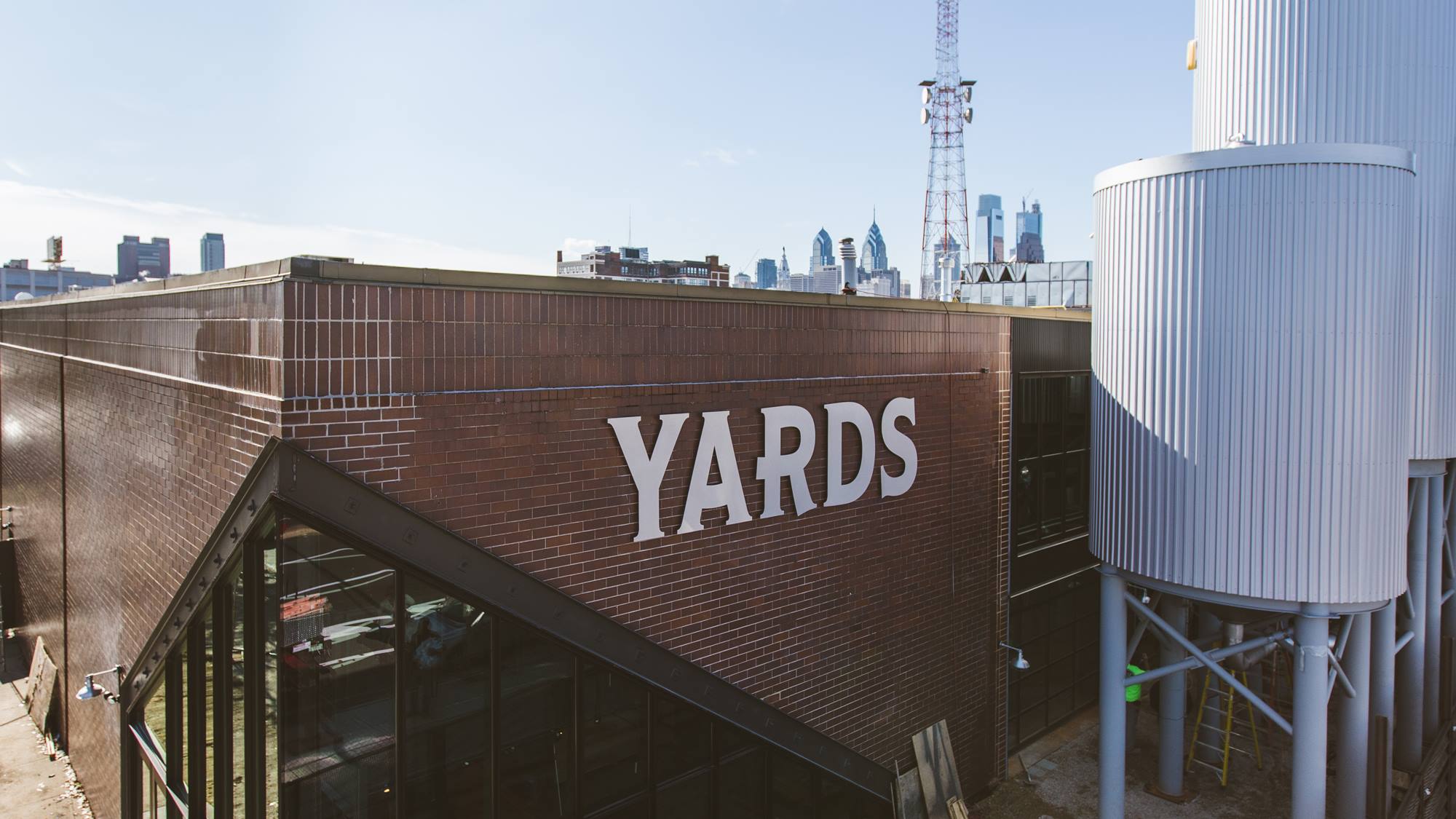 The Yards’ REAL ALE INVITATIONAL Beer Festival is Back!

The Yards’ REAL ALE INVITATIONAL Beer Festival is Back!

After taking a year off due to the move, Yards’ Real Ale Invitational is back.  This year will mark the 11th annual Invitational and will be held on April 14th from 12-4 pm at their new home on 500 Spring Garden St.

Yards’ Real Ale Invitational will feature sixty cask-conditioned beers from your favorite breweries here in Philly and beyond. Live music. Great food.   Tickets are now on sale, and are $65 a pop regular admission ($30 for designated driver admission), and include food, beer, and a commemorative glass.

Cask ale, or real ale, is unfiltered, unpasteurized beer that carbonates naturally inside a cask rather than using nitrogen or carbon dioxide pressure. This brewing method originated in England and Yards helped resurrect the style in Philly over 20 years ago with their Extra Special Ale.

Breweries participating this year include:

Philadelphia’s first ever Bold Women & Beer Festival!
The Citywide Special is About to Change: Pabst is Now Making Their Own Whiskey!