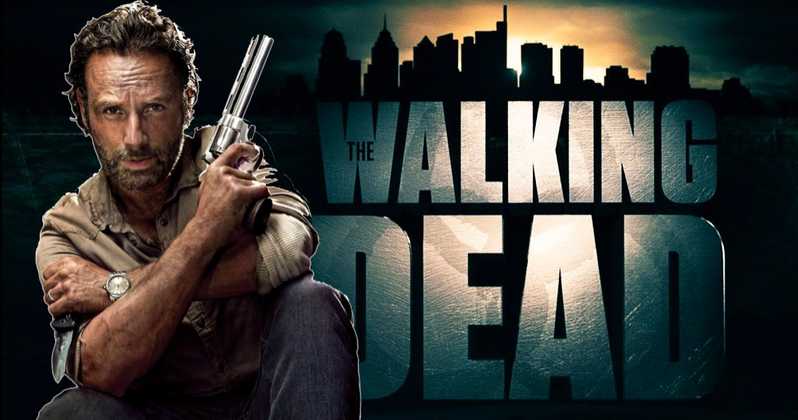 The Walking Dead Movie May Take Place in Philly!

The Walking Dead Movie May Take Place in Philly!

Since the trailer premiered, the local Twittersphere has been buzzing with speculation as to where the movie will take place.  Several local publications have reached out to connected sources to confirm.  The Inquirer contacted Sharon Pinkenson who is the executive director of the Greater Philadelphia Film Office and she stated that she was unaware of any scheduled filming by AMC.

Now we don’t know if Ms. Pinkenson was telling the truth or if she signed some sort of NDA that wouldn’t allow her to comment.  Either way the rumors are very plausible.  If you remember in the last episode Grimes (played by Andrew Lincoln) was presumably killed during a bridge explosion in Alexandria, Virginia.  However, it was revealed that he was in fact rescued and helicoptered to a nearby undisclosed location.  Philly is not that far away and could be where the story picks up.

Other hints that Philly may be featured in the movie also involves Grimes.  Back in season two, Grimes came across some scavengers from Philadelphia.  So although there is no hard evidence to support the speculation, production has yet to start and there is no release date as of now.  So who knows, Philly could very be the home for The Walking Dead.  We’ll keep you posted as more details emerge.

Idris Elba Will be in Town to Shoot His New Movie Ghetto Cowboy and They Need Extras!
Watch as an Uber Driver Provides 5 Star Service While a Women Gives Birth In His Back Seat!