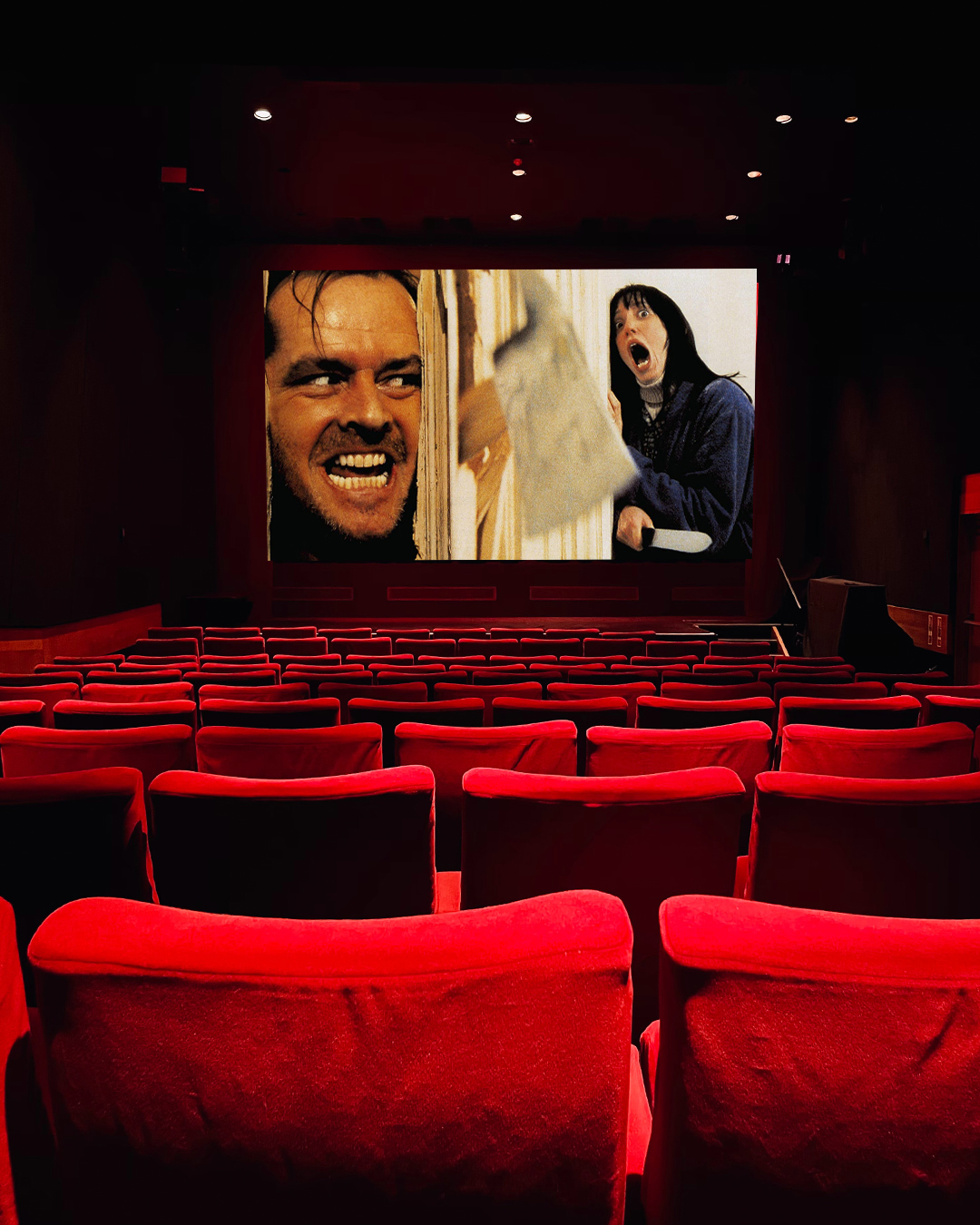 If you’re a movie buff then 2023 is the year for you. For the next 12 months, the Philadelphia Film Society (PFS) will be screening classic after classic. Once a decade, Sight and Sound magazine releases the coveted critic’s poll for The Greatest Films of All Time and PFS has decided to show them all.

The Sight and Sound 100, a year long series celebrating The 100 Greatest Films of All Time, kicks off this month at the Philadelphia Film Center (1412 Chestnut Street) with screenings also taking place at the PFS Bourse (400 Ranstead Street, Intersection of Ranstead & S 4st.).

Sight and Sound and their rankings may cause joy, pain, or perplexity in many film aficionados, but it always sparks passionate conversations.  “Like many film nerds across the globe we have been eagerly anticipating this once in a decade list. We were surprised to see such a shake up in the list that has, in many cases, rightfully remained the same for fifty years,” states Trey Shields, Programming Manager & Senior Festival Programmer at the Philadelphia Film Society. “To coincide with our continued commitment to bring a diverse slate of repertoire cinema year-round, we thought it would be a fun and crazy endeavor to count down the entire Sight and Sound 100 list. Hopefully it’ll offer chances to stir conversation, create new favorites, relive cherished films on the big screen, and finally give those who have lied for years about having seen a touted classic a chance to make their deceptions become truths.”

Tickets to individual screenings are currently available to purchase on Filmadelphia.org, prices range from $14 to as low as $9 for PFS Members. A ticket bundle option for the series will be made available in the coming days, check Filmadelphia.org for bundle information.

Below you will find more information about the titles and screenings.

Kura Revolving Sushi Bar Opened in Philly and Features 140+ Menu Items, Robot Servers and More
Have a Broken or Damaged Item? Learn to Fix it For Free at NextFab’s Repair Fair
To Top
Get the Coolest Philly Events & News Emailed to you Every Week!