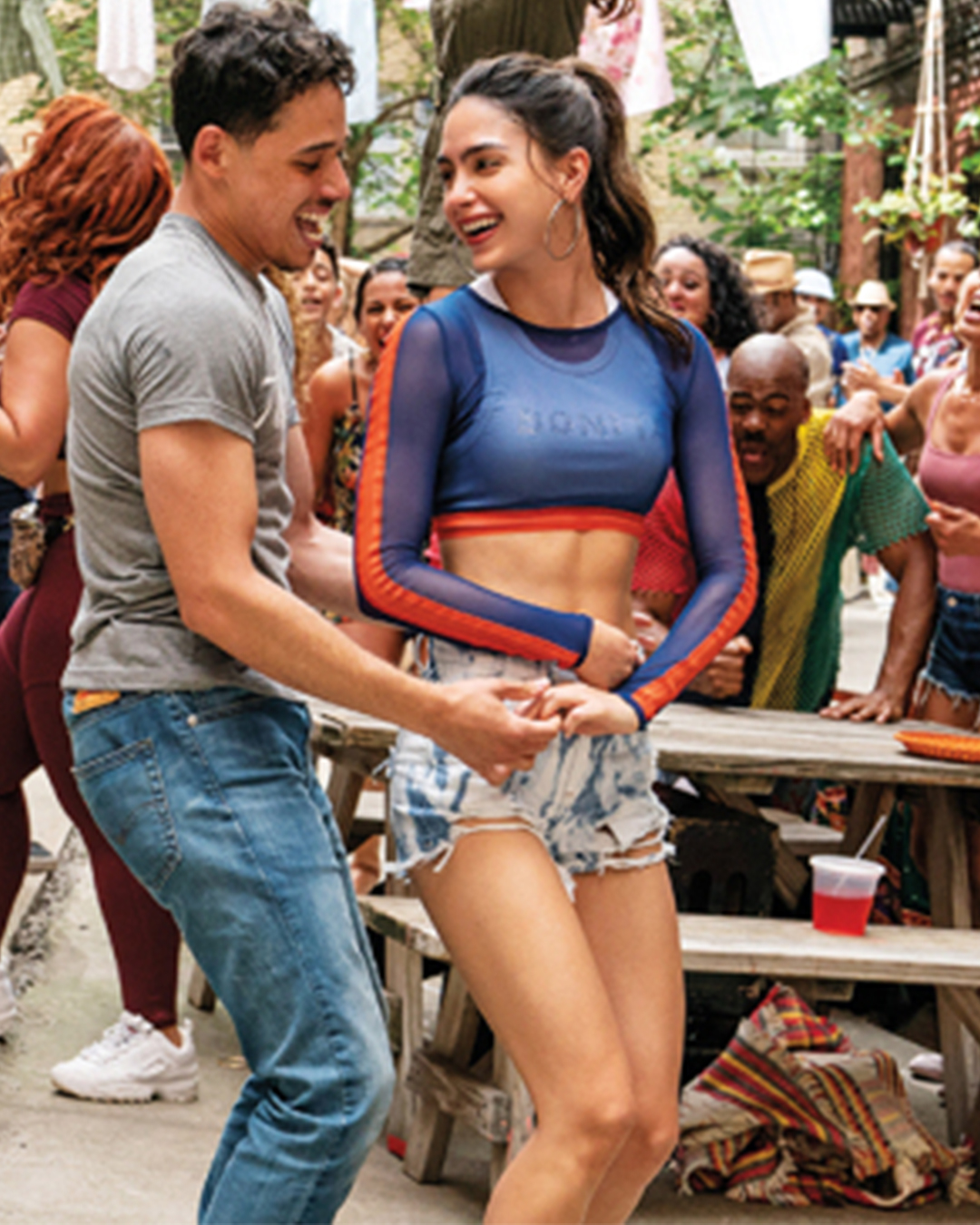 Fans of musicals are waiting in anticipation for the feature film “In The Heights.” Written and created  by Lin-Manuel Miranda, the same creator of Hamilton, the movie is set in Washington Heights neighborhood of New York.  Director Jon M. Chu of Crazy Rich Asians, will be bringing the visuals to the big screen.

In the Heights will be coming to both HBO Max and movie theaters nationwide starting June 10th.  However, for those missing the movie theater feel, the Philadelphia Film Society will be screening the musical at all of their venues during its opening weekend. PFS venues include The Bourse, The Drive-in (at the Navy Yard) and the Philadelphia Film Center.  Tickets will be $13 for adults ($9 for PFS members) and $8 for children (12 & under).  See ticket and showtimes in the links below:
Tickets & Showtimes at the Bourse
Tickets & Showtimes at the Drive-In
TIckets & Showtimes at the Film Center
Continue Reading
You may also like...
Related Topics:drive-in, in the heights, pfs, philadelphia film society, Top Page Posts

Love City Brewing is Throwing an Outdoor Light-Up Dance Party and Everyone Gets a Free Drink!
The Schuylkill Banks Will Screen Movies Every Thursday! Here’s The Full Line-Up!