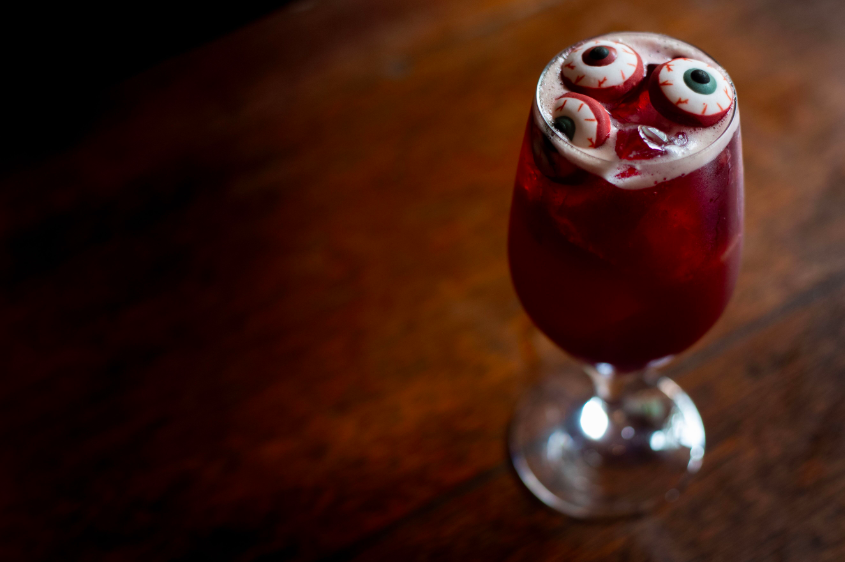 Haunt, the new Halloween bar in Philly is the city’s spookiest pop-up bar operated by Townsend Wentz Restaurant Group and Arts in the Industry, will bring chills and horror to the City of Brotherly Love from Thursday, October 3rd through Sunday, November 3rd on the second floor above The Pearl Tavern (1123 Walnut St.), soon-to-open in Midtown Village.

Haunt will be all decked out for Halloween fans and thrill-seekers alike, boasting spooky decorations, signature themed cocktails, and fun programming daily from 5pm – 2am for a runtime of four weeks. Guests can look forward to an ever-growing list of wickedly delicious libations such as “Corpse Reviver Number U”, boasting Crystal Head vodka, sake, green apple syrup, lemon, and absinthe rinse, “Kiss of Death” made with Jim Beam Black, pumpkin stout reduction, spicy bitters, as well as “Black Cat” with Tito’s vodka, fino sherry, and black olive. All cocktails will be available for $13. 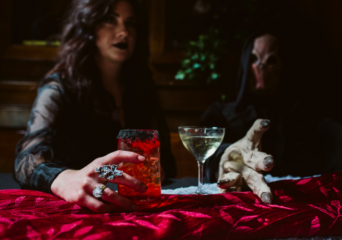 “We’re excited to partner with Townsend Wentz Restaurant Group for this unique pop-up concept and immerse Philadelphians in all things horror for one month,” said Alison Hangen, General Manager of The Pearl Tavern and Founder of Arts in the Industry.

“Haunt is the first in a series of fun and creative pop ups on the second-floor at The Pearl Tavern,” said Chef / Owner Townsend Wentz. “We look forward to announcing additional programming after we open.”

Get The First Look at The Fashion District and Candytopia in Center City Philadelphia!
Milkboy is Throwing a Block Party to Celebrate Their 25 Year Anniversary!